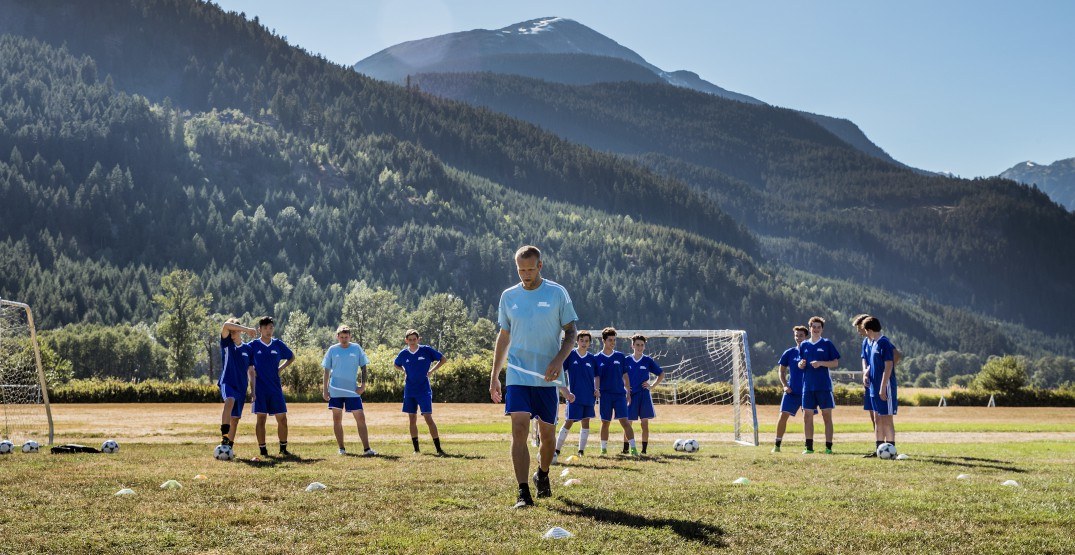 Since retiring from professional soccer five years ago, former Vancouver Whitecaps captain Jay DeMerit has been using his passion to empower youth on and off the field.

DeMerit is now spending his summers in Pemberton, BC, running Captains Camps, which are part of his Rise and Shine Foundation.

The foundation “promotes key messages such as hard work, perseverance, self-belief, and a DREAM BIG mentality – using sport as a medium.”

The Captain’s Camps are a vital component of the foundation and are DeMerit’s way of providing his unique soccer experience to young talented players.

But the camps go beyond drills and scrimmages.

DeMerit and his wife, Canadian Olympic skier gold medalist Ashleigh McIvor, are dedicated to providing youth with valuable and life-changing experiences through their unique mentorship program. 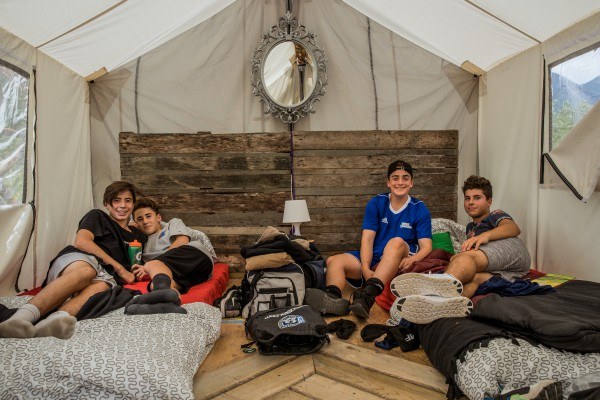 The camps feature training sessions with special guest athletes and other professionals from the worlds of entrepreneurship, music, design, and business who work with the youth to develop their personal goals as individuals on and off the pitch.

Former mentors who have attended camps in previous years include Scottie Upshall of the St. Louis Blues, Rise & Shine’s very own McIvor, Helicopter pilot and Youtube sensation Brad Friesen (the kids got to go for a helicopter ride!), chef and social entrepreneur Mark Brand, and big mountain skier Ian MacIntosh. Social media lessons are even taught by the Vancouver Canucks media man Derek Jory, with similar talks he gives to incoming rookies to the NHL.

“The most impressive thing about Captains Camps is everything,” said DeMerit. “It’s a one-stop-shop for learning healthy life skills under the umbrella of a soccer camp: teamwork, manners, assertiveness, decision making, problem-solving, critical thinking, communication and mindfulness. This camp is a game-changer.”

Campers also get to enjoy a nutrition education through hands-on lessons and meal preparation. DeMerit— who holds a degree in Industrial design and is the co-owner of Portmanteau Stereo Company— adds a creative element to the camp experiences as attendees get to build their own training equipment. 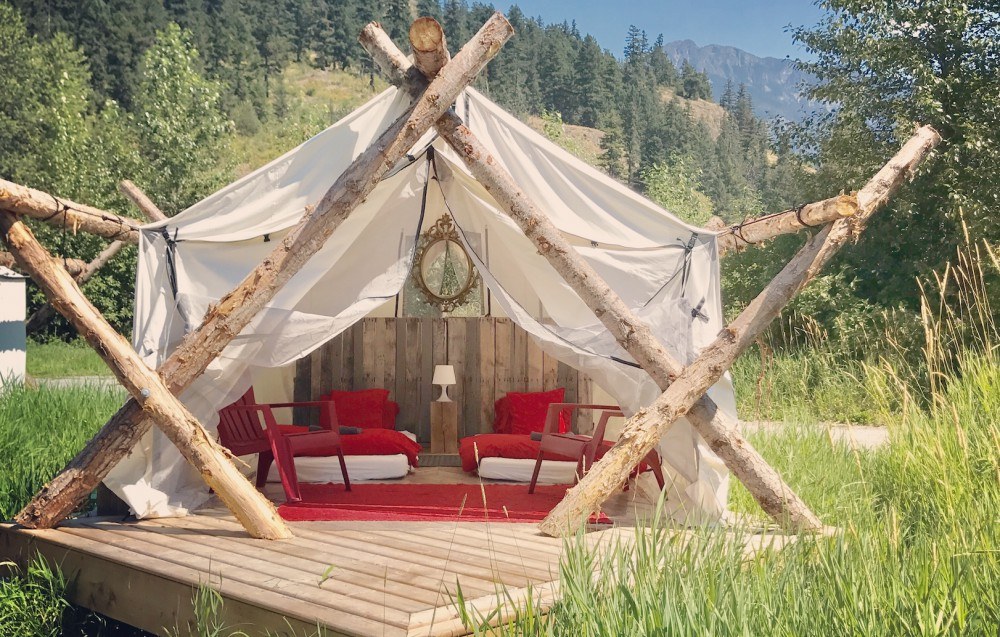 The amazing summer experience for both boys and girls ages 13 to 18 takes place at the DeMerit’s Rise & Shine Retreat, which sits at the base of beautiful Mount Currie in Pemberton, BC.

And while the camp is about putting in the hard work on the field with self-development, attendees are treated to some pretty cool digs including glamping tents and an onsite chef.

This year’s camp begins mid-July and registration is now open.