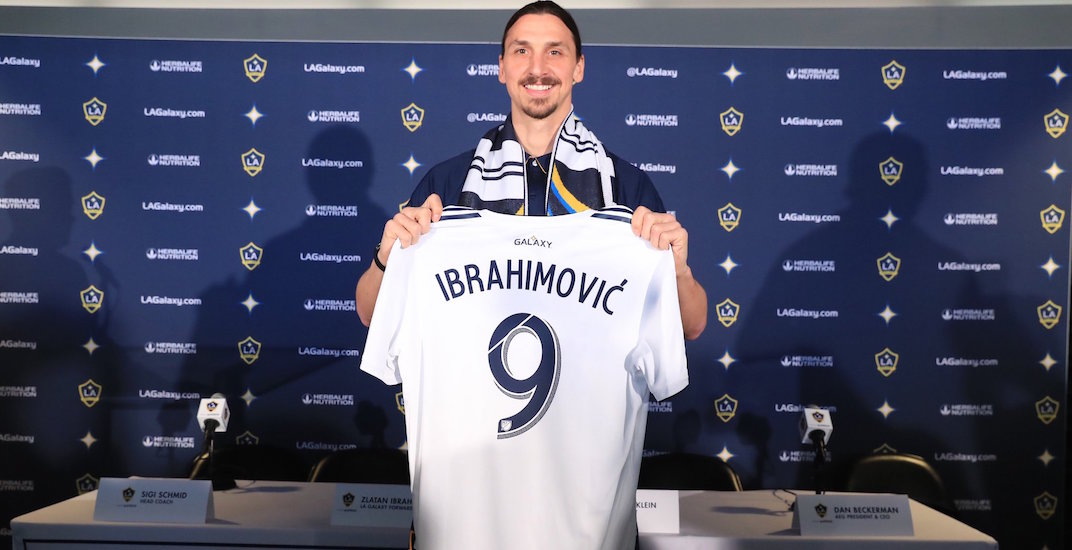 The Vancouver Whitecaps have done a lot of things right since joining Major League Soccer in 2011.

In seven years, the franchise has managed to establish itself as having the best sporting atmosphere in the city. No other professional sports team in Vancouver averaged higher in attendance than the Whitecaps last season – a testament to their on-field success as well the way the team has been marketed.

But something has been missing in the MLS era of the Whitecaps.

Vancouver won its first MLS playoff game last year, dismantling San Jose in a one-game playoff. But the two-leg series that followed showed just how far away the Whitecaps were from becoming a true contender.

Failing to score a goal and registering just one shot on target in two games, they were dispatched relatively easily by Seattle in the Conference semi-finals. In the end, despite the regular season similarities between the two teams, it was clear that Seattle was at another level.

This gives context as to why the Southsiders, the Whitecaps’ largest supporters group, was seemingly quick to come down hard on the team this year.

“The Whitecaps ownership, management, and coaching staff need to recognize and acknowledge that the ‘meh, good enough’ model of football they are putting on the pitch week after week, year after year, is quite frankly, NOT good enough,” said the Southsiders in an open-letter.

Supporters have criticized the Whitecaps for the amount they spend on players, as well as the style of play from head coach Carl Robinson, and these criticisms were only accentuated after the loss to Seattle.

The Whitecaps nearly finished first in the Conference despite this, yet there was a reason why most observers viewed Seattle as a significant favourite before their playoff matchup.

Major League Soccer has been around since 1996, but it didn’t truly become ‘major league’ until 2007. 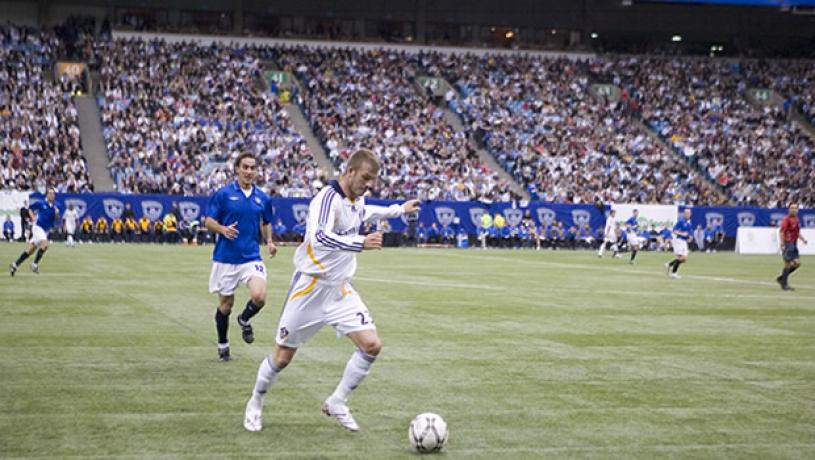 That’s when David Beckham signed with the LA Galaxy, and when the league entered the consciousness of the casual North American sports fan. Beckham drew 48,172 people to BC Place that same year for a friendly between the Galaxy and the Whitecaps, who were a USL team at the time.

When Vancouver was granted an MLS franchise two years later, getting to see big-name stars like Beckham on a regular basis was part of the appeal for many.

And perhaps one day, one of those ‘big names’ would call Vancouver home.

The Whitecaps have been accused of being cheap by many, and that has been overblown. Vancouver’s payroll ($7.04 million) ranked ninth out of 22 teams in MLS last year.

But still, that’s nowhere near the big-money teams in MLS – as four clubs had payrolls topping $12 million, including MLS Cup champion Toronto FC with a payroll north of $20 million.

MLS teams have proven that you don’t need to be rich in order to have success, as Houston proved last year by qualifying for the Conference Finals despite having the league’s lowest payroll ($4.84 million). So the Whitecaps need not necessarily break the bank.

But it sure helps.

You couldn't write a better script.

Bastian Schweinsteiger signed with the Chicago Fire last year, while Zlatan Ibrahimovic began play with the LA Galaxy this season.

Andrea Pirlo, David Villa, Kaka, Robbie Keane, Didier Drogba, and Thierry Henry have all called MLS home at one time or another.

Those are the kinds of names that would not only raise the profile of the franchise within the city, but could potentially take the team to the next level.

Winning, above all, is what will fill the seats at BC Place. But star power matters too.

Perhaps 17-year-old Alphonso Davies becomes that player one day, but he’s not there yet.

Captain Kendall Waston is an MLS star and will play for Costa Rica at the World Cup next month, but the entire city doesn’t know his name yet.

Getting the next Beckham or spending $20+ million probably isn’t feasible for the Whitecaps, but perhaps there’s a happy medium. Seattle’s Clint Dempsey – a forward with an impressive resume before returning to MLS from the English Premier League – had a $3.2 million base salary last year. That’s the type of star that could make a difference for Vancouver.

Imagine what getting a bonafide star attacking central midfielder could do – on and off the field – for the Whitecaps.

Imagine the jerseys, the media coverage. Imagine a team that can do more on the pitch.

Seven years in, this is a very good franchise. It’s a success story.

But fans want more. They want the sizzle that Beckham brought to town in 2007. They want an exciting style of soccer.

They want a champion.