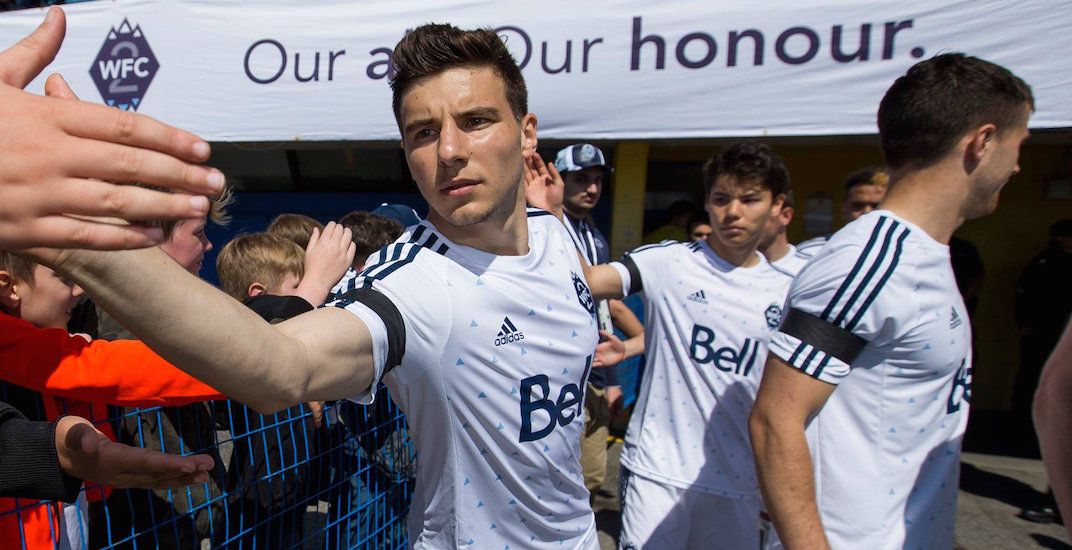 After just three seasons Whitecaps FC 2, the USL affiliate of Vancouver Whitecaps FC that played out of Thunderbird Stadium at UBC, will not return next year.

Whitecaps FC president Bob Lenarduzzi made it official on Friday, announcing a new partnership with a team based out of Fresno, California.

“First of all, we would like to thank every person who has worked tirelessly with Whitecaps FC 2 over the past three seasons,” Lenarduzzi said. “With both the USL and Canadian soccer landscapes evolving, now is the right time to make this change for our club. We are delighted to be working with Fresno FC, where the USL will provide the opportunity for high-level competition that will benefit our first team in MLS in the future. We expect that the internal competition for playing time at Fresno FC will provide a tremendous and challenging environment for our top young players.”

For families, WFC2 represented a more affordable alternative to MLS. For diehards, WFC2 was a chance to see up-and-coming players in the organization. Whitecaps FC 2 was the team that first introduced Alphonso Davies to Vancouver, for instance. Tim Parker was loaned to the team for seven games in 2015, while Jake Nerwinski saw two matches with the USL side this season.

Vancouver will now be affiliated with Fresno FC, an expansion team that begins their first USL season in 2018. Fresno’s GM Frank Yallop is a familiar name for Canadian soccer fans. Yallop earned 52 caps playing internationally for Canada, and was once the head coach of the national team.

“We are absolutely thrilled to have the opportunity to be working with Vancouver Whitecaps FC,” Yallop said. “Whitecaps FC is a world-class organization and this partnership will allow us to share ideas and knowledge on player and coaching development.

“I’ve known Bobby Lenarduzzi for 35 years. I knew we could work together and do justice for both clubs with this deal.”

“Frank and [head coach Adam Smith] are both great partners to help guide our young players on their professional path,” Whitecaps FC head coach Carl Robinson said. “Both have experience in MLS and understand what it will take to push players into our first team as they put a strong, competitive product on the field in the USL for the fans in Fresno.”