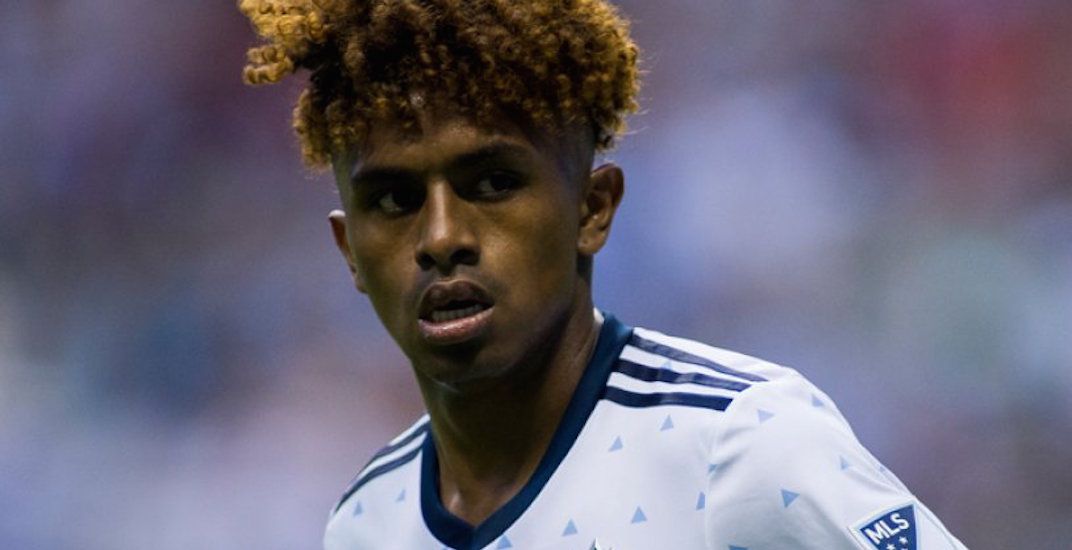 A teenaged girl is dead and Vancouver Whitecaps FC star Yordy Reyna has been questioned by police about the incident.

Alessandra Chocano, a 16-year-old volleyball player, died on Sunday morning in Peru at a party that Reyna (24) was also attending.

After spending the evening at a nightclub in Miraflores (a suburb of Lima), Chocano and a group of friends, along with Reyna and some his friends, moved the party to an apartment at 5 am – according to one of Chocano’s friends in a police report.

What happened next will need to be discovered by law enforcement, but reports indicate that Chocano was found lying in a pool of blood.

“First and foremost, our thoughts are with the family and friends of Alessandra Chocano,” the Vancouver Whitecaps said in a statement released on Wednesday.

“We’ve reached out to Yordy Reyna and can confirm that he was one of several people at the same party as Alessandra Chocano on Sunday. He has proactively reached out to authorities to provide them with any information which may be helpful to their investigation. At this time we have no further information on the matter.”

The Peruvian midfielder, who recently helped his country qualify for the World Cup, spoke on Tuesday about it in a Spanish-language interview.

“We were in the apartment and a guy came out completely naked with blood, when we entered the room we saw a girl lying on the table full of blood, we did not know what to do at that time,” Reyna said (translated from Spanish by Google Translate), in an interview with America TV.