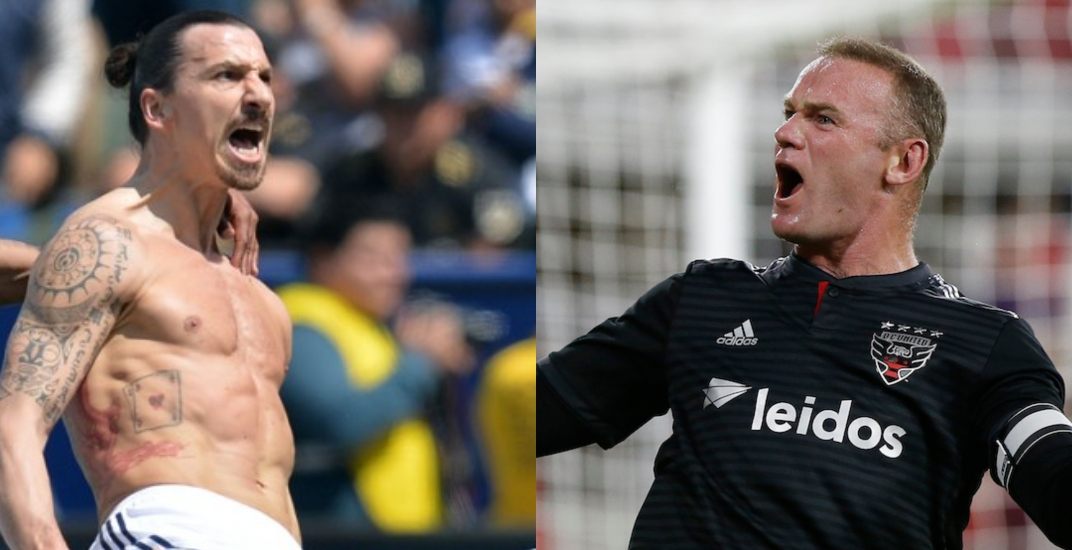 The Vancouver Whitecaps released their 2019 MLS regular season schedule on Monday, and at this point, we may know more about the opponents than the home team.

After imploding emotionally in the second half of last season, the Whitecaps blew up their roster this winter. Gone are a number of familiar faces, including team captain Kendall Waston, star player Alphonso Davies, top goal scorer Kei Kamara, among many others.

It was a necessary step for a club with a divided locker room.

New manager Marc Dos Santos has been tasked with rebuilding the roster, which he began doing last month. Expect many more moves to come before the 2019 season kicks off.

Until then, let’s take a look at their opponents.

The Whitecaps will start and end their season at home, beginning with a visit from Minnesota United FC on March 2 and ending with Real Salt Lake on October 6.

The last game of the MLS regular season is 22 days earlier than last year, and that’s by design. All teams will continue to play a 34-game regular season, but the league has moved to a more compact schedule, allowing the MLS Cup to be handed out a month earlier than normal.

The majority of Whitecaps home games will take place on Saturday (11), with matches also occurring on Friday (3), Wednesday (2), and Sunday (1).

Another legend of the sport, Wayne Rooney is scheduled to visit with DC United on August 17. The former England captain scored 12 goals in 20 matches last year.

While star players have sometimes skipped playing in Vancouver in the past, both Ibrahimovic and Rooney played games on turf last season.

Vancouver’s Cascadia rivals will visit early this season, as the Seattle Sounders come to BC Place on March 30, while the Portland Timbers play on May 10.

Toronto FC makes their lone visit to Vancouver on May 31.

The Whitecaps visit Seattle on June 29 and Portland on August 10, both conveniently on Saturdays.

Kendall Waston won’t make an awkward visit to Vancouver this year, after expressing his desire to leave town. He’s now with expansion FC Cincinnati, who play the Whitecaps in Ohio for their lone match on August 3.

The Whitecaps will celebrate the 40th anniversary of the 1979 NASL Soccer Bowl championship when New York City FC visits on August 31.