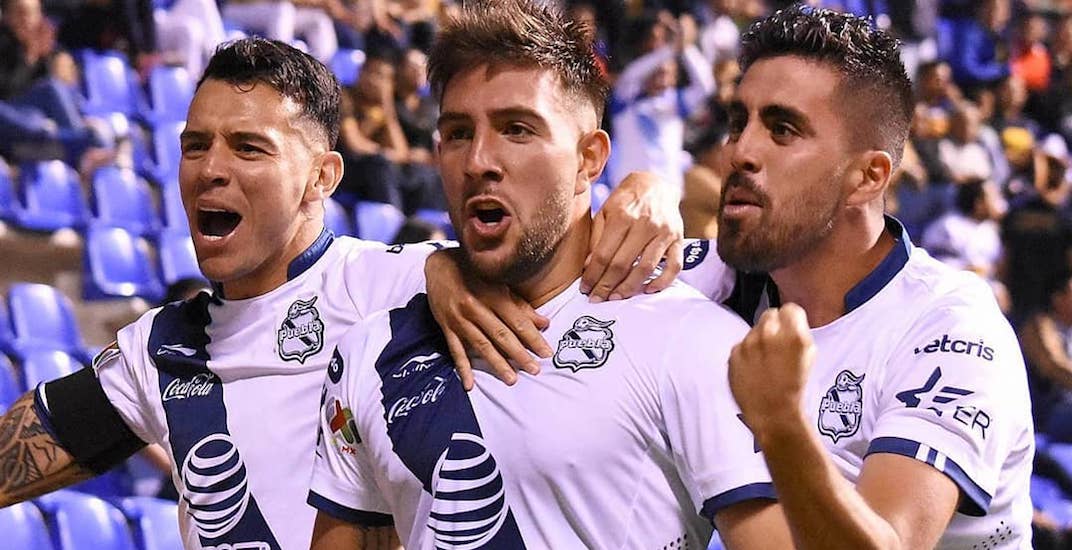 Cavallini, who has played in Liga MX (the top tier league in Mexico) since 2017, didn’t report to the start of his team’s preseason training on Thursday. Since then, ESPN’s John Sutcliffe reported that Cavallini will leave Mexican club Puebla to join Whitecaps FC.

“Despite having several good offers from other teams in Liga MX, Lucas will go to play MLS
with Vancouver,” Mendoza reports. “He received an irresistible offer and leaves Mexican football.”

Just how good that “irresistible offer” remains to be seen, though the Whitecaps were rumoured to have offered $5 million for Cavallini’s services last year. If true, this would be the most expensive acquisition in the history of the budget-conscious Whitecaps since entering MLS in 2011.

Cavallini has scored 28 goals and eight assists in 81 appearances with Puebla in Liga MX since 2017. Prior to his move to Mexico, Cavallini plied his trade in Uruguay, coming up through Nacional’s youth development, before moving to Juventud, CA Fenix, and Penarol.

The 26-year-old is one of the top players on the Canadian national team and would mark the first big move of new sporting director Axel Schuster’s tenure with the Whitecaps.