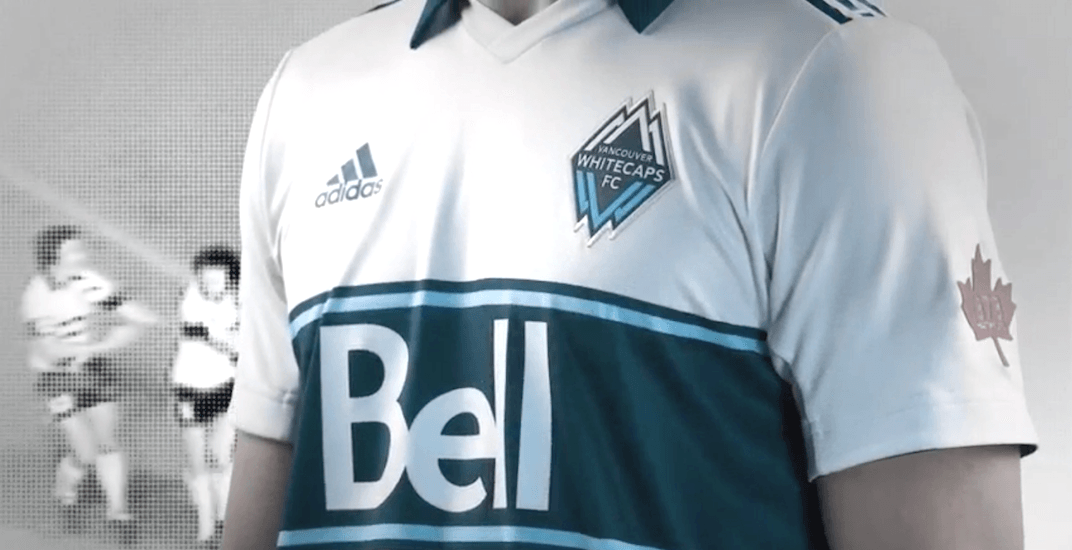 “This is a kit that we’re confident our fans and supporters are going to love.”

Those are the words of Vancouver Whitecaps FC president Bob Lenarduzzi, after the team unveiled slick throwback uniforms on Friday.

Indeed, the team’s new jerseys will be a hit with many supporters, who have been clamouring for the “hoop” to return.

The 2019 kit is a nod to the club’s NASL days, as the Whitecaps celebrate the 40th anniversary of the 1979 Soccer Bowl triumph.

“As we embark on the 40th anniversary of our 1979 championship, we’re excited to bring back the uniform that each and every one of us on that team wore with such pride for the club and city,” said Lenarduzzi, who along with club ambassador Carl Valentine, played for that 1979 team. 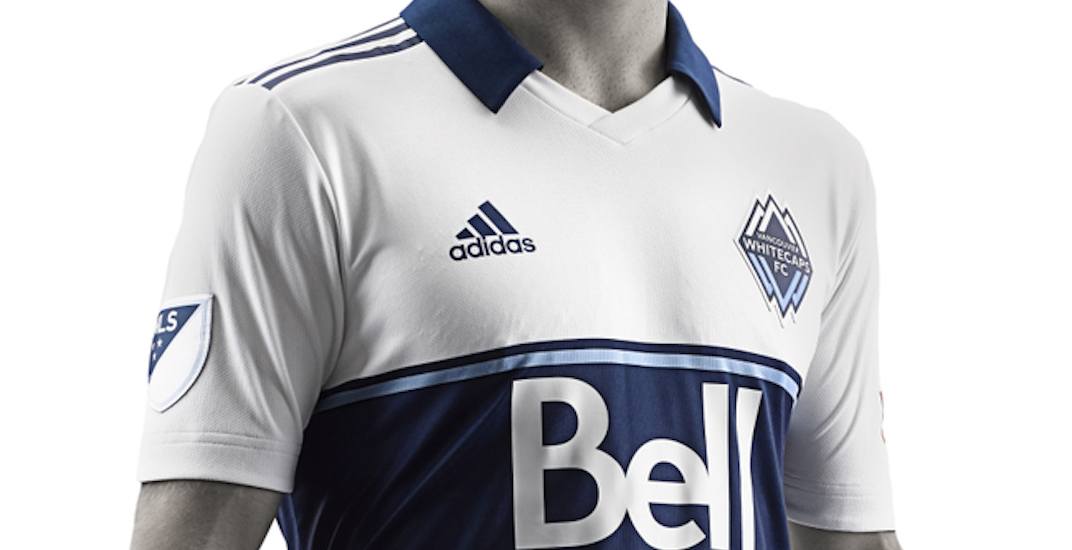 “The tradition and history of this club is something that we are very proud of,” added Mikkel Strøjer, Whitecaps FC vice-president of brand and fan engagement, in a media release. “To this day, many of our long-time fans and supporters talk fondly of their memories from the NASL days. We’re thrilled to bring that history back to the forefront with our 2019 kit.”

Uniforms have a two-year shelf life in MLS, with teams unveiling a new one (home or away) each season. 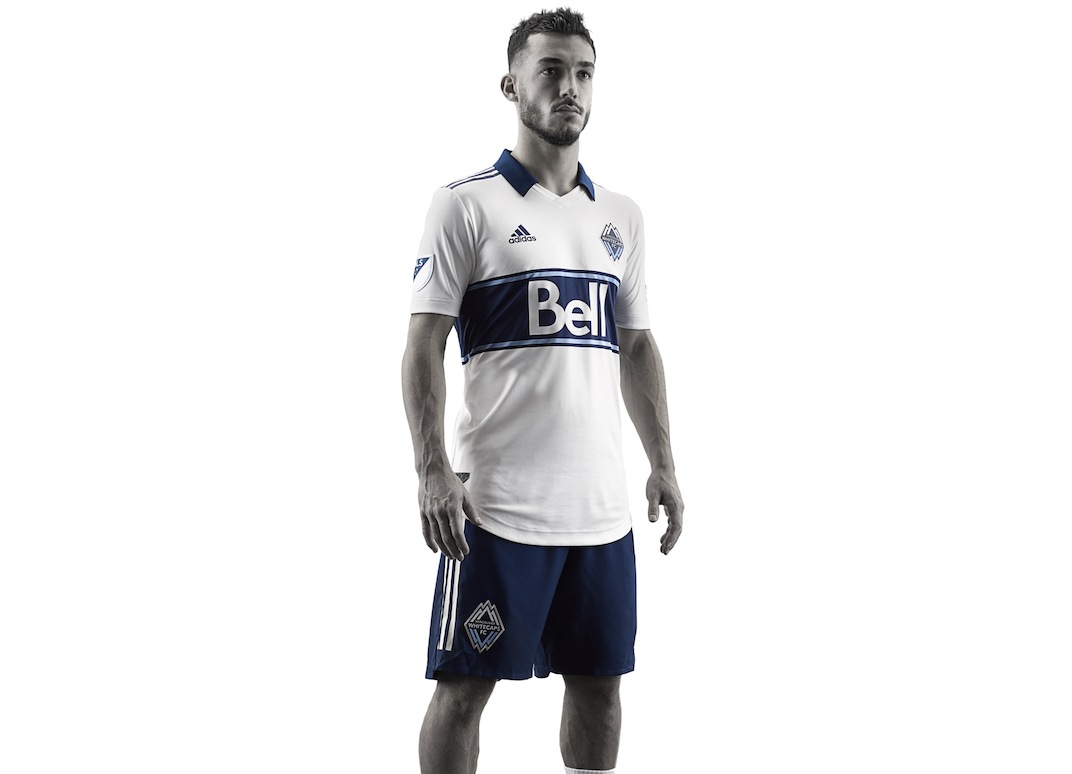 Other features include a jock tag as a nod to the Whitecaps’ 1979 logo and a “1979 Champions” maple leaf badge on the sleeve. Names and numbers will be crested in red, derived from their early 1980s uniforms.

Jock tag is a nod to the club’s logo in 1979 (Image: Vancouver Whitecaps FC) 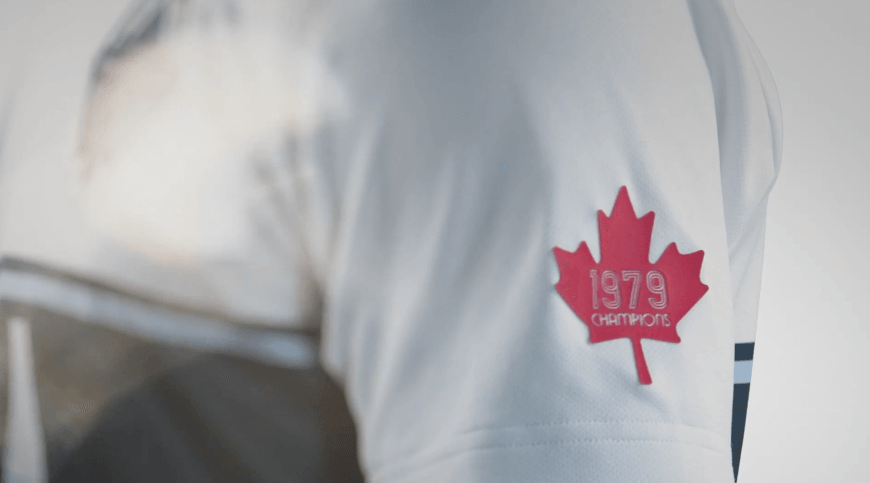 The Whitecaps open the 2019 MLS regular season against Minnesota United FC at BC Place on March 2.