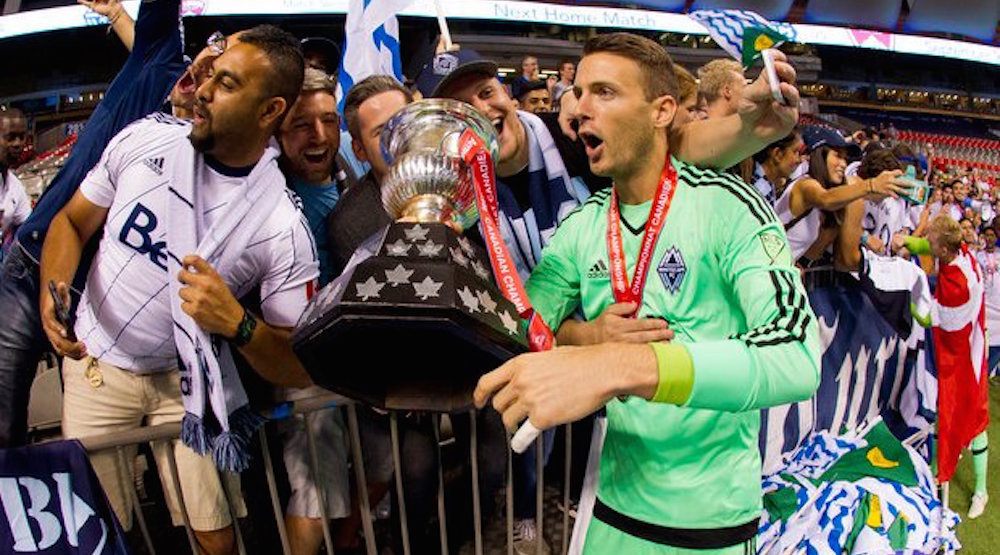 The backup goalkeeper and the Vancouver Whitecaps mutually agreed to part ways on Tuesday, resulting in the termination of his contract.

The move allows the 29-year-old to explore opportunities back home in Italy.

“Paolo has been a top-class professional throughout his time in Vancouver and we are thankful for his contributions on the pitch and in the locker room,” Whitecaps FC head coach Carl Robinson in a media release. “He is the ultimate teammate and we wish him the best as he continues his career back home.”

Tornaghi came to Vancouver as a free agent in 2014, making 13 starts for the team over the past three years. He was honoured as the WFC Humanitarian of the Year for his work in the community in 2015.

The Italian keeper appeared to lose his grip on his job as backup to David Ousted this season. Tornaghi hasn’t started a single match in 2017, while WFC2 keeper Spencer Richey started on three occasions (twice in the Canadian Championships, once in MLS).

Richey, a 25-year-old keeper from Seattle, has been recalled from the team’s USL affiliate to the first team.