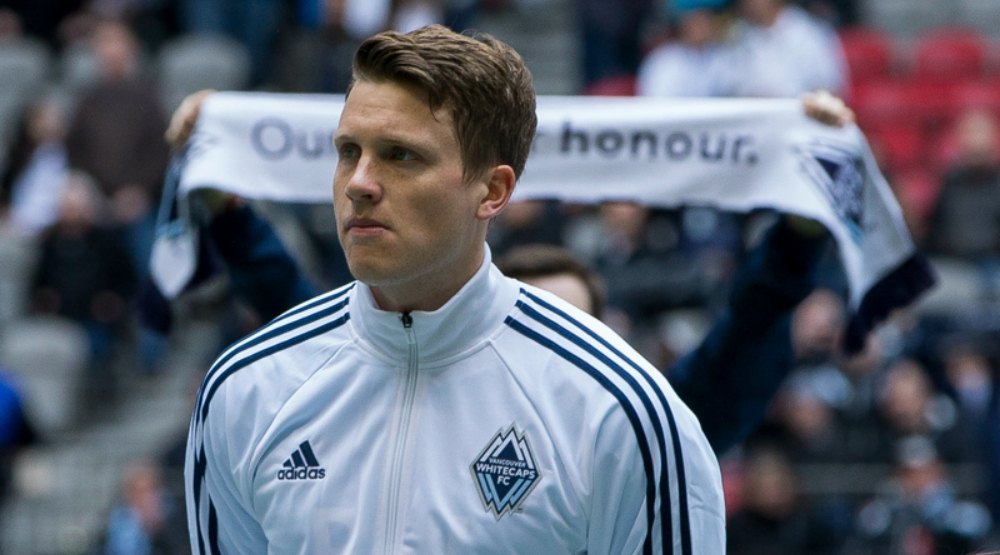 In this episode of FTBL, brought to you by SoccerX.com, we are joined by Whitecaps FC goalkeeper Spencer Richey.

Spencer, who has been playing for Whitecaps FC2 for the past two seasons, has made some first team appearances for the Caps this year. Once again Whitecaps manager Carl Robinson named Richey as his starting ‘keeper in the home leg of the Voyageurs Cup semi-final against the Montreal Impact on Tuesday night.

The Whitecaps won the match due in large part to Richey stopping Patrice Bernier’s penalty kick late in the second half. We talk to Spencer all about the big game, his career with the Whitecaps, and his goals in the years ahead.

We also look back to the recent 2-0 win over Sporting KC, look ahead to this weekend’s match against DC United, and talk about my recent trip to Berlin for the FIFA Ultimate Team Championship Grand Final.