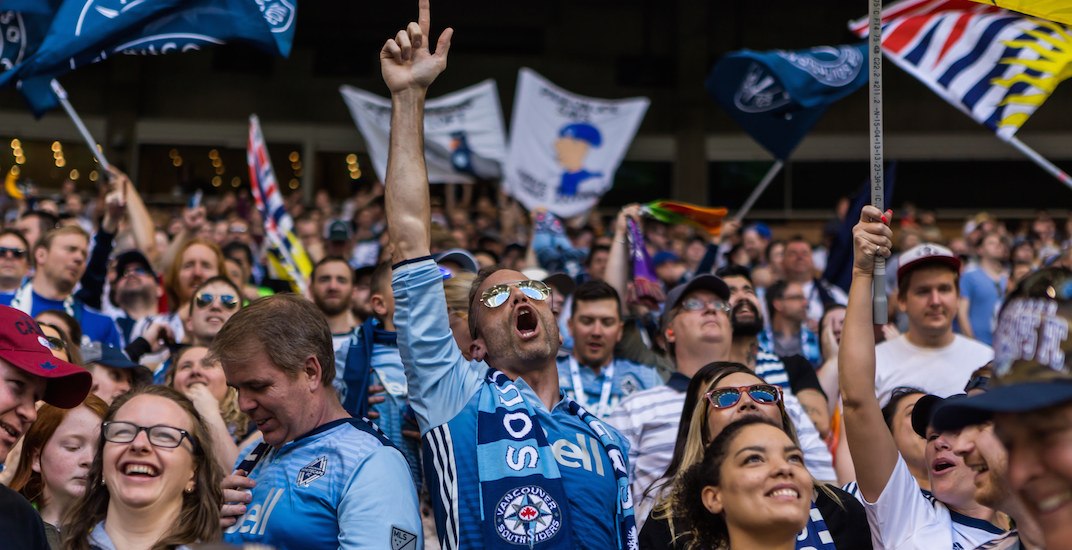 With five days to go before the start of the MLS season, the Vancouver Whitecaps have announced they’re expanding seating capacity at BC Place for Saturday’s match.

The Whitecaps, who typically limit capacity to 22,120, are opening up the entire lower bowl for the March 2 home opener against Minnesota United FC. This is the second year in a row that the Whitecaps have done this for their first game, attracting 27,837 fans to BC Place last year when the Montreal Impact came to town.

The curiosity factor will be huge this year, as the Whitecaps have completely overhauled their team.

Most of the Whitecaps’ well-known players from last season are gone, including former team captain Kendal Waston and young star Alphonso Davies.

The Whitecaps are also expected to have a new style of play, one which focuses more on patient ball control.

Will the moves pay off? We’ll begin to find out on Saturday.