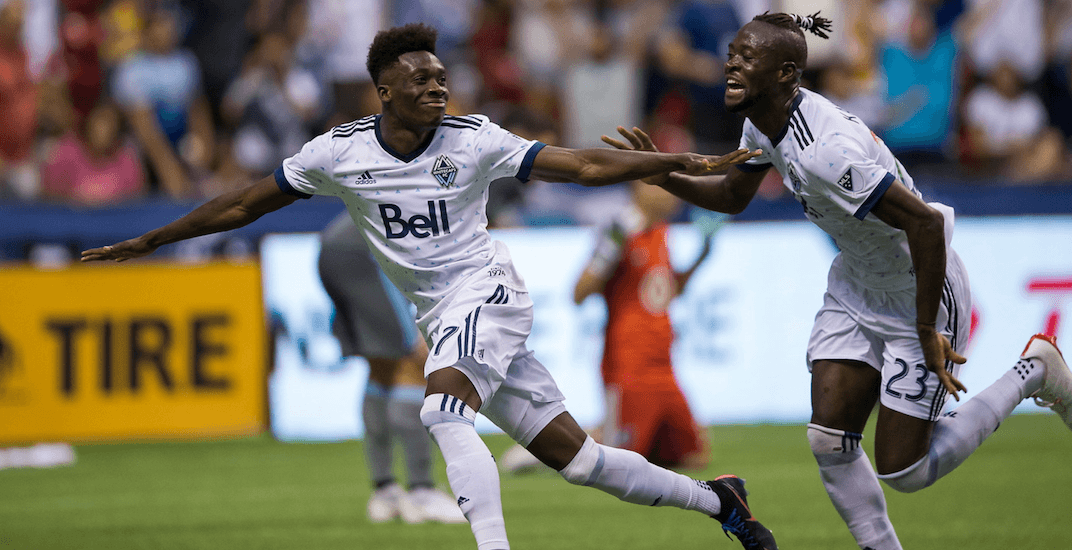 BC Place is a big stadium.

With a total capacity of 54,500, it’s way too big for the Vancouver Whitecaps or the BC Lions. It’s the perfect size for, say, the FIFA World Cup – but that’s another story.

Truth be told, BC Place’s lower bowl alone is usually a bit big for both of its regular tenants.

But not this weekend.

The Whitecaps announced Friday morning that fewer than 500 tickets remain for Saturday’s pivotal match against the Seattle Sounders. That inventory is expected to be snapped up before game time, as a crowd of nearly 28,000 will fill the lower bowl.

Whitecaps management decided to expand capacity above the usual 22,120-seat arrangement last week. It’s the first time they’ve done so since the season-opener in March, when they drew 27,837 fans.

Not only is staying in contention for the Cascadia Cup on the line, so is a spot above the MLS Western Conference playoff bar.

Vancouver currently trails Seattle by one point for the sixth and final playoff spot: 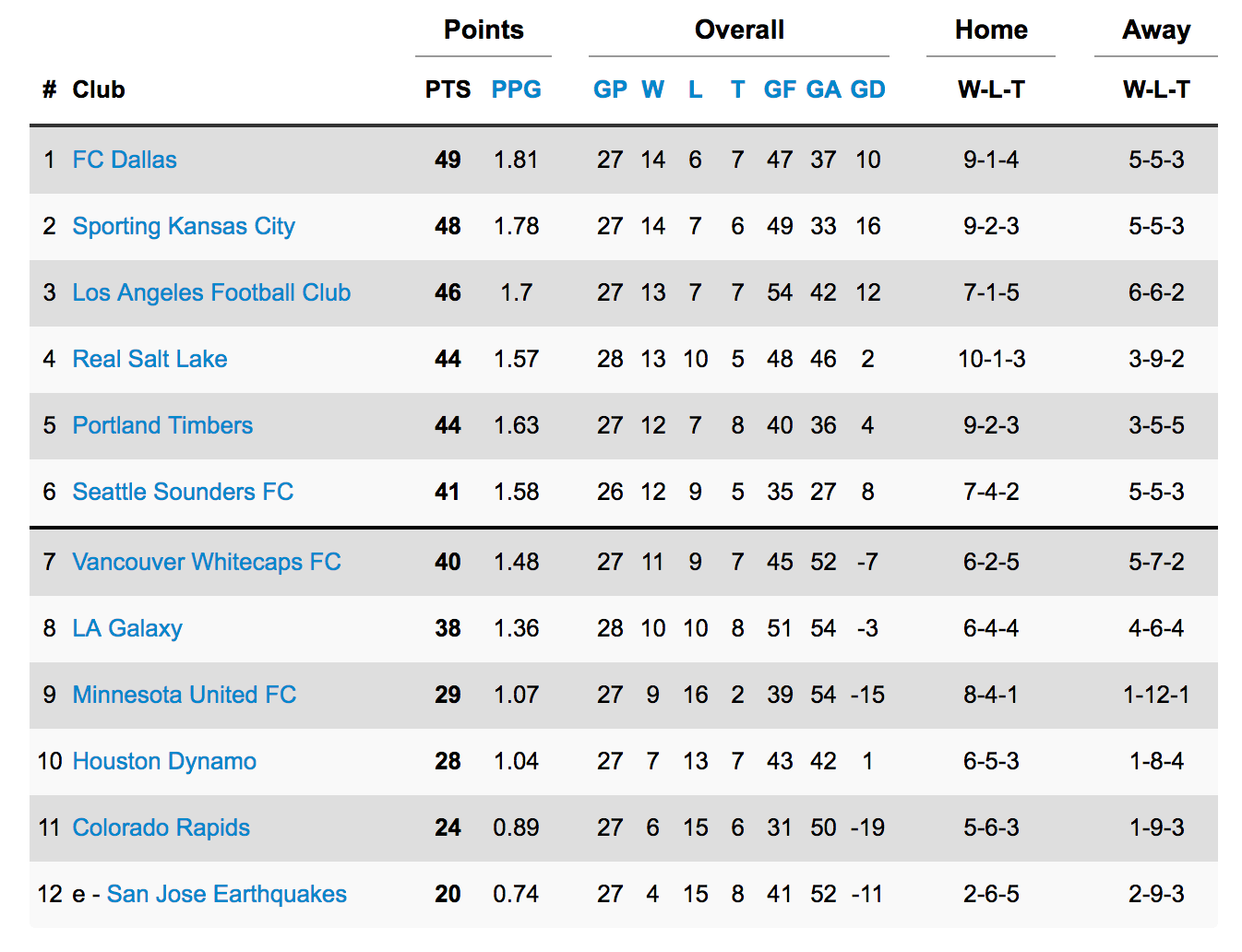 The Sounders can clinch the Cascadia Cup – the supporters’ trophy awarded annually to the club with the most points earned in matches between Vancouver, Seattle, and Portland – with a draw. A win by the Whitecaps would put them in a first-place tie.

The Whitecaps have made the playoffs in three of the last four seasons, and last won the Cascadia Cup in 2016.

Prior to the match, the Whitecaps are hosting a celebrity charity soccer match in support of BC Children’s Hospital. Henrik and Daniel Sedin headline the list of stars confirmed, which also includes a number of Hollywood actors. Fans interested in checking out the Legends and Stars match will need to purchase an additional $5 ticket.

Pick up your $5 tickets to see the Sedins in action (match kicks off at 4:45pm) → https://t.co/rceHtmX4K6 #VWFC pic.twitter.com/dT1Qs6jgDG