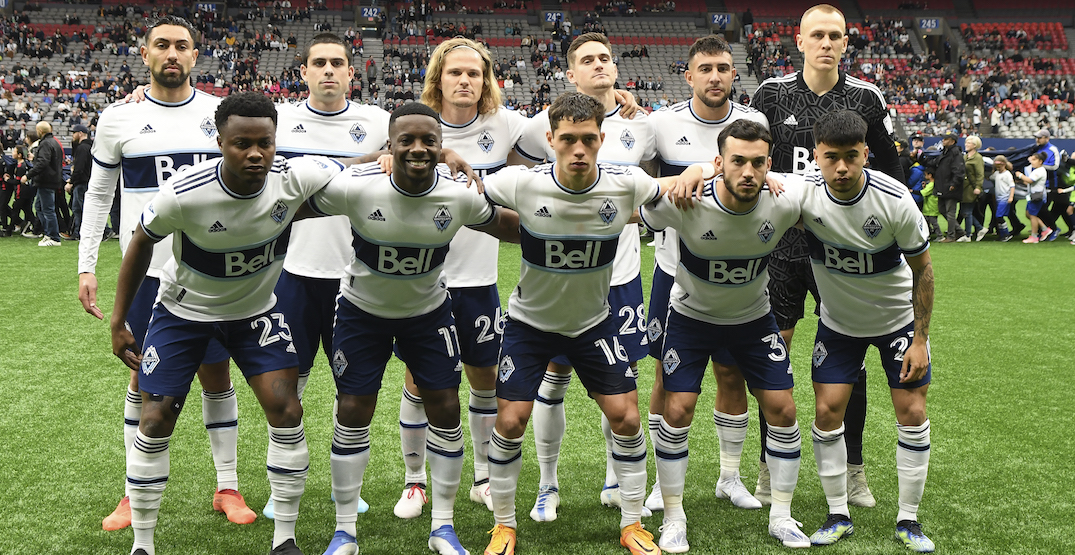 The Vancouver Whitecaps have never been a big spending club, but they do have the 18th-highest payroll out of 28 MLS teams this season.

Indeed, they’re far closer to Real Salt Lake, which is spending a league-low $10.478 million on player salaries in 2022.

Shaqiri is one of three MLS players that earns north of $5 million, joined by Javier Hernandez of LA Galaxy ($6M) and Inter Miami’s Gonzalo Higuaín ($5.793M).

Lucas Cavallini ranks behind only Gauld on the Whitecaps’ payroll, earning over $1.463 million.

Here’s the full list of Whitecaps player salaries for 2022:

“As a former MLS player, it’s encouraging to see what we have expected, the continued growth in player salaries across the roster over the last five years,” said MLSPA Player Relations Director Ty Harden. “Moving forward, we expect a continued commitment to invest in the players that are the pivotal force in driving the league forward.”