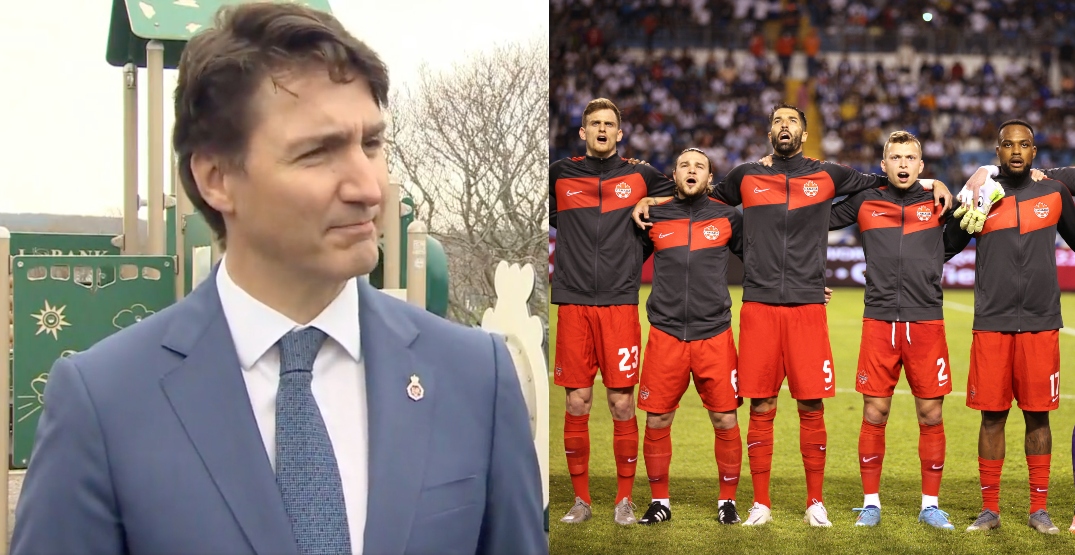 Taking place on June 5, tickets have been in high demand, with a rare sellout of the 54,500-seat BC Place possible for the match.

Ranked 21st in the world, Iran is preparing for the FIFA World Cup which begins in November. The USA is in the same group, so playing Canada, a country with a similar playing style, represents a good tune-up for them.

It’s a great test for Canada, currently ranked 38th in the world, as well.

Canada hasn’t had many opportunities to play top competition on home turf. It’s well-tested against CONCACAF foes like USA and Mexico, but Iran plays a different style. Canada is set to face Belgium, Croatia, and Morocco at the World Cup in Qatar, and each team will pose a different challenge.

From a political perspective though, the decision to host Iran is more complicated.

The match has been criticized by some Canadians, who don’t agree with inviting a team from Iran to Canada, given recent events.

A total of 55 Canadian citizens and 30 permanent residents were among the 176 people killed when a commercial airplane was shot down by an Iranian missile minutes after it took off from Tehran on January 8, 2020.

Prime Minister Justin Trudeau was asked by a reporter today why the Canadian government granted visas to the Iranian team, saying that families who lost loved ones on the flight consider it a “slap in the face.”

“This was a choice by [Canada Soccer],” Trudeau told reporters. “I think it wasn’t a very good idea to invite the Iranian soccer team here to Canada, but that’s something that the organizers are going to have to explain.”

Prime Minister Justin Trudeau said Canada Soccer made the choice: “I think it wasn’t a very good idea to invite the Iranian soccer team here to Canada, but that’s something the organizer’s going to have to explain.” pic.twitter.com/aijTFG4emH

“Whatever he says, that’s his opinion,” said Vancouver Whitecaps striker Lucas Cavallini, who also plays internationally for Canada. “For us soccer players we want soccer to grow here in Canada. Games like these are important for our nation to bring the people more closer to soccer. This is what we need, right?”

Daily Hive has reached out to Canada Soccer and is awaiting comment on the matter.