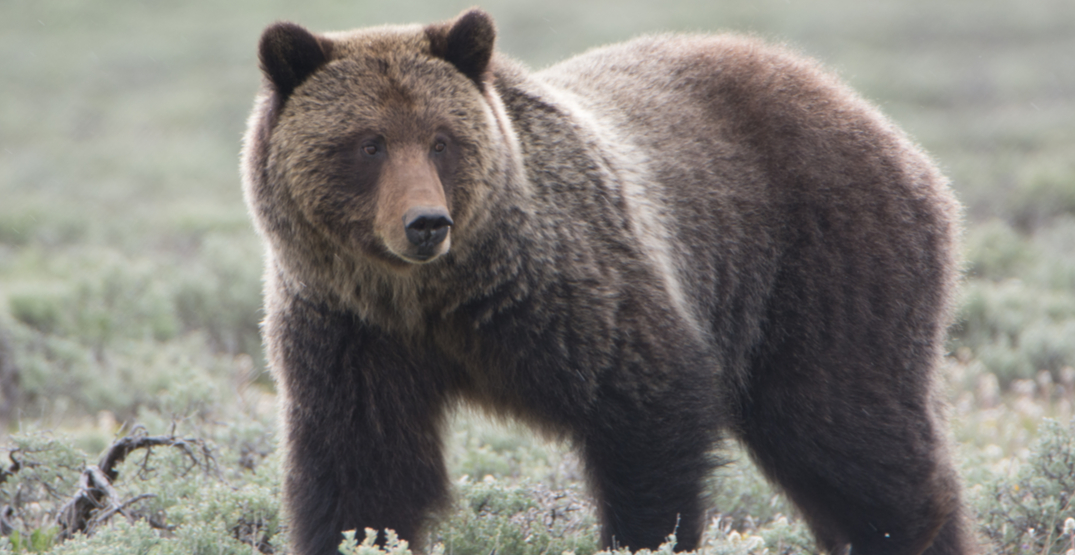 It’s that time of year again for grizzly bears to fatten up for winter hibernation, and the Resort Municipality of Whistler wants to give them space to do so without any human interference.

The RMOW announced online, because of increased grizzly bear activity in the Mount Sproatt and Rainbow Lake trail Network, trail closures are in effect until September 11.

It explains, during late summer and early fall, grizzly bears are entering their “hyperphagia” period, the time the animals need to continuously eat to get ready for hibernation, and these areas provide ideal habitats for them to forage.

“Human interactions during this time cause disruptions to their feeding which can lead to aggressive behaviour,” the RMOW added.

The RMOW said that it and the BC Conservation Officer Service will be monitoring the animals’ activity as well, and there could possibly be a further extension of trail closures.

The trail closures in effect include:

According to the RMOW, there’s approximately 15,000 grizzly bears in the province.

“Currently listed as threatened, Grizzly bears in Whistler are part of the Squamish-Lillooet Grizzly Bear Population Unit and are managed for recovery by the Province of British Columbia,” the RMOW said.

“The cumulative effects of human development are the greatest threat to grizzly bears in BC,” it added.

The RMOW said for that reason, the Human-Grizzly Bear Conflict Mitigation Strategy was created in partnership with the BC COS to support recovery of the species.

This closure applies to On the Rocks trail and the upper portion of Lord Of the Squirrels. All other trails remain open.