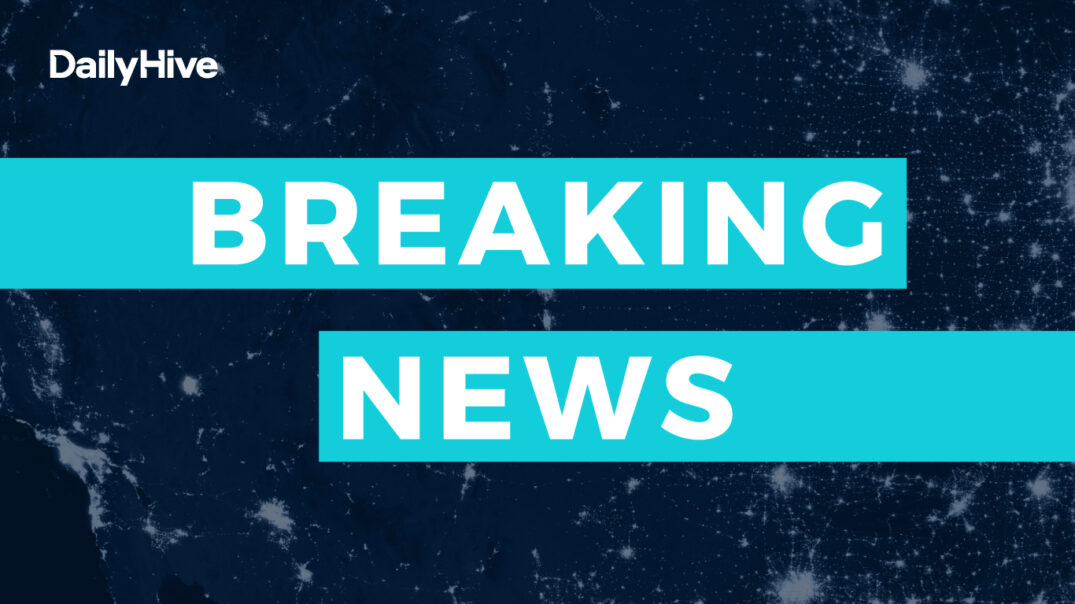 A shooting in Whistler caused chaos and the closure of Whistler Blackcomb as police investigated.

Following reports of two men shot outside a hotel, Whistler RCMP confirmed on Sunday, July 24 that they responded to a report of shots fired at around 12:19 pm.

While their investigation is in its early stages, The Integrated Homicide Investigation Team (IHIT) has been called – suggesting that there has been a fatality.

Corporal Angela Kermer said in a release that “While this matter is very serious and the investigation is in its infancy, we can say there is no ongoing risk to public safety.”

“Our teams have resumed operations temporarily to allow guests to download the mountains and leave safely. We are shocked and deeply saddened by this senseless act of violence, and we stand in support of our community.”

Daily Hive received a video apparently showing the aftermath of the incident and has chosen not to share it publicly due to its graphic nature. 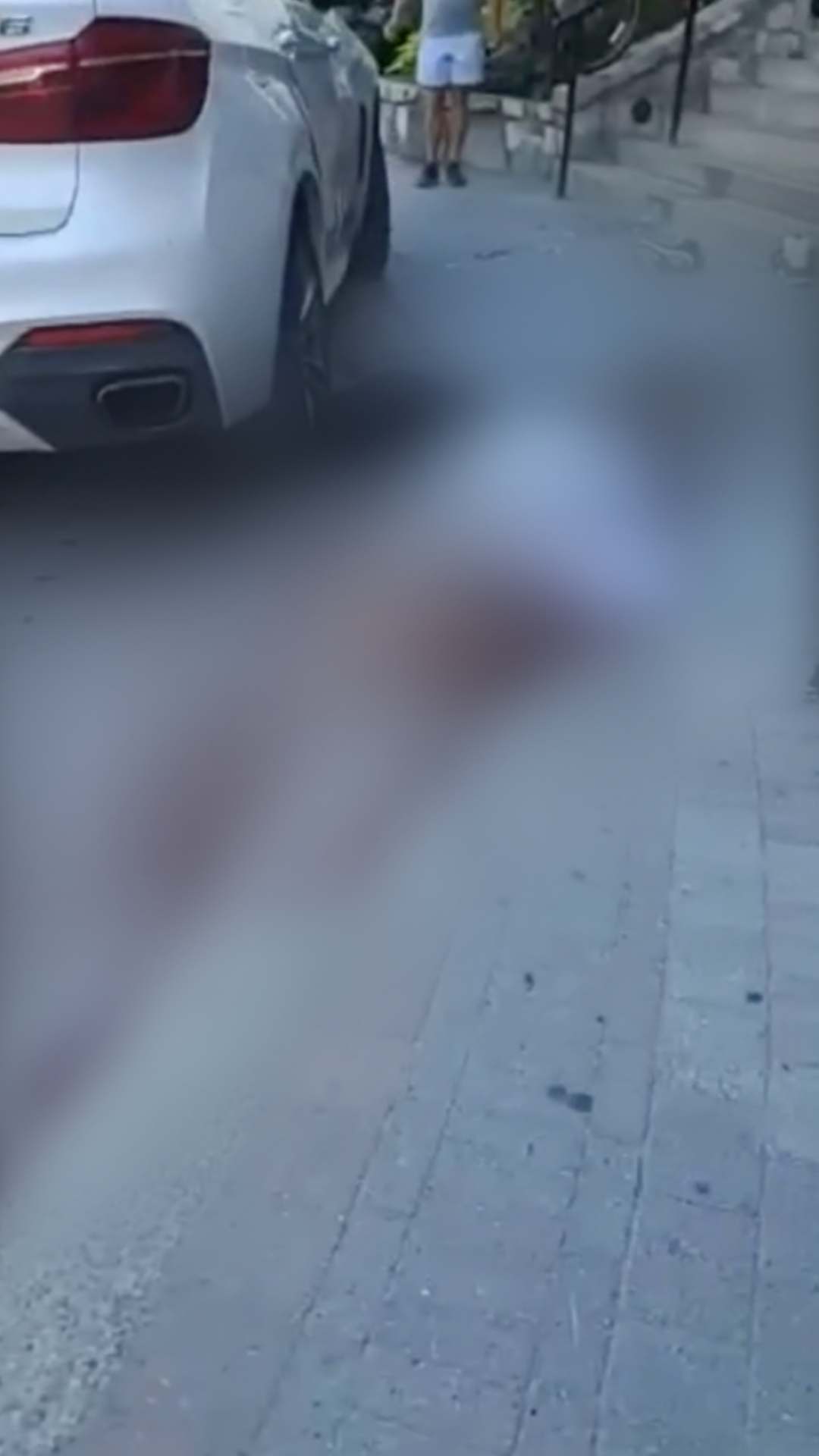 According to the Vancouver Sun, this shooting was likely gang-related. Investigators have not yet provided details.

The Resort Municipality of Whistler alerted residents that a police investigation was underway in the village, though there was “no risk to the public.”

Glad to see the emergency alert system for #whistler is working. Both text and voice mail. @RMWhistler #whistler pic.twitter.com/FUl9WE65c2

Daily Hive has reached out to Whistler RCMP and the Integrated Homicide Investigation Team for more details and will update this story.

Other social media videos show people waiting near the gondolas — after reports they were put on lockdown.

Social media users also shared how they were locked down in their hotels during the incident.

Currently on lockdown in our hotel room as two people have been killed right outside and active shooter still at large. How’s your holiday going? #Whistler

“Currently on lockdown in our hotel room as two people have been killed right outside and active shooter still at large,” one user wrote.