Everywhere you look around Vancouver, something is blooming beautiful shades of pink and white! Across the city, there are over 90,000 flowering trees including more than 40,000 Japanese cherry flowering trees.

There are probably bloom-worthy snaps near where you live, work/study and along your commute. But where are the real dazzling gems of lined trees and tunnel canopies located?

Here’s our selection of the best [of the best] spots in Vancouver to see the cherry blossoms bloom right now and over the coming weeks.

These locations were chosen based on a combination of the following criteria: 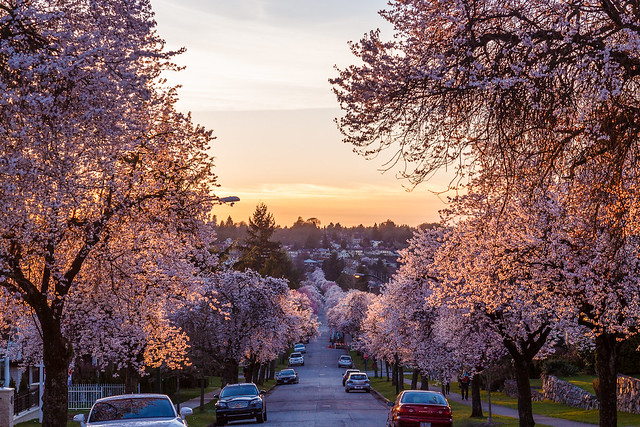 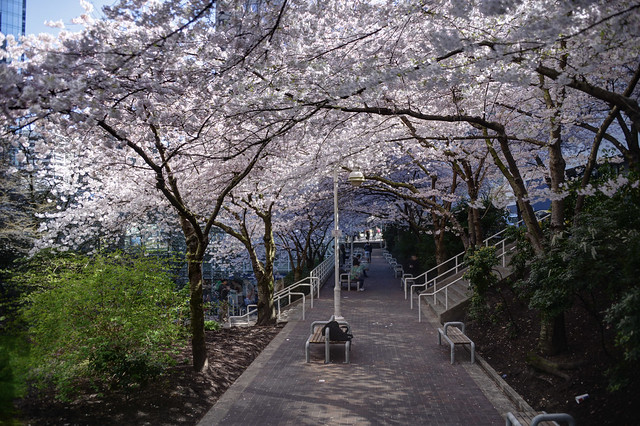 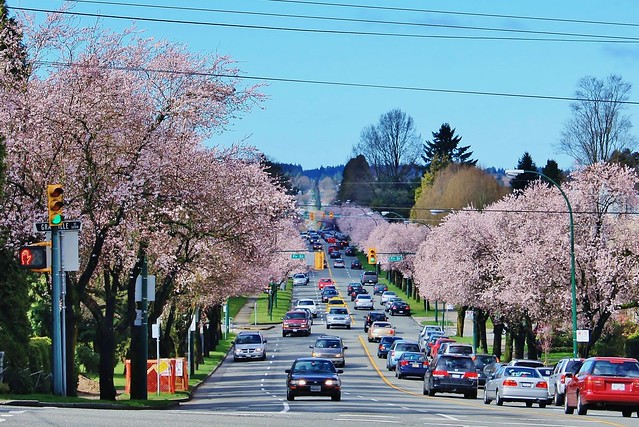 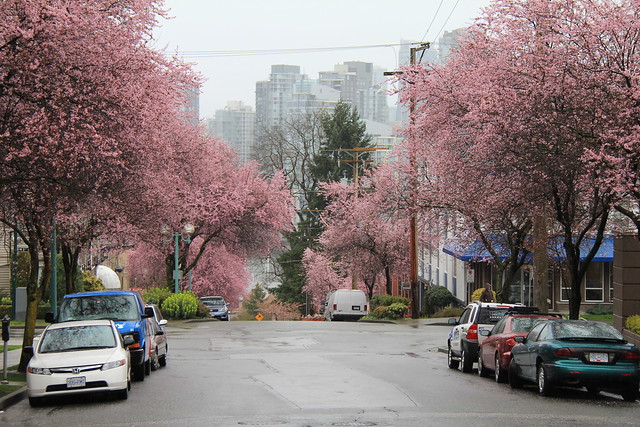 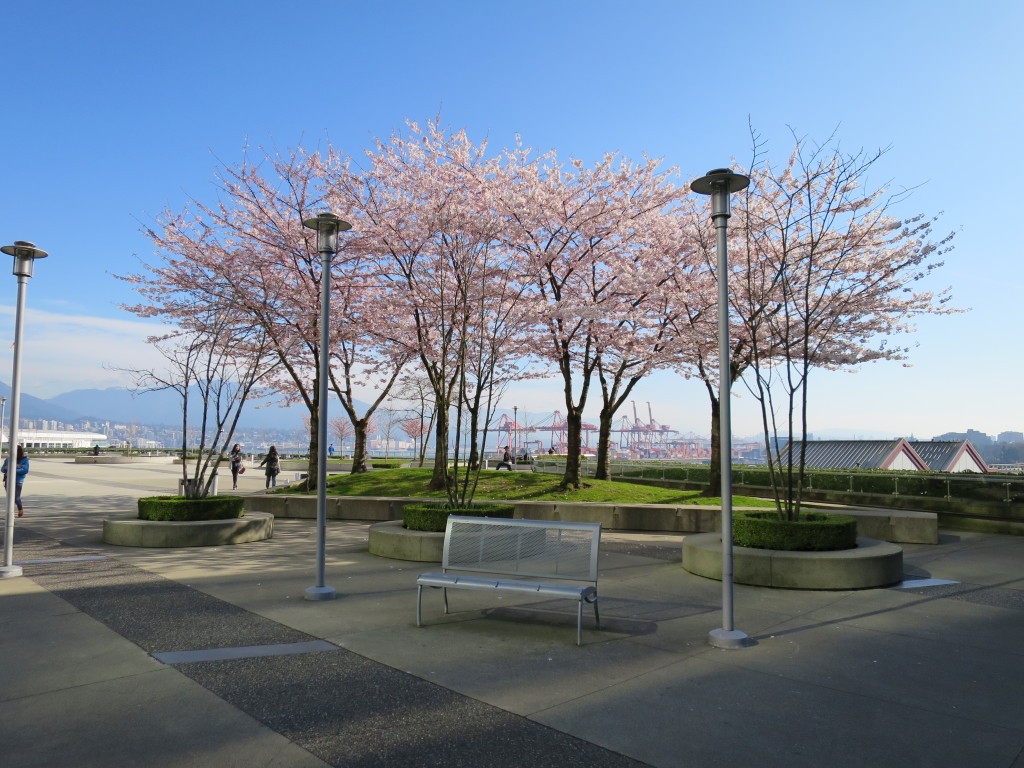 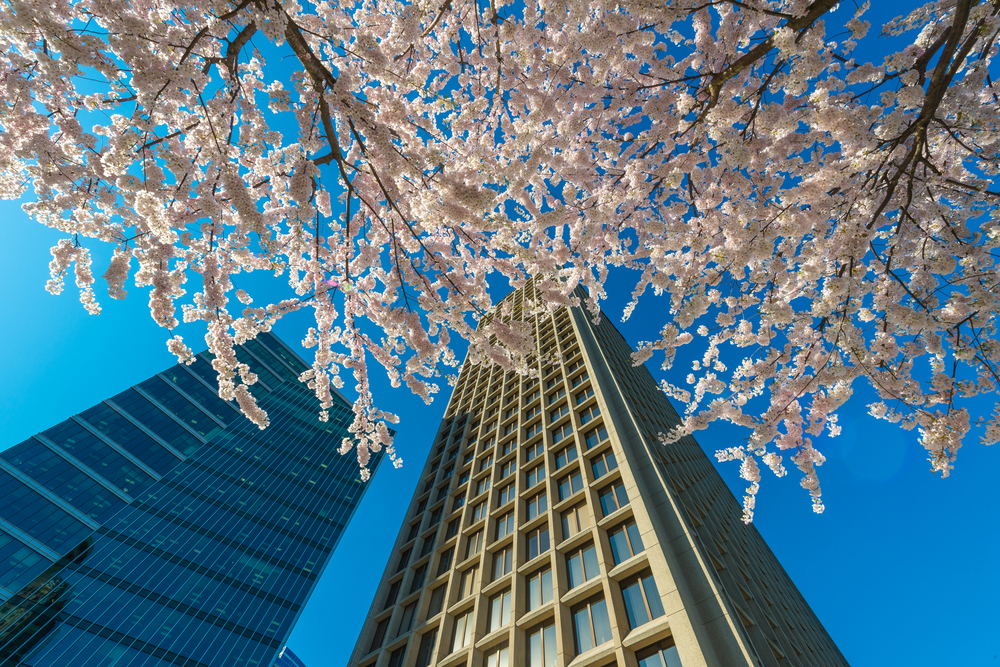 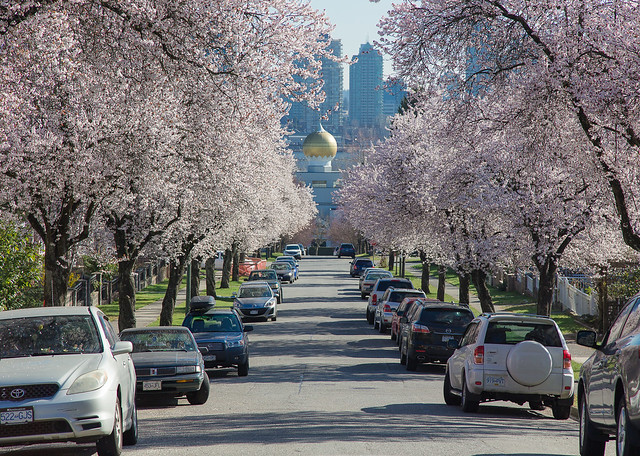 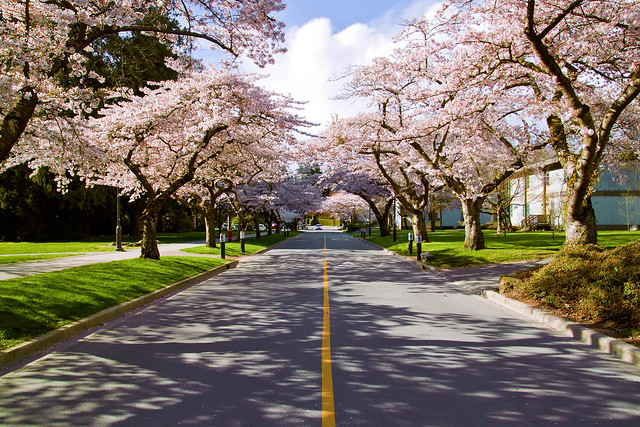 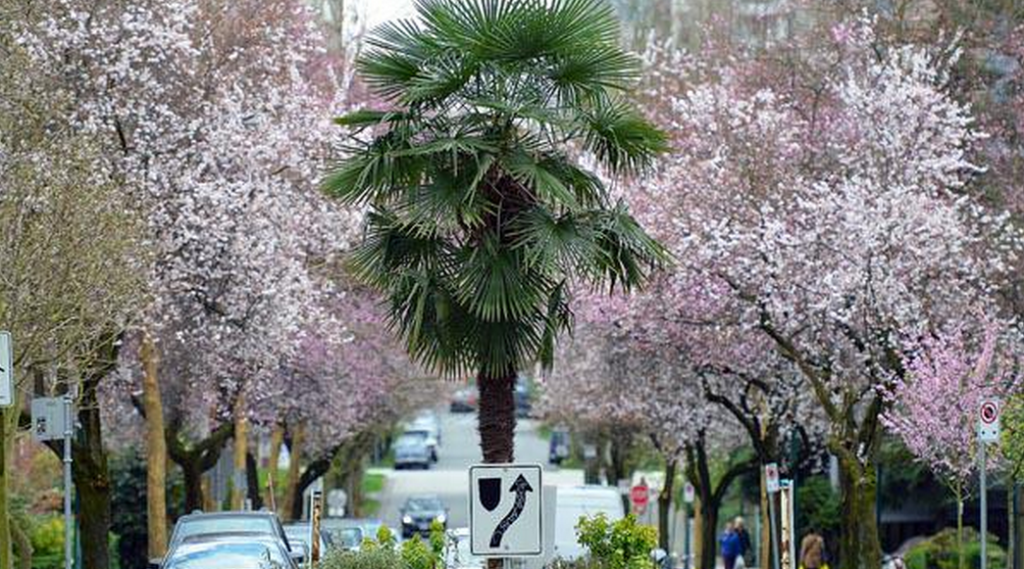 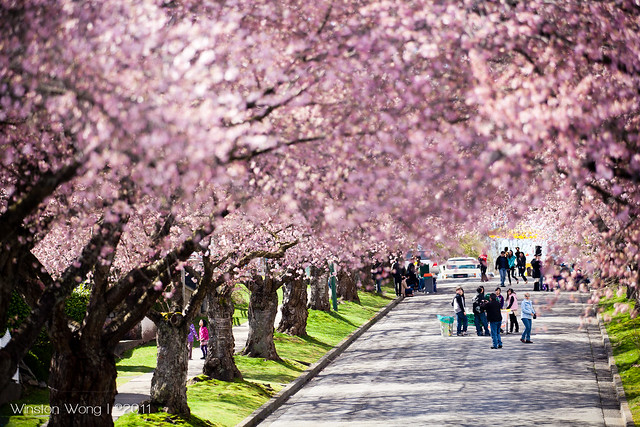 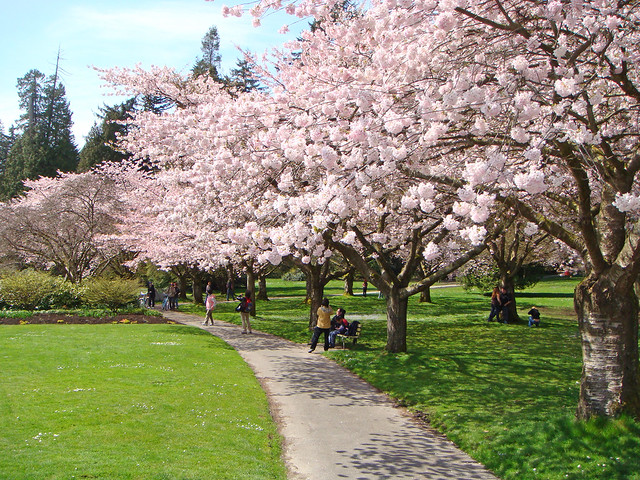 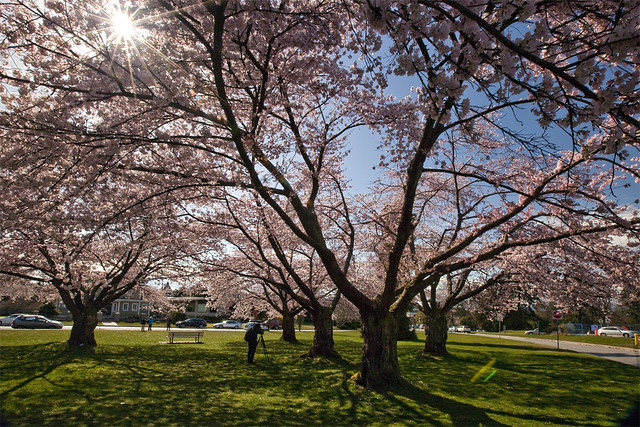 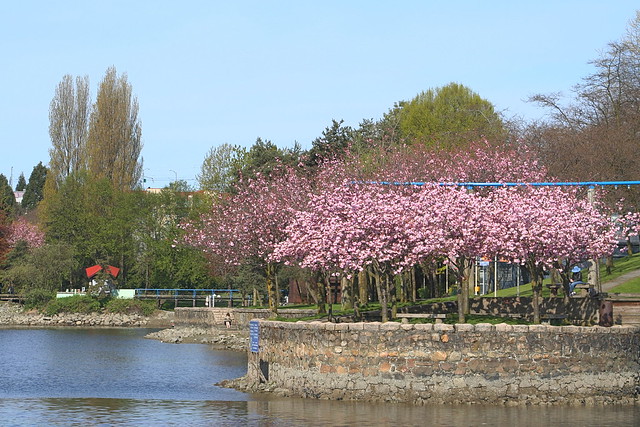 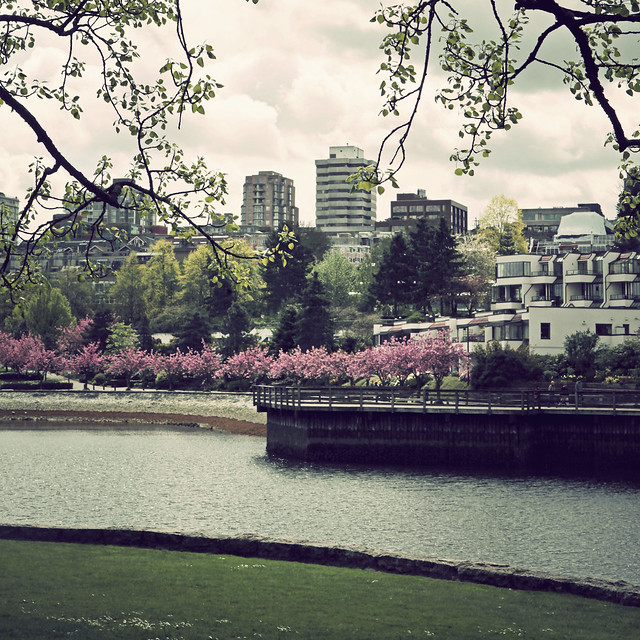 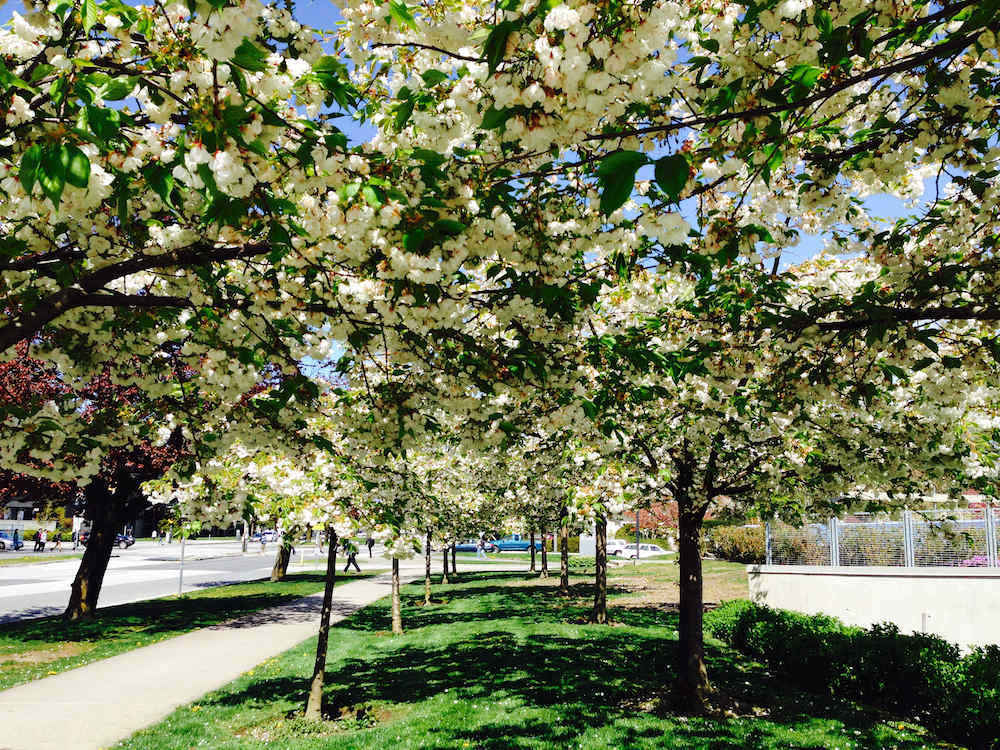