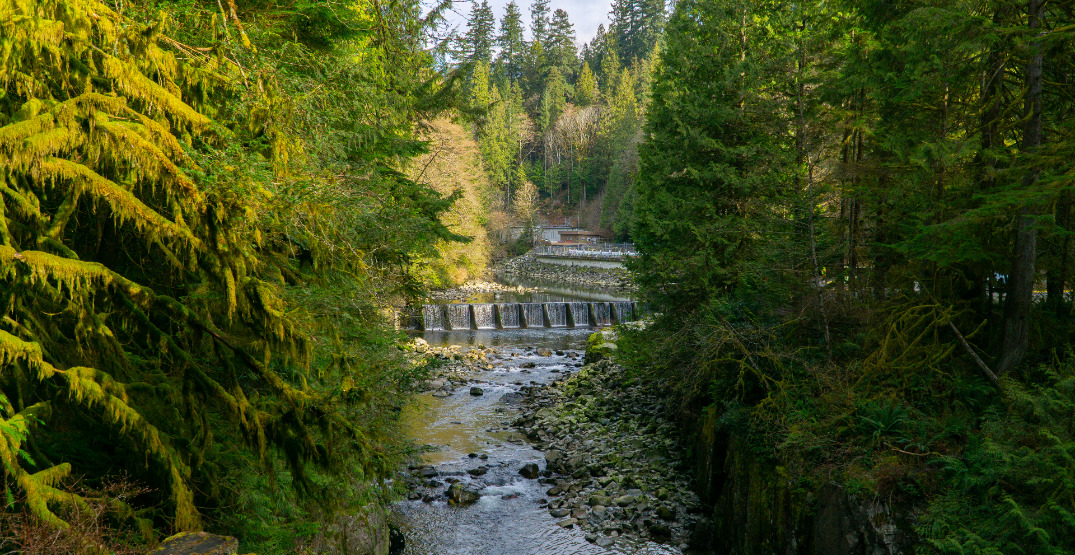 As another heat wave is set to warm up most of the Lower Mainland, Metro Vancouver officials have raised the fire danger rating to extreme in all of its regional parks.

There are 23 regional parks under Metro Vancouver’s regional jurisdiction, from Vancouver to Bowen Island, along with five greenways, two ecological conservancy areas, and two park reserves.

The parks currently remain open but could close based on consultation with fire authorities, according to a statement from Metro Vancouver.

An ongoing drought has caused many green spaces in the Lower Mainland to essentially dry out, with no rainfall currently forecast for Vancouver.

Metro Vancouver officials say these spaces are “tinder dry and extremely sensitive to sparks and fire.”

An extreme fire danger rating means “increased patrols and enforcement to protect natural areas in regional parks and greenways from the threat of wildfires.”

Fines range from $500 to $10,000 for anyone engaging in what Metro Vancouver calls high-risk or prohibited activities.

Stoves and barbecues can be used in certain circumstances, but check with your local jurisdiction, as bans on cooking equipment are on a park-by-park basis. Users are required to stay with the equipment at all times while lit.

A heat warning is currently in effect for Metro Vancouver.