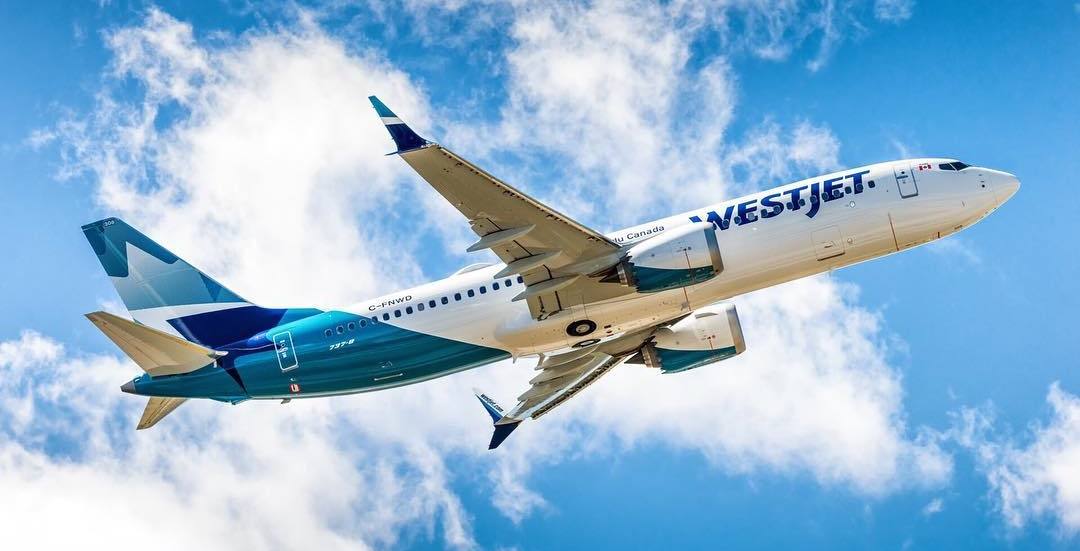 When it comes to air travel, not many aspects are more important than safety. (Okay, maybe movie selections.)

While it’s become customary to tune-out the in-flight safety instructions before take off, the well-being and assurance of safety on any flight is of the utmost importance.

As such, AirlineRatings.com has issued its top list of the safest airlines in the world for 2020.

The website considers a multitude of criteria when selecting their choices, such as government audits, audits from governing and industry bodies for aviation, fleet age, industry-leading safety initiatives, as well as an airline’s crash and serious incident record.

What else could you want when travelling beside safety AND cost-effective?

“Unlike a number of low-cost carriers, these airlines have all passed the stringent International Air Transport Association Operational Safety Audit (IOSA) and have excellent safety records,” states the AirlineRatings.com news release.

As per the websites rankings, here are the safest low-cost airlines in the world, in alphabetical order.

The website’s Editor-in-Chief, Geoffrey Thomas, says the site only looked at serious incidents in making its ranking.

“All airlines have incidents every day and many are aircraft manufacture issues, not airline operational problems,” he said. “It is the way the flight crew handles incidents that determines a good airline from an unsafe one. So just lumping all incidents together is very misleading.”