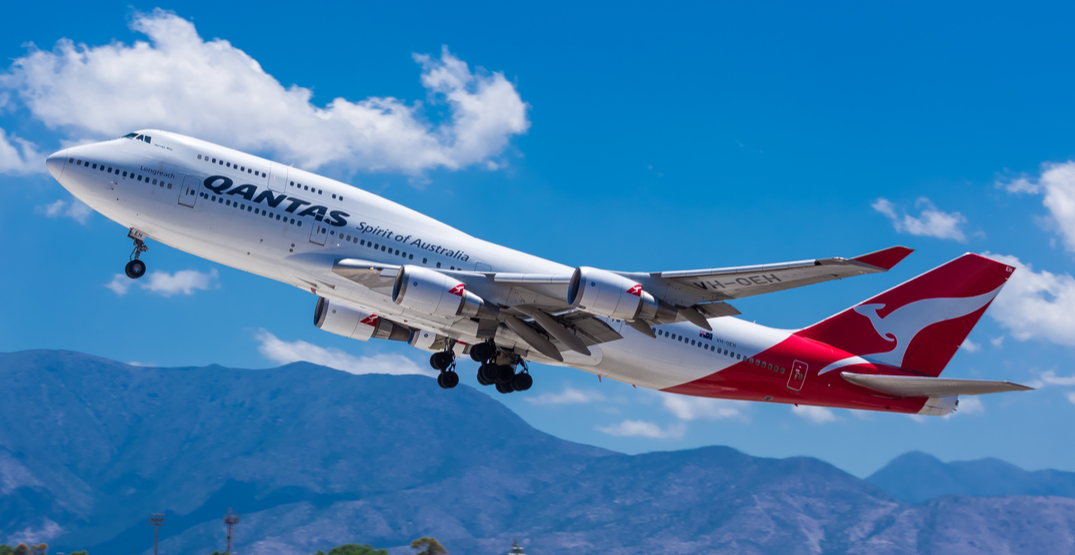 We often take air travel for granted, when in reality, it is quite the technological feat.

You are literally flying in a machine in the sky.

Although it is often customary to tune out the in-flight safety instructions before taking off, the well-being and assurance of safety on any given airline is of the utmost importance.

As such, AirlineRatings.com has issued its top list of the safest airlines in the world for 2020.

The website considers a multitude of criteria when selecting their choices, such as government audits, audits from governing and industry bodies for aviation, fleet age, industry-leading safety initiatives, as well as an airline’s crash and serious incident record.

“Australia’s Qantas has been recognized by the British Advertising Standards Association in a test case as the world’s most experienced airline,” AirlineRatings.com Editor-in-Chief Geoffrey Thomas said in a statement.

“Qantas has been the lead airline in virtually every major operational safety advancement over the past 60 years and has not had a fatality in the jet era.”

Additionally, Qantas was the leading airline to feature real-time monitoring of the engines across its fleet by utilizing satellite communications. The information received by these communications has allowed the airline to learn of issues before they become a significant safety concern.

The complete list of the top 20 safest airlines for 2020 according to AirlineRatings.com is: