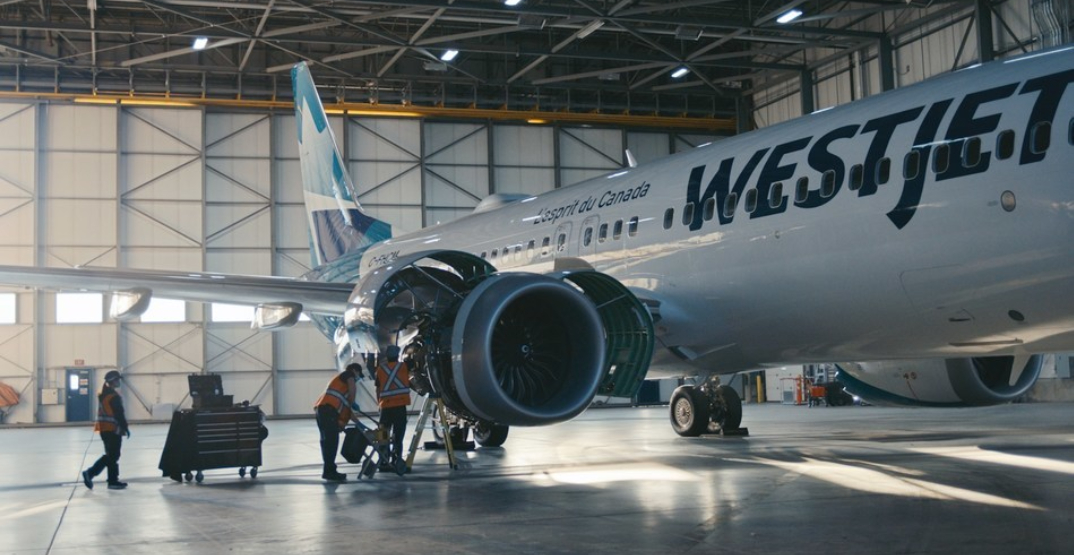 Boeing’s 737 MAX planes are set to return to Canadian skies on Thursday.

That schedule will remain in place for four weeks, the airline said, as it evaluates additional routes and flight frequencies. Currently, WestJet operates six flights per day between Calgary and Toronto, they said.

“We are dedicated to restoring guest confidence in this aircraft through our safe operation while providing the transparency and the flexibility that some of our guests may still require,” said Ed Sims, the President and CEO of WestJet, in a release.

“We will be forthcoming with our guests on where the MAX aircraft are flying, and we will be flexible with our change and cancel policy to ensure our guests can make their travel plans confidently.”

Boeing 737 MAX planes have been grounded in Canada since March 2019, following a pair of deadly crashes.

On January 18, the Government of Canada approved the aircraft’s return to service after a prolonged review.

“Over the last 20 months, Transport Canada’s civil aviation safety experts, by their rigour and thoroughness, have ensured the safety concerns the department had identified have been addressed,” said Omar Alghabra, the Minister of Transport, following the approval.

“Canadians and the airline industry can rest assured that Transport Canada has diligently addressed all safety issues prior to permitting this aircraft to return to service in Canadian airspace.”