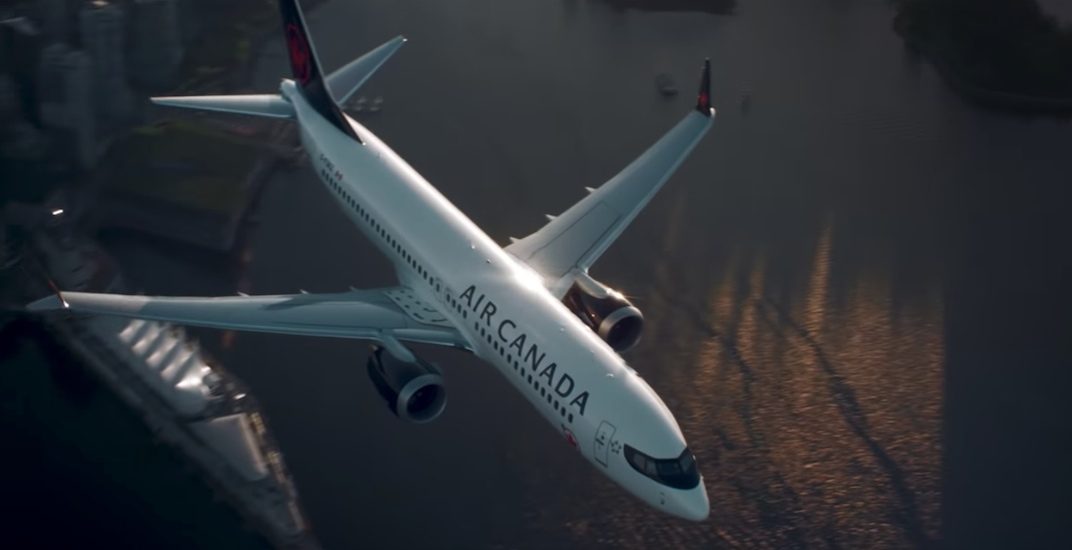 After being grounded since 2019, the Boeing 737 MAX has been cleared to return to Canadian skies.

The Government of Canada has approved the return of the Boeing 737 MAX, with the shuttle slated to take off on Wednesday during a WestJet flight between Calgary and Toronto.

The planes have been grounded in Canada over the past two years following a pair of deadly crashes that claimed 346 lives.

In November 2020, Minister of Transport Marc Garneau said that Transport Canada would not allow the aircraft to resume operations in the country until the department has completed its own independent review of the FAA’s (Federal Aviation Administration) changes.

On Monday, Transport Canada announced the aircraft has completed its nearly two-year review and issued an “airworthiness directive” which outlined the “required modifications to be made to the aircraft prior to a return to service in Canadian airspace.”

.@Transport_gc introduces additional requirements to allow for the return to service of the Boeing 737 MAX https://t.co/JCJts2PWtF

“Over the last 20 months, Transport Canada’s civil aviation safety experts, by their rigour and thoroughness, have ensured the safety concerns the department had identified have been addressed,” says Omar Alghabra, Minister of Transport. “Canadians and the airline industry can rest assured that Transport Canada has diligently addressed all safety issues prior to permitting this aircraft to return to service in Canadian airspace.”

According to Transport Canada, over 15,000 review hours took place to ensure the Boeing 737 MAX was safe enough to return to the commercial aviation space across the country.