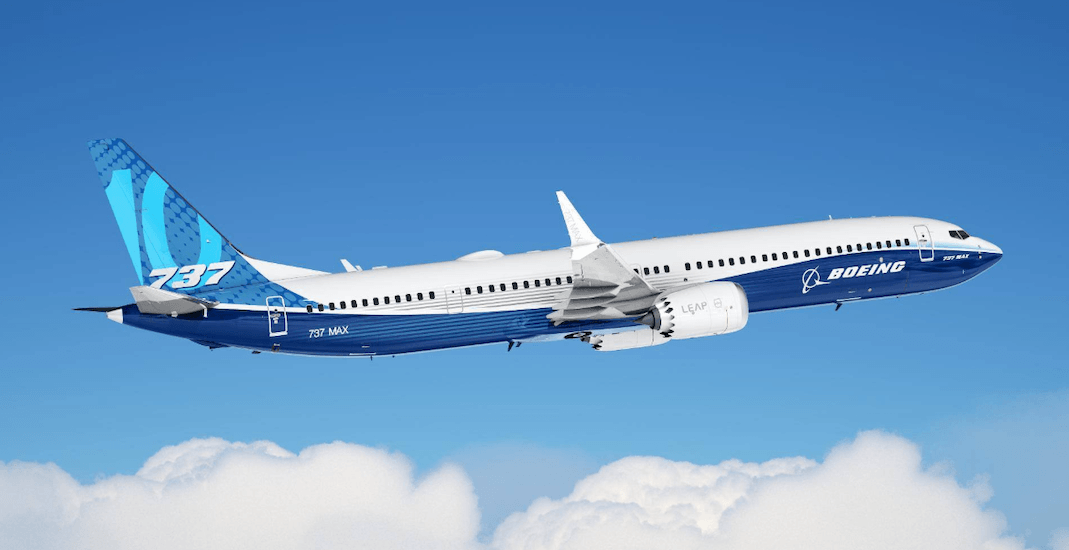 Canada’s Transportation Minister Marc Garneau says as a result of new data received this morning, a safety notice is being issued to restrict the commercial operation of the Boeing 737 MAX 8 and MAX 9 models in Canada and Canadian airspace.

The announcement comes just three days after an Ethiopian Airlines flight crashed on Sunday, killing all 157 passengers on board, including 18 Canadians.

At a press conference Wednesday morning, Garneau told the press his thoughts “continue to go out to all those affected by the tragic aircraft accident involving an Ethiopian Airlines Boeing 737 MAX 8 in Addis Ababa, Ethiopia.”

After receiving advice from Transport Canada Civil Aviation experts, as a precautionary measure, Garneau has issued a safety notice to address this issue.

“This safety notice restricts commercial passenger flights from any air operator, both domestic and foreign, of the Boeing 737 MAX 8 and 9 aircraft – from arriving, departing, or overflying Canadian airspace.”

“The advice the experts have provided is based on the information they have been receiving; the requirements for new procedures and training for Boeing 737 MAX 8 and 9 flight crews they have already put in place; and the latest information available from the incidents.”

At this time, Garneau says it’s “too soon to speculate about the cause of the accident in Addis Ababa,” and too soon to make “direct links to the Lion Air accident in Indonesia in October 2018.”

“However, my department has been closely monitoring the investigations by the National Transportation Safety Board (NTSB), the Federal Aviation Administration (FAA) and the Ethiopian Civil Aviation Authority,” said Garneau.

Garneau said the safety notice is effective immediately and will remain in place until further notice.

Government officials will continue to monitor the situation and Garneau says he will “not hesitate to take swift action, should we discover any additional safety issues.”

On Tuesday evening, Sunwing Airlines said it was “temporarily suspending” its four MAX 8 aircraft, and the union representing Air Canada flight attendants voiced concerns about its members flying on the planes.

“Air Canada’s cancellation and rebooking policies are in place with full fee waiver for affected customers,” said Air Canada in a statement.

“We are working to rebook impacted customers as soon as possible. Given the magnitude of our 737-8 operations which on average carry nine to twelve thousand customers per day, customers can expect delays in rebooking and in reaching Air Canada’s Call Centres.”