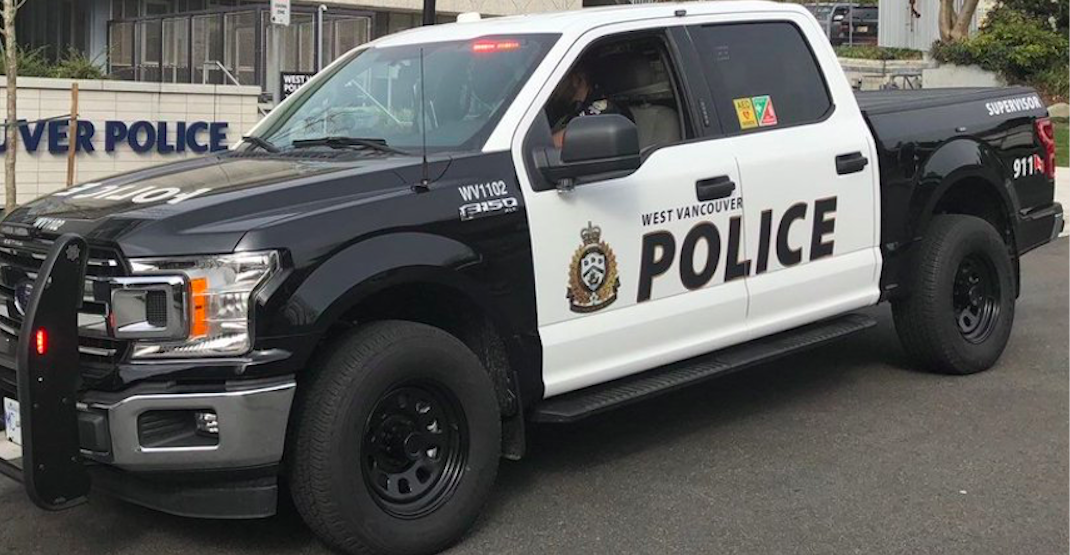 A West Vancouver resident has been issued a $2,300 fine after hosting a gathering at a local business in the community.

According to WVPD Const. Kevin Goodmurphy, it happened Friday, January 8, at 11:20 pm, when officers responded to reports of a loud party.

Goodmurphy said the caller told police they could hear loud music and voices coming from a ground-level business.

When officers attended, they heard voices inside the business and “spoke with three intoxicated individuals who were standing outside,” said Goodmurphy.

When questioned, he said the trio denied that a party was taking place and refused to provide any further information as to the number of people inside.

Still, given the circumstances, officers determined that an unlawful gathering was taking place, said Goodmurphy.

“This seems to be a situation where the attendees thought because they were in business together, that they were not subject to the restrictions as set out in the provincial gatherings and events order,” he said.

“While work-related meetings are allowed under certain circumstances, given what officers observed at the scene, they opted to take enforcement action.”

And because the host was not cooperative with police, and refused to ask the remaining guests to leave, police remained in the area.

However, “they later observed three guests eventually exit the front of the business,” said Goodmurphy.

Police issued the fine to the 40-year-old host of the gathering.