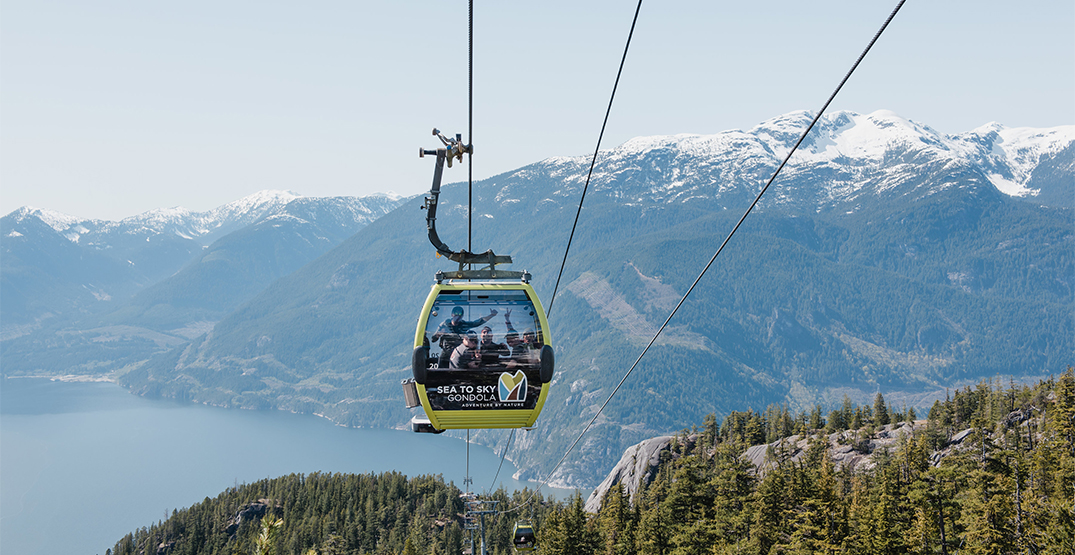 The Sea to Sky Gondola will welcome guests back in late spring or early summer 2021 after its main cable was cut for a second time back in September.

The Squamish attraction has completed the clean-up process following the late summer vandalism, according to a January 13 statement on its website. A new cable is en route to BC, and the company has placed an order for 25 new cabins from its Swiss manufacturer.

It’s also doing an “extraordinary” upgrade to the security system.

“Our new measures are being implemented after extensive consultation with world-renowned security industry professionals,” it said. “We will not be disclosing details of our security system; however, our goal is to provide an enjoyable yet incredibly safe experience for everyone.”

The gondola lifts visitors to a mountaintop platform with panoramic views of Howe Sound. Since opening in 2014 it’s endured operations-halting vandalism twice.

The cables were cut by a vandal or vandals for the first time in 2019, sending the cars collapsing onto the ground.

The Sea to Sky Gondola re-opened with a new cable and upgrades in May 2020, only to have its cables cut a second time in September.

Squamish RCMP haven not named any suspects and no one has been charged yet in connection with the vandalism. The company is offering a $250,000 reward to anyone with information that leads to the vandal or vandals’ arrest.

The parking lot at the base of the gondola will be closed to the public from January 18 to January 28 while crews work on repairing the gondola. Hikers wishing to access the Chief Peaks trails can do so from the BC Parks lot just north of the gondola.