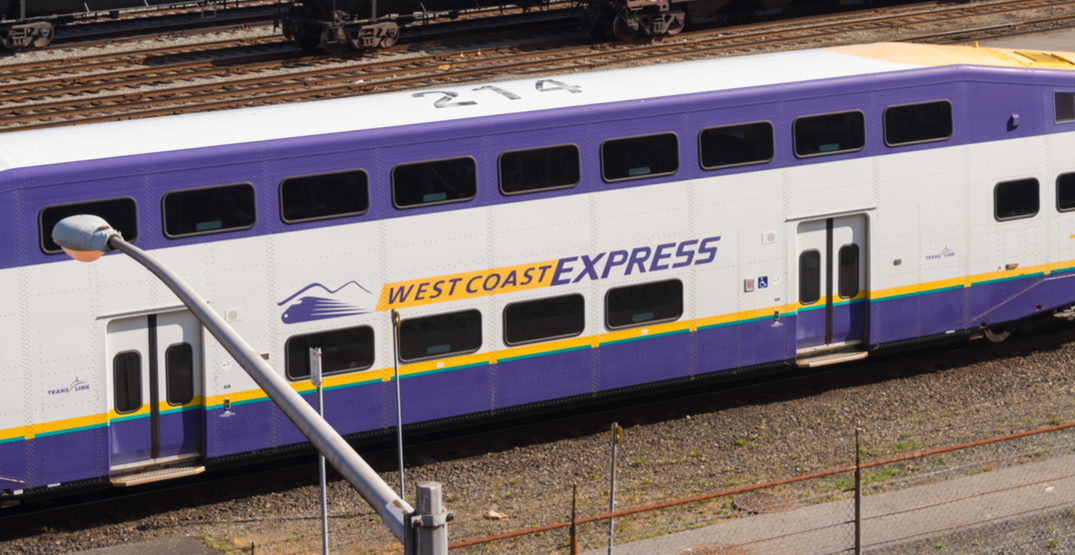 After all service was cancelled on Thursday night and Friday morning due to protesters on the tracks near the Pitt River Bridge, TransLink said all West Coast Express service will resume on Friday afternoon.

“We have been advised by Canadian Pacific Railway that we will be able to operate West Coast Express service this afternoon,” TransLink said in an email. “Therefore, regular afternoon schedules will resume.”

The public transit authority was forced to cancel service Thursday night and this morning after being advised by Canadian Pacific Railway that they would not be able to run the commuter rail service from downtown Vancouver to Mission.