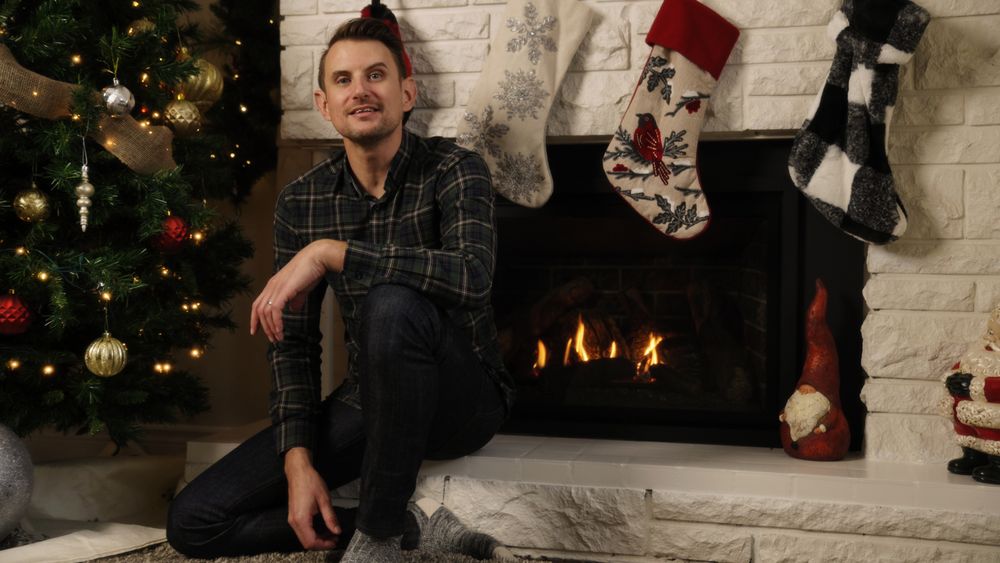 Music artist Wes Walls loves the holidays. For the Vancouver-born singer-songwriter, the season has a powerful way of bringing people together, even in difficult times.

To remind everyone of the joy of being with loved ones this time of year, Walls has released a new indie Christmas single called “This Christmas, I’m Coming Home” that has gained a festive following on streaming platforms and radio. 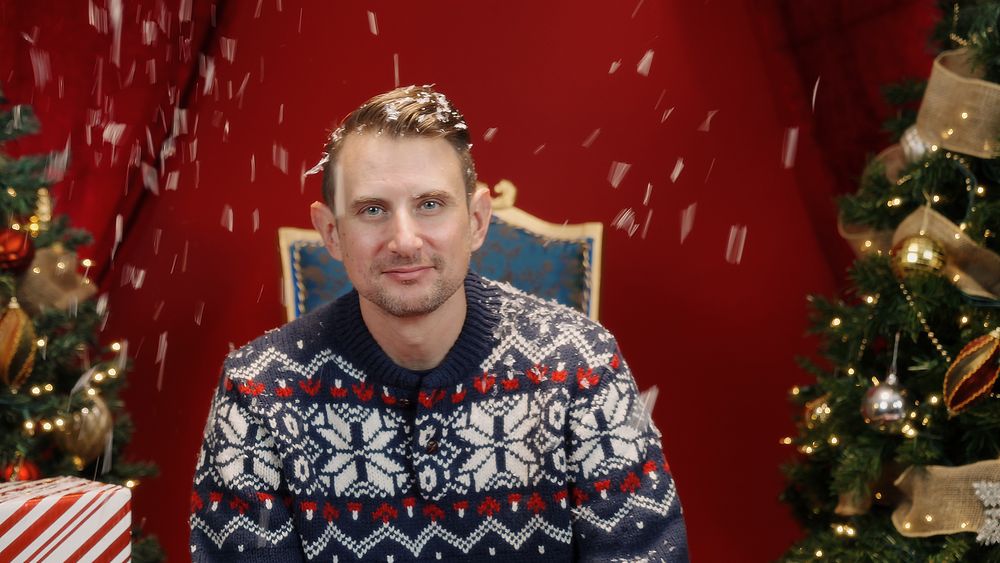 “I had written the core of the song years ago when I had moved to Montreal and was feeling so far from my family in BC,” said Walls. “I was also lamenting the long trip I’d need to take across the country in winter to get back for the holidays.

“But the song is fundamentally optimistic and I think it was celebrating how worthwhile the journey would be, even if it was long and tiring, and how nice it would feel to be back home. I think it just speaks to family connections no matter the distance.”

Walls has an extensive musical career, producing and releasing two anthemic pop-rock EPs, performing in Brit-rock band Whitfield and leading his own group, and top-lining dance tracks such as “Carry Me to Paradise” by Christina Walls (his sister) to international radio play.

His latest work, “This Christmas, I’m Coming Home,” is a song that has been years in the making. Walls wrote and recorded an early version of the holiday tune, but it wasn’t until the fall of 2020 that he was inspired to bring it back to life.

“This song came back to me at the height of the pandemic lockdown and isolation. Knowing that flying across Canada to visit family wasn’t an option at the time, and that togetherness is what we all needed the most but couldn’t have. The idea really resonated. I needed the song to remind me of those good feelings and to be optimistic about the future. And I figured other people might need that too.”

The new version of “This Christmas, I’m Coming Home” was co-written and recorded with Vancouver-based music producer Ryan Stewart in a cross-Canada collaboration. Walls describes the tune as an “upbeat piano pop song with a bouncy, jangly vibe and a touch of classic jazz swing.”

“I had worked with Ryan Stewart, an amazing drummer in Vancouver, on both my EPs, and he has since become an accomplished songwriter and producer, working with artists like Carly Rae Jepsen, Simple Plan, Victoria Duffield, and Smash Mouth,” said Walls. “I knew he would be the perfect person to collab with to bring the song to life.

“We wrote the final version of the song and produced it over remote video call sessions and lots of emails between my studio in Montreal and his in Vancouver. For the guitar solo, we brought in Jesse Tucker, who recorded his parts from his studio in Nashville. This was all in the depths of when Montreal was on a strict lockdown with a nightly curfew, so for me, recording this song in collaboration with these talented musicians was a very uplifting project to work on.”

“This Christmas, I’m Coming Home” has received airplay on Canadian and international radio stations, has popped up on dozens of Spotify playlists, and has gained buzz on social media. The single was followed up with an official music video released in late November.

“I hope ‘This Christmas, I’m Coming Home’ can be a soundtrack for togetherness this holiday season and many more in the future. I hope it uplifts people and makes them feel excited and for spending time with their loved ones, especially if the pandemic has kept them separated for too long.

“And for people who aren’t able to be with their loved ones this year again because of the pandemic or any other reason, I hope it cheers them up and helps them feel some comfort and optimism.”