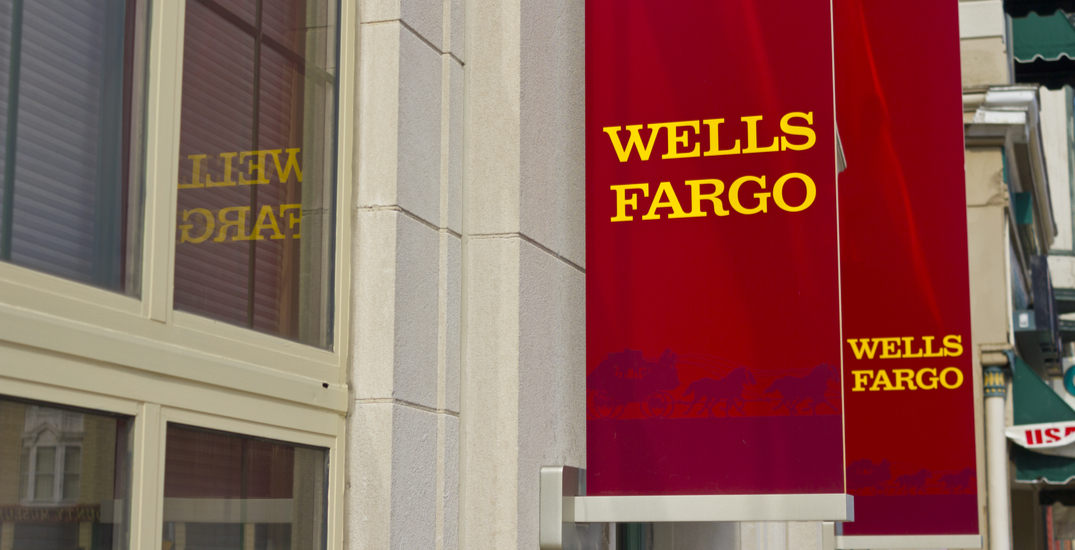 As second-quarter earnings season kicks off, there’s speculation that companies will see the biggest bounceback since the Global Financial Crisis of 2008. In fact, according to FactSet, earnings are expected to soar over 64%.

Already satisfying predictions this week is San-Francisco-based bank Wells Fargo & Co. (ticker: WFC), who exceeded earnings estimates for the second quarter. The surge in earnings is partly due to the $1.6 billion it released from loan loss reserves, thanks to the economy continually seeing a healthy recovery from the pandemic.

Fargo reported its revenue had increased from $18.286 billion to $20.270 billion, as well as a net income of $6.04 billion for the quarter, an impressive bounceback from its loss of $3.846 billion from the same period last year.

The stock has soared 43% this year, its most significant increase amongst the six largest US banks and shares of the bank were up in premarket trading on Wednesday.

In a statement, CEO Charlie Scharf said, “Wells Fargo benefited from the continued economic recovery, strong markets that helped drive gains in our affiliated venture capital businesses, and our progress on improving efficiency, but the headwinds of low-interest rates and tepid loan demand remained.”

Partly due to the bank’s impressive earnings could be its recent efforts to cut costs. Executives of Fargo said earlier this year they are looking at cutting at least $8 billion from the annual budget. Since then, the bank has been cutting costs, laying off staff, downsizing office space, and closing branches. Its headcount was down over 5,000 in its second quarter.

Moving forward, there are predictions that Fargo will raise its dividend yield to 20 cents per share (up from 10 cents per share). There’s also news it plans to buy back approximately $18 billion in shares for the fourth quarter period.