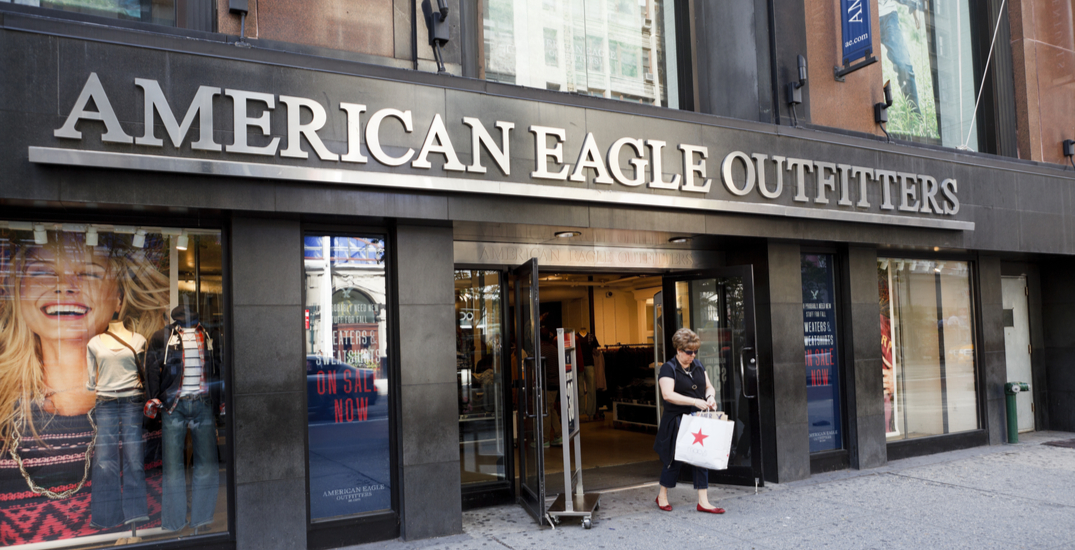 The first week of the second quarter is officially here, and getting thing the earnings party started is JPMorgan Chase, Goldman Sachs, Alcoa, and PepsiCo, who are all set to report this week.

The stock market continues to bounce back from the pandemic, with the S&P 500 set to rebound by 64% over the next few months, the highest moment since the GFC in 2008. This Tuesday will see CPI figures released, giving key intel about inflation, as well as Retail Sales figures on Friday.

From mattresses, to cybersecurity, to denim shorts, here are your top stock picks for the week.

Cloud-based cybersecurity company CrowdStrike (ticker: CRWD), that provides services that protect users against hackers, has been seeing high growth lately and doesn’t show any signs of slowing down. In fact, last quarter, the company increased its revenue 70% year over year.

With the amount of cyberattacks on the rise, the company’s share price has skyrocketed 130% over the past year. And even with a market crash, the company is expected to continue to see high growth and is currency trading at 43 times its expected sales.

Invisalign, the transparent alternative to braces that straightens teeth via the use of aligners that put pressure on different spots on the teeth, has been on many investor’s minds lately.

Invisalign’s manufacturer, San-Jose based Align Technology (ticker: ALGN), has just acquired Exocad, a company that uses software to design tools for dentistry, and also says it plans to enhance its branding. According to data from FactSet, Align’s sales are set to skyrocket 166.5%.

Shares of bedding manufacturer Tempur Sealy (ticker: TPX) recently soared following the manufacturer reporting impressive sales for its first quarter, when the company announced its revenue had grown 27% to $1 billion.

Tempur Sealy has also recently announced a deal to buy UK-based mattress and bed retailer Dreams, which did $400 million in sales in 2020. It expects the deal to close in the third quarter, and for it to bring in $450 million in its first year.

Analysts predict that retailer American Eagle Outfitters (ticker: AEO) will see its earnings bounce back to $2.12 per share after a decline of 13 cents over the last year. On the company’s recent earnings call, Chief Creative Officer Jennifer Foyle said the firm wants to increase its share of the denim market, which is trending right now.

American Eagle’s COO Michael Rempell said that the company’s e-commerce platform had accelerated shipment delivery times during the pandemic and with the help of its supply chain team, was able to predict and manage shipping delays.