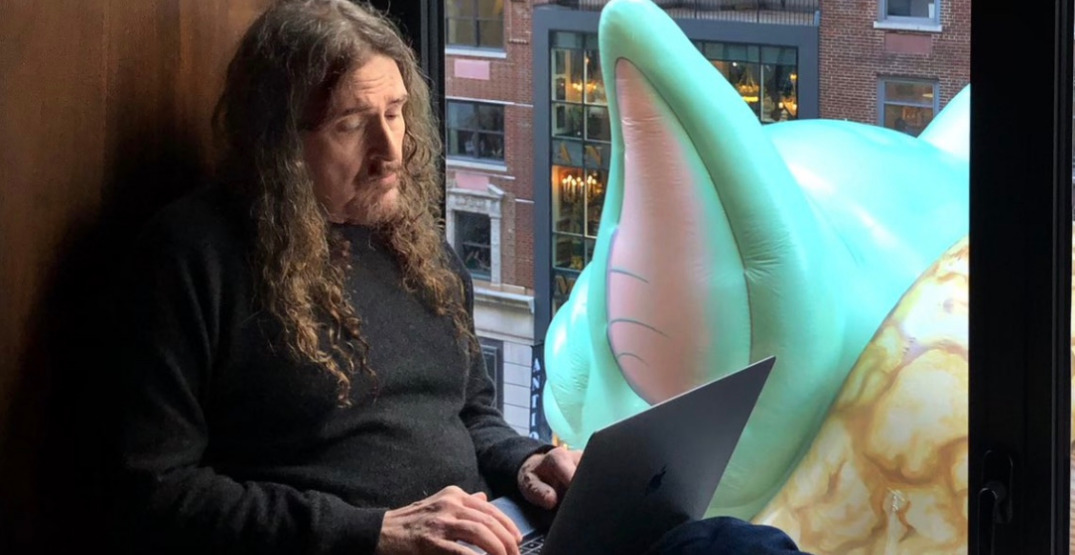 Weird Al Yankovic is heading to Vancouver in July 2022, and the name of his tour is just as ridiculous as the talented musician himself: The Unfortunate Return of the Ridiculously Self-Indulgent, Ill-Advised Vanity Tour.

He is bringing comedian Emo Philips with him, and the tour includes eight dates across Canada, with 133 shows scheduled.

Weird Al plays The Centre in Vancouver on July 2, and presale tickets will be available on Thursday, December 9 at 10 am.

This will be his first live tour since the Strings Attached Tour in 2019, which saw him perform alongside a full symphony orchestra at some of the world’s biggest venues.

Weird Al has made a name for himself by parodying popular songs by other artists, but this tour will feature mostly original music at smaller and more intimate venues. For some perspective, The Centre in Vancouver seats just over 1,800 people.

Philips will be opening the show. He’s a comedian who was a former cast member of UHF, a popular film in the late ’80s starring Weird Al.

Mandatory Fun — Weird Al’s last studio album — released in 2014 and featured songs like Foil, which was a parody of Lorde’s “Royals,” and Word Crimes, a parody of Robin Thicke’s controversial track “Blurred Lines.”

In 2019, Weird Al became the third artist ever to have a song in the top 40 in every decade since the ’80s. The only other artists to achieve that honour were ones who Weird Al has parodied, Michael Jackson and Madonna.

The Unfortunate Return of the Ridiculously Self-Indulgent, Ill-Advised Vanity Tour

Where: The Centre — 777 Homer Street, Vancouver