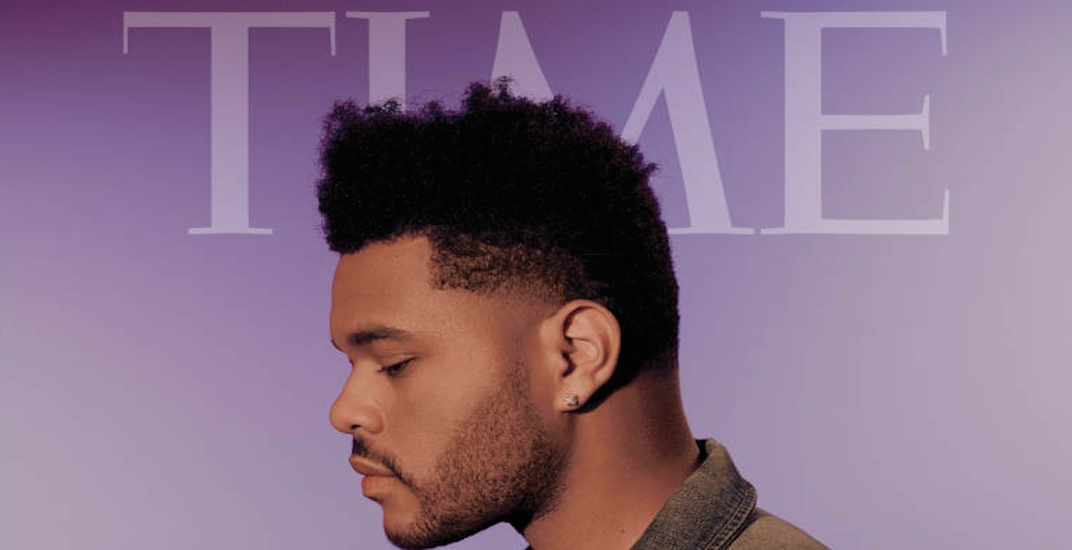 Toronto-born, Grammy-winning Abel Makkonen Tesfaye, better known as The Weeknd, has been recognized as a next generation leader by TIME magazine.

The praise comes from the magazine’s annual ‘Next Generation Leaders‘ list, which highlights trailblazing activists, artists, and athletes who use their influence to make a difference in the world.

This is just another accomplishment to add to the 28-year-old’s extensive list of achievements, which includes his latest album, My Dear Melancholy, racking up more than 25 million streams on Spotify and Apple Music, respectively, during its first 24 hours of release and headlining Coachella, opposite Beyoncé this past April.

Tesfaye is featured on one of three international covers, while other versions feature British supermodel Adwoa Aboah and American singer Ariana Grande.

The magazine is set to hit newsstands on May 28.