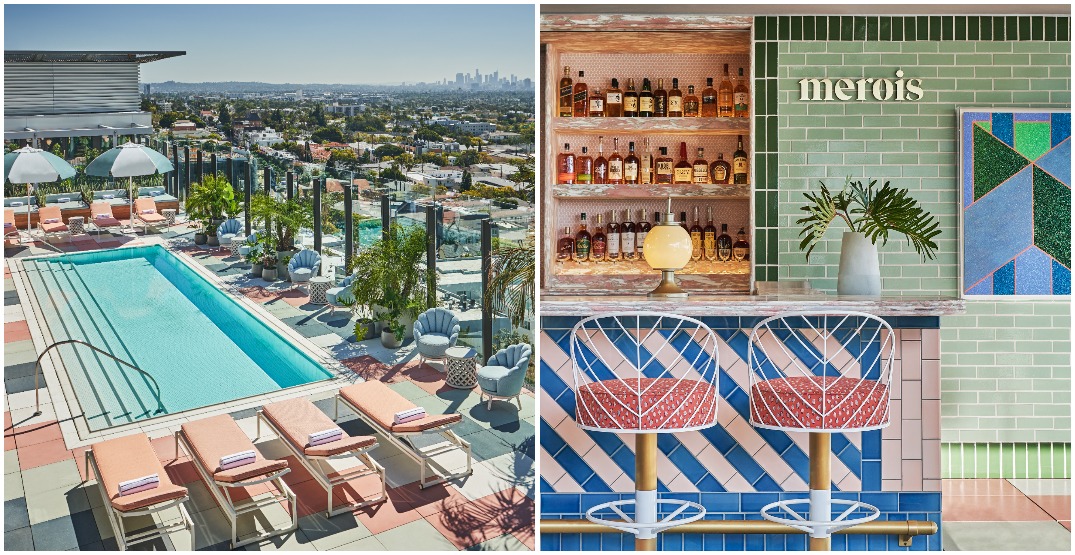 If you’re looking to escape for a weekend, West Hollywood is the perfect spot to enjoy some time in the sunshine.

From food to drinks to lounging in the sun, you can fill up your schedule or spend your days doing absolutely nothing while sitting poolside.

The striking black-and-white tile extends through the property’s driveway and lobby of the property. Once you enter, it’s like you’re in another world. Just to your left is Bar Pendry, which takes you back in time to the days of classic Hollywood. 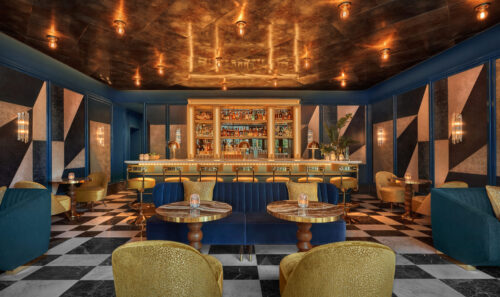 The hotel features two restaurants — both from the brilliant mind of Chef Wolfgang Puck. Make sure you book a reservation for dinner at Merois, which is on the rooftop of the Pendry, and enjoy the most delicious dishes and drinks you could imagine. They also have a number of vegan options.

It’s a good idea to arrive a little early and have a drink at the colourful bar. 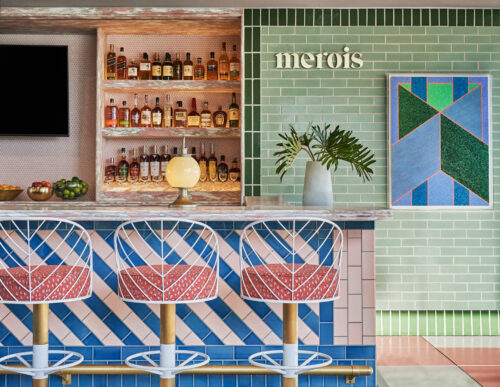 For breakfast, brunch or lunch, Ospero is a must. You can experience the best avocado toast you’ve ever had.

Now, arguably the best part of this hotel has to be the pool. You can spend hours watching the Los Angeles skyline and soaking up the sun. 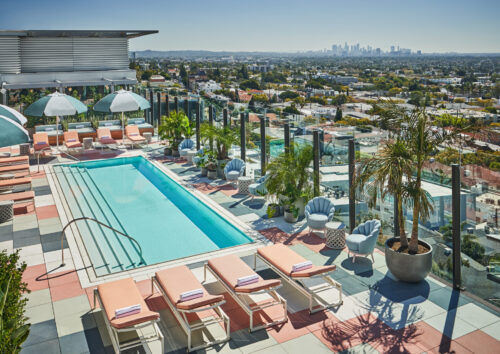 If you want to head out of the hotel, there are countless incredible restaurants around West Hollywood — from breakfast to dinner to happy hours.

When you wake up, head over to The Butcher, The Baker & The Cappuccino Maker Cafe. It’s just a short walk away from the Pendry, and you’ll want to splurge on the colourful latte. Not only is it delicious, but it’s also super Instagrammable.

After your coffee fix, head down the street to Gracias Madre for some of the best plant-based cuisine you’ve ever had. The Queso Fundido is unreal.

Then check out the rooftop bar at The West Hollywood EDITION for happy hour, which serves up some incredible appies and cocktails, but next on the list should be a meal at Ardor in the hotel. The lush greenery transports you out of the city — without needing an Uber. The restaurant features vegetable-forward healthy California cuisine with flavours inspired by local ingredients. 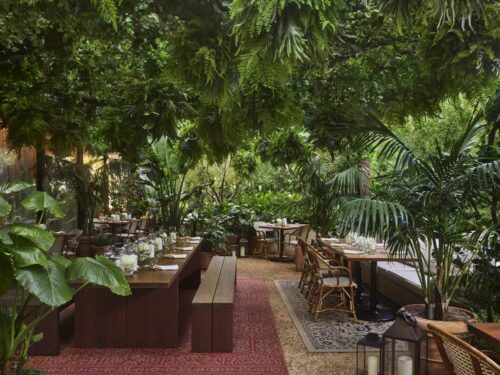 If you want to dine where some of the stars of Selling Sunset have, you must head to Tesse — from the cured meats to the cheese boards to the branzino. There really is something for everyone.

Another spot for a delicious meal is Norah. This eclectic spot in WeHo may have some of the most delicious pizza in California — and the Hamachi Crudo is a must-try! 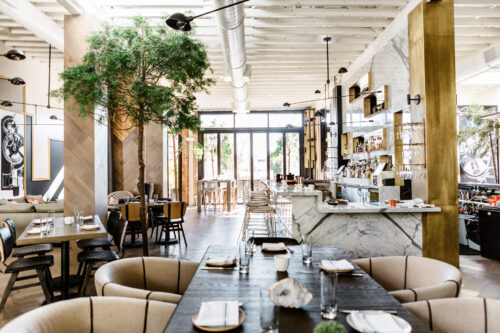 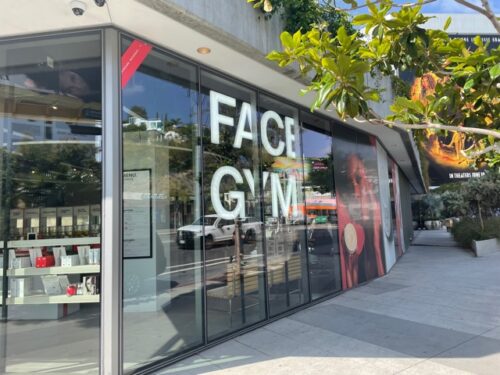 If you want to try something new and do something good for your skin — you need to check out FaceGym on Sunset.

It’s basically a workout for your face that will leave your skin glowing. According to their website, a treatment will train “the 40+ forgotten muscles in the face to deliver instant and long-term sculpting, lifting, toning, and brightening results.

If you’re looking for an actual workout while sightseeing simultaneously, head over to Bikes and Hikes LA. They offer guided tours around Hollywood, where you can check out some of the priciest homes and shopping areas. 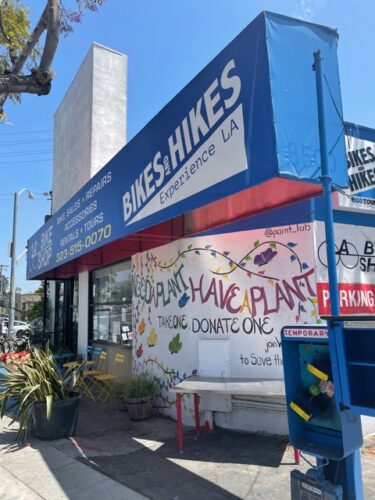 You can get a regular bike or opt for a pedal-powered one.

If you’re staying at the Pendry, checking out some live comedy is as easy as crossing the street. The Comedy Store is iconic in West Hollywood, and sometimes random celebrities will show up and do a set. 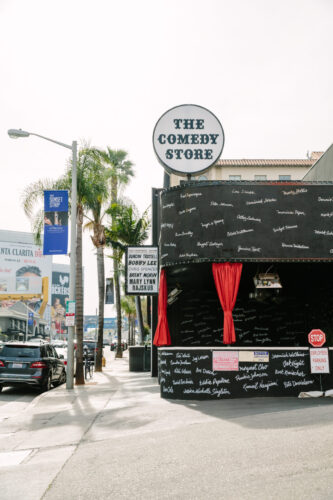 Keep in mind — there is a no-phone rule inside.

The author of this article was hosted by Visit West Hollywood