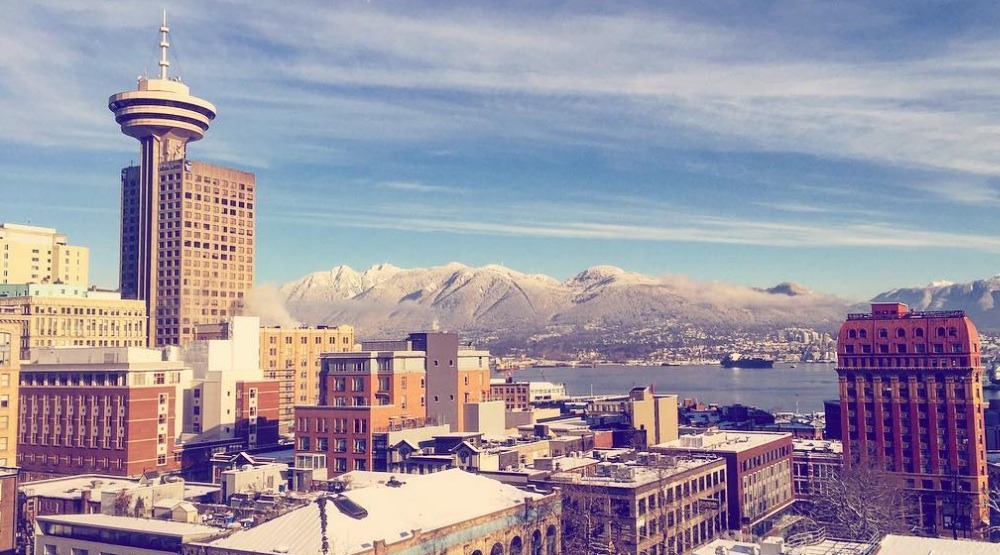 Metro Vancouver is due for more snow and rain this Tuesday or Wednesday, according to a new Environment Canada weather statement.

Issued at 2:45 pm on Monday, the statement says a slow-moving cold front will approach BC’s South Coast on Tuesday night.

“As it nears, outflow winds will intensify through the Fraser Valley and Howe Sound,” reads the statement.

“Bands of moisture will also accompany the front and with cold air in place, many areas could see snow or mixed rain and snow.”

Environment Canada is forecasting “weak” band of precipitation over the South Coast early Wednesday, followed by a “more intense” band later on Wednesday.

“There remains considerable uncertainty regarding the timing of the precipitation and the likelihood of snow,” reads the statement.

“Higher elevation locales and areas exposed to outflow winds … are most likely to see snowfall accumulations.”