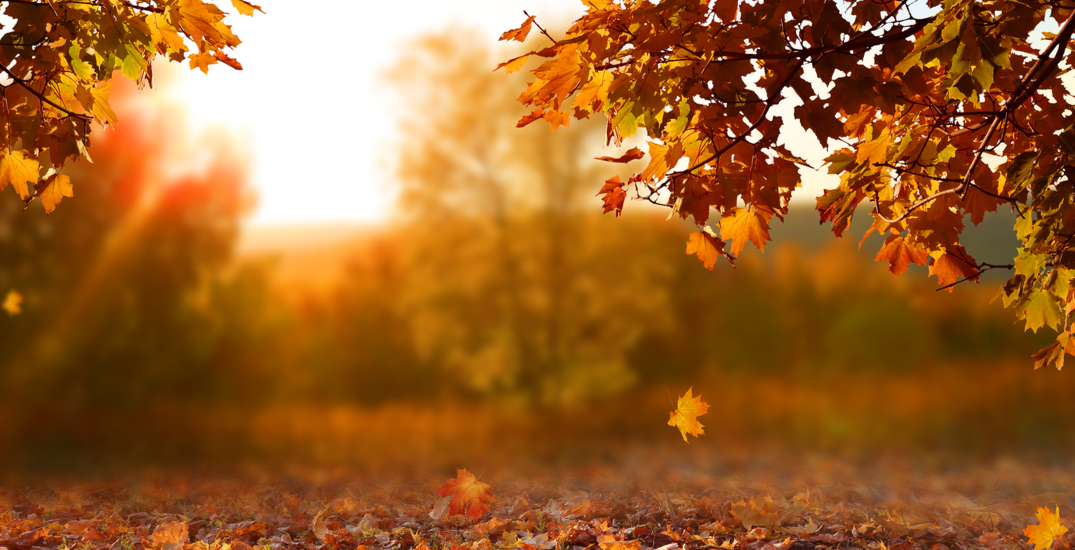 Thanksgiving weekend is almost here, and it’s time to bust out the elastic waistband pants to make room for that second helping of holiday deliciousness. Some Canadians might want to break out their winter gear, while others may opt for shorts.

The Weather Network has released their long weekend forecast, and it looks like there will be a bit of everything, including snow in some parts of the country. 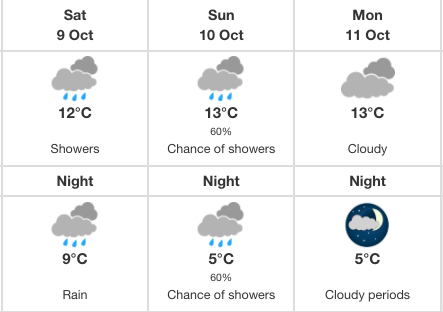 Prepare to get cozy, Vancouver. The Weather Network forecast calls for the coldest Thanksgiving weekend in Vancouver since 2008 when temperatures were below 12°C. 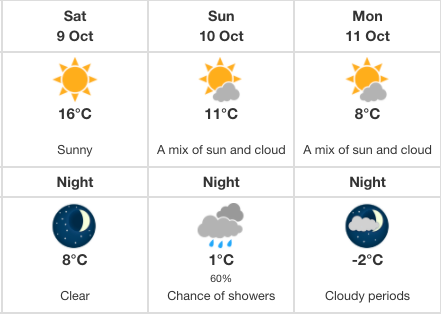 Alberta will see just single-digit highs with a potential for snow, according to the forecast. They also say that Calgary should be ready for anything as snow could hit the city. 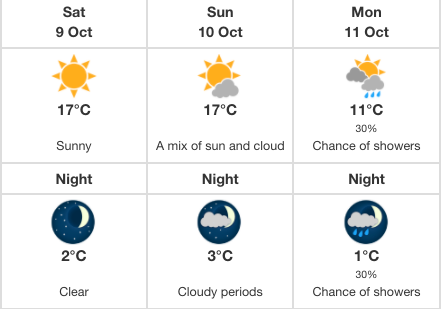 The Prairies will see above seasonal temperatures but could get a dump of rain over the weekend, coming from Ontario. The Weather Network forecast says there could also be thunderstorms in this region over the long weekend. 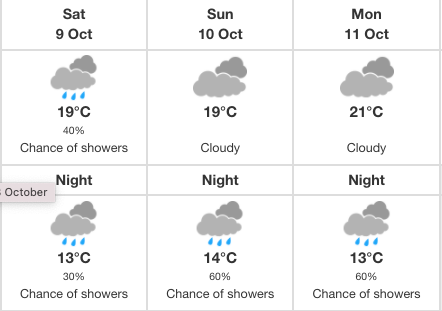 The forecast predicts some rain and possible thunderstorms due to the warmth. But if the wind direction and sun remain strong, it could be the warmest Thanksgiving in a decade. 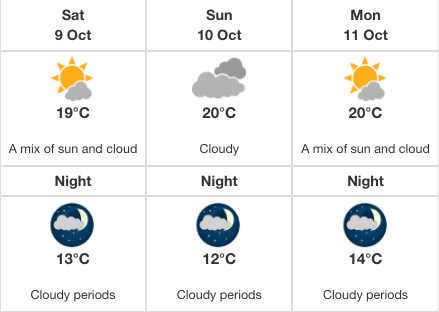 Quebec will likely see a mostly rain-free long weekend, according to The Weather Network. Despite periods of rain, the weather will be perfect for enjoying seasonal activities like apple picking or selecting the very best pumpkin from the pumpkin patch.

Temperatures will hit the high teens and low twenties, so it should be an enjoyable weekend to take in the fall foliage before it’s gone. 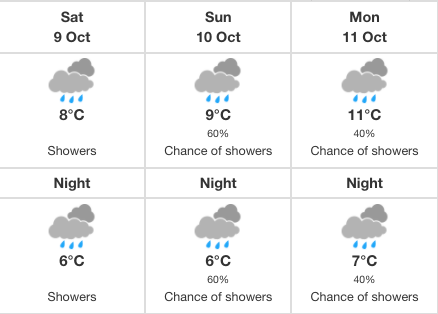 Well, it’s going to be cloudy, according to the forecast. St. John, Newfoundland, might not get to enjoy any sun over the long weekend. However, as Thanksgiving Monday arrives, the maritime provinces may enjoy some warmer weather as a high-pressure system moves the current soggy one out of the way.