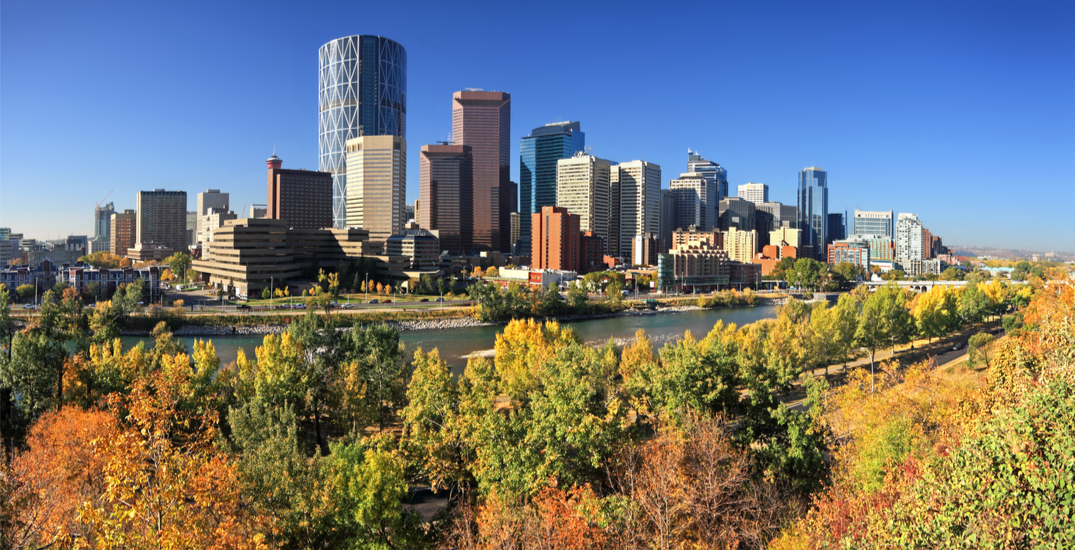 The Weather Network has released their October forecast and it looks like temperatures will be mild overall, but some cold spells may make their way into Alberta.

The mild start to fall this year has been seen across most of Canada, with the exception of BC, which had a cooler kickoff to the season.

According to The Weather Network’s forecast, that trend is here to stay throughout October.

Much of the country is set to experience above seasonal temperatures this October, with Alberta seeing some nice weather until a cooler temperature threat surfaces later this month. 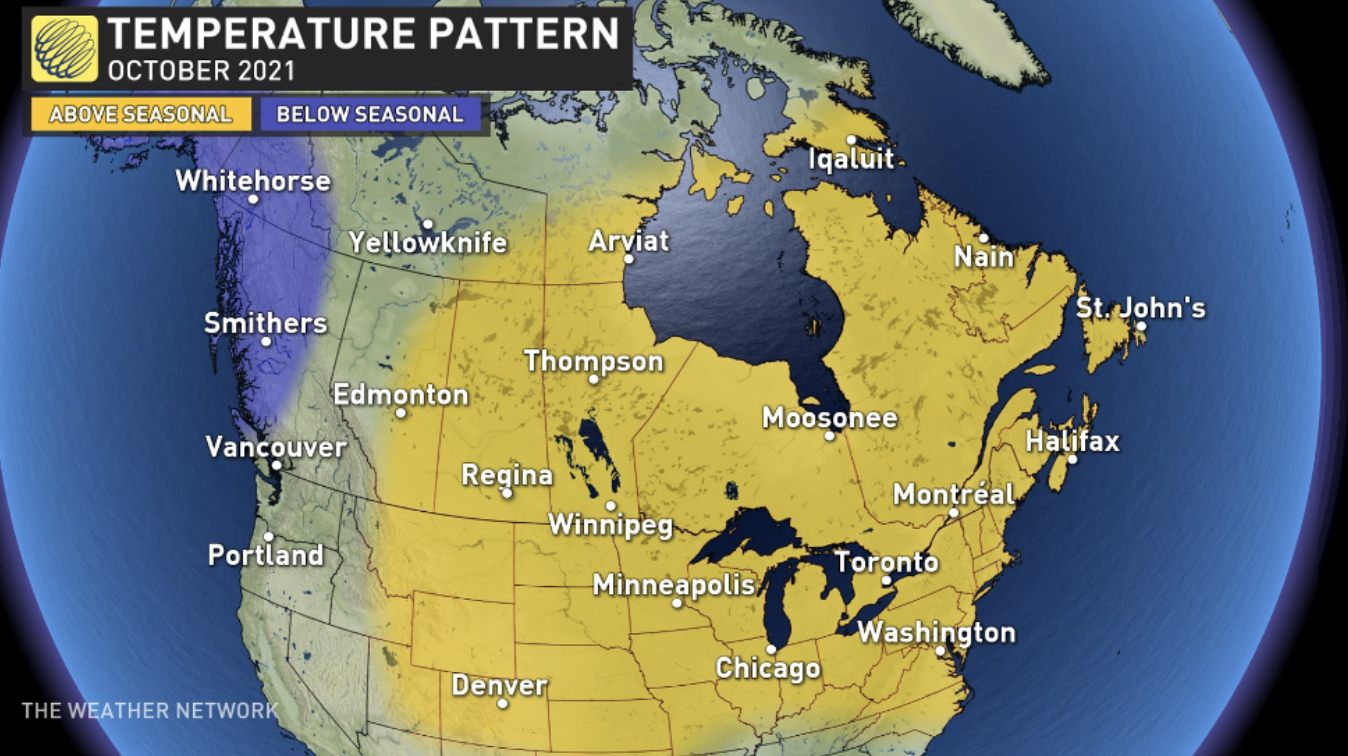 Expect a mild October in Alberta overall, but the region will also get a preview of the season to come as bursts of cold weather make an appearance as the month goes on.

Before you expect an October full of days of 20°C or higher, keep in mind that the “normal” temperatures do drop off pretty quickly as the month progresses, so while things may be “warmer than normal,” it will still cool off.

According to The Weather Network, most of the country will see temperatures fall by 1 or 2°C each week, but the prairies could see a bigger drop of 2 to 3°C each week.

With files from Brooke Taylor and Laine Mitchell