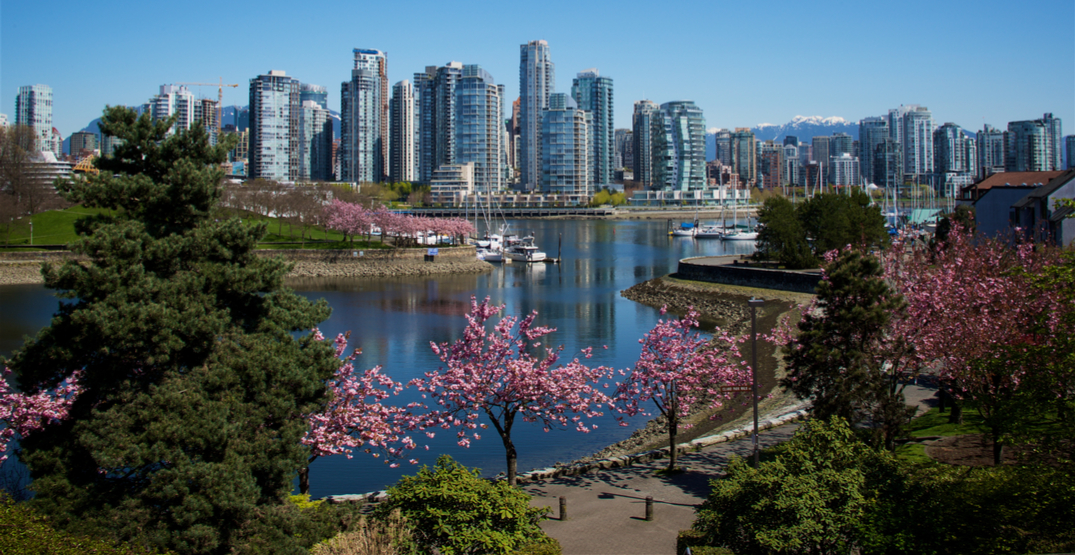 While it may feel like winter is never ending this year, especially with all the snow Vancouver has been seeing lately, spring will be here before you know it — we promise.

With just 23 days of  winter left (but who’s counting?), The Weather Network has released its national spring forecast to give us the low down on what we can expect.

While the days will most definitely get longer, will Vancouver see a warm or rainy spring?

“It looks like a furious finish to winter east of the Rockies with some wild winter weather during early March. However, later in March we expect an abrupt flip in the weather pattern,” said Chris Scott, Chief Meteorologist with The Weather Network.

“This will bring an extended period of mild spring weather about a month earlier than last year. However, it is important to remember that spring is a tumultuous season, and this year will be no exception with chilly interruptions to the warmer weather well into May.” 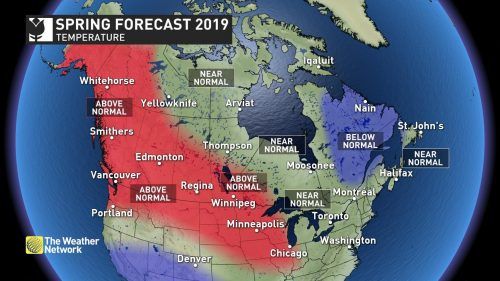 After a frigid and snowy February, a milder and gentler weather pattern is forecasted for Vancouver this March.

According to The Weather Network, above seasonal temperatures are predicted to dominate during the spring, but it will not be smooth sailing all the way into summer.

Vancouverites can expect “periods of cooler and unsettled weather” at times, while warmer temperatures and periods of rain will heighten the threat of flooding.

As for precipitation, rain will be “near normal” throughout most of the province, while the coastal regions north of Vancouver Island will have above normal rainfall.

While you might be able to put away your snowboots fairly soon, you may want to think twice about putting your rain gear into storage.