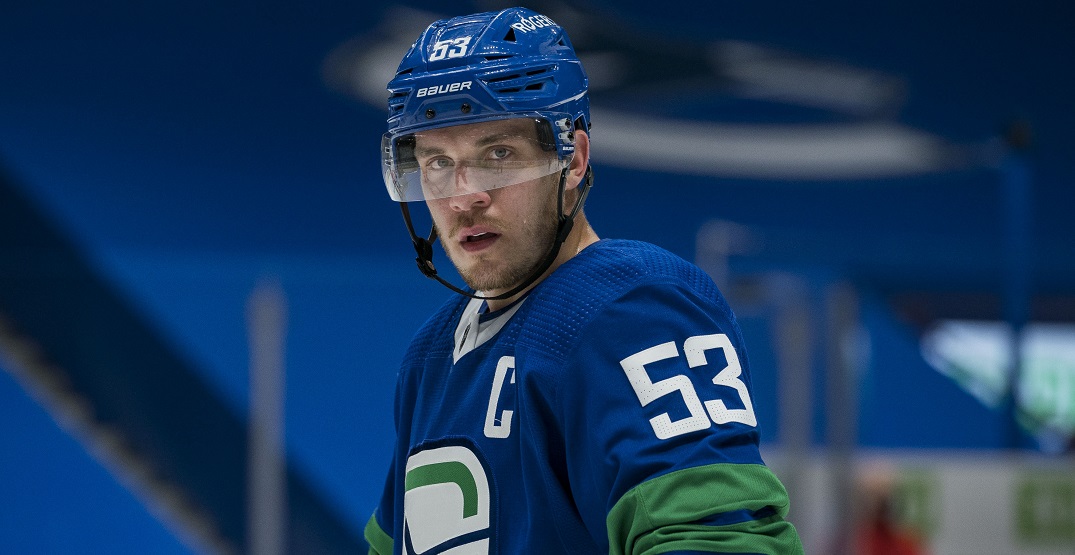 The Seattle Kraken are playing their first ever preseason game against Vancouver Canucks tonight, but most Canadian hockey fans won’t be able to watch on cable TV.

The puck drops from Spokane after 6 pm PT, with no Canadian broadcasters carrying the matchup.

There is a way to catch the game though: the league’s NHL Live online subscription service will be carrying Seattle’s ROOT Sports broadcast, with the typical local blackout restrictions having been lifted, per reporter Patrick Johnston.

• Canucks have waived their regional blackout Sunday so fans can watch the Kraken broadcast on https://t.co/NMW3npmhg0 as Sportsnet isn't producing/showing the game.

• Monday's game will be streamed on https://t.co/lOrGs5btkU

The Canucks also confirmed to Daily Hive that the game will be available on the NHL Centre Ice cable package, which can be accessed through local TV providers and may be currently on a free preview (depending on the provider),  which can usually be accessed via your on-screen TV guide.

NHL Live currently costs $179.99 per season in Canada, and can be accessed on a computer, gaming devices, and most mobile phones and tablets.

The game’s radio broadcast will also be carried on Sportsnet 650, with NHL Network carrying the game in the US as well.

Meanwhile, Monday’s Canucks home game against the Calgary Flames will be available to watch for free on Canucks.com.

There is some good news for fans, though: the webcasts aren’t going to last the entire preseason. Sportsnet channels will be showing the final five Canucks preseason games, starting with Friday’s matchup in Calgary.