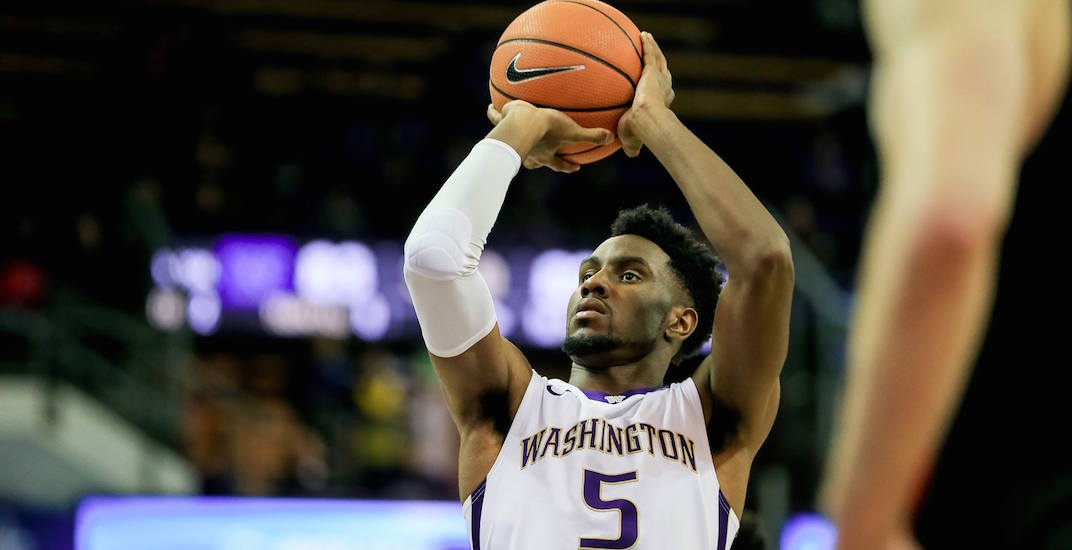 A pair of notable basketball teams from Washington state will be performing in Vancouver next year.

The inaugural Vancouver Showcase, a new NCAA men’s and women’s college basketball tournament, will make its debut next November. Sixteen NCAA teams – eight men’s and eight women’s – will compete November 18 to 24 at the Vancouver Convention Centre, as the exhibition space in the East building will be converted into a 3,000-plus seat venue.

The University of Washington Huskies, who upset No. 2 ranked Kansas last week, have been added to the men’s tournament. The Huskies will be joined by previously announced teams from Santa Clara, Texas A&M, and Minnesota.

The Gonzaga Bulldogs, winners of 12 of the past 13 West Coast Conference regular season titles, have been added to the list on the women’s side. That means that Langley’s Louise Forsyth – a guard in her first year with Gonzaga – will get a chance to play in front of family and friends.

Forsyth is a product of Brookswood Secondary School in Langley. She was named British Columbia Baden Player of the Year in 2017.

“It was important for local recognition that we secure teams from the Northwest US to participate in the first tournament here in Vancouver,” said Brooks Downing, bd Global president. “Having two household names – Washington and Gonzaga, as well as a player from BC in the field – will help us exceed our goals and objectives for this first-year event.”

“To have teams of this caliber in our first year of the event more than justifies the interest around the United States in what Vancouver has to offer,” said Howard Kelsey, co-tournament director and co-founder of the CDN National Teams Alumni Association. “We now look forward to showcasing Canada’s great interest in NCAA Division I basketball.”

All-session tickets for the men’s and women’s events are on sale now through the tournament website.