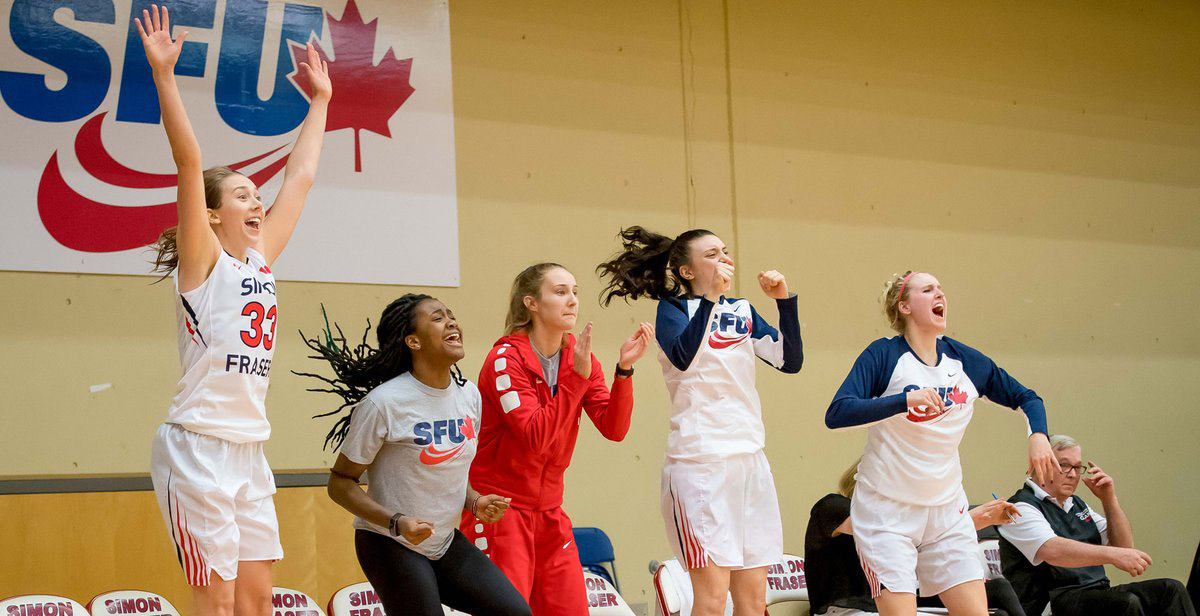 There was a downpour inside SFU’s West Gym on Wednesday night.

The SFU women’s basketball team rained down 18 three-point shots in an 88-49 victory over the Academy of Art, setting a new Great Northwest Athletic Conference record. Simon Fraser went 18-of-35 from beyond the arc, shooting at a rate of 51.4 percent.

SFU beat the previous conference record of 17, which was in fact shared by SFU and Seattle Pacific. The Clan got 17 in a game back in February of 2016, in which guard Elisa Homer got 12 on her own to set an individual record in her own right.

Always a great shooting team from behind the arc, what made this effort by SFU even more impressive was they hit 18 threes and scored 88 points with only seven players seeing the floor — a product of the numerous injuries and departures the team has had to endure this season.

Second-year guard Tia Tsang led the way for the Clan with 21 points, including six three-pointers. Point guard Tayler Drynan had four from behind the arc, while Division I transfer Nicole Vander Helm had three triples and a game-high 23 points. Junior Sophie Swant accounted for three from downtown, while Jessica Jones had two.

The Clan’s next game is on Tuesday against Western Washington in Bellingham.