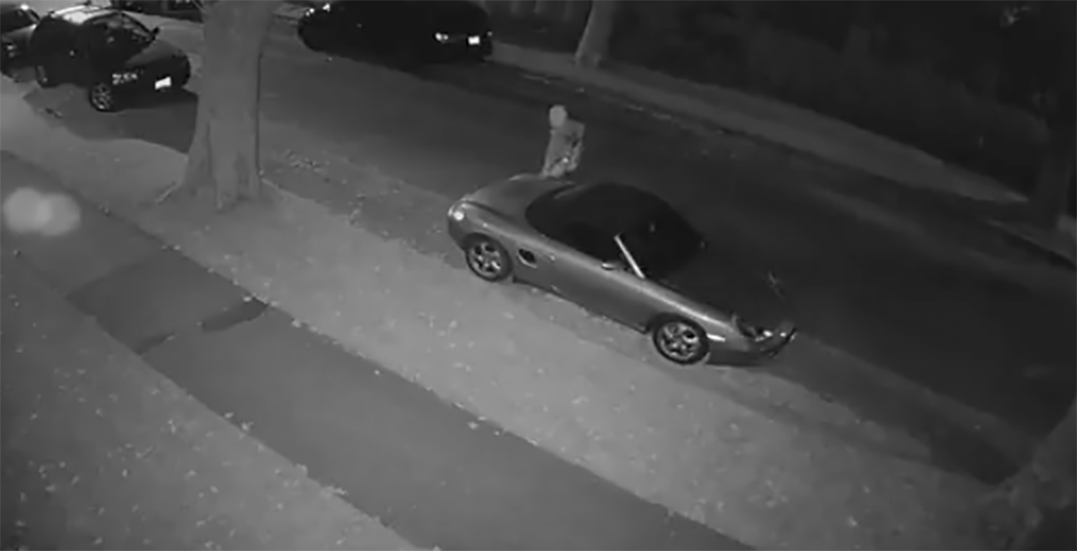 The Vancouver Police Department are seeking the public’s help in identifying an individual who has allegedly defaced up to 80 vehicles in the past several months.

78 cars, all located across Kitsilano, Dunbar, and Kerrisdale, have been damaged overnight since the beginning of March, with the latest incident taking place last weekend in the Dunbar area. 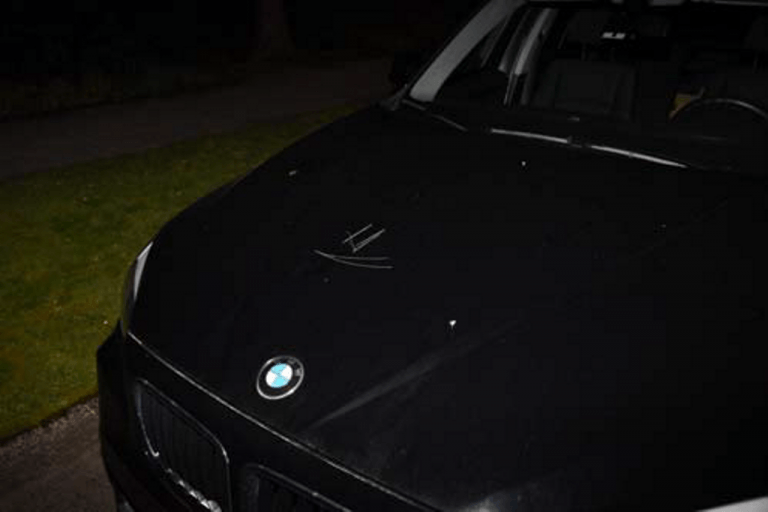 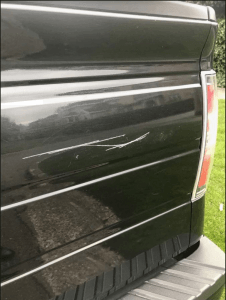 Owners of the vehicles have reported a number of different marks being made on their cars. Several have had “Z”, “M”, and smiley faces scratched into the car paint. Others have reported their soft-top-roofs being slashed or having their car emblems stolen.

Investigators were able to locate security footage of a person damaging a parked car on Thursday, May 31, near 12th Avenue and MacDonald. The video shows the suspect concealing his identity while scratching into the paint and cutting the roof of a convertible.

Constable Jason Doucette of the VPD comments that their “crime analysts have identified what appears to be five separate crime sprees.”

“Property crime detectives are working on the investigation but other than purposely damaging these vehicles, there is no clear motive.”

Detectives are asking to hear from anyone with a dash-cam video who was driving in the area of West 37th Avenue and MacKenzie Street between 1 and 3 am this past Monday.