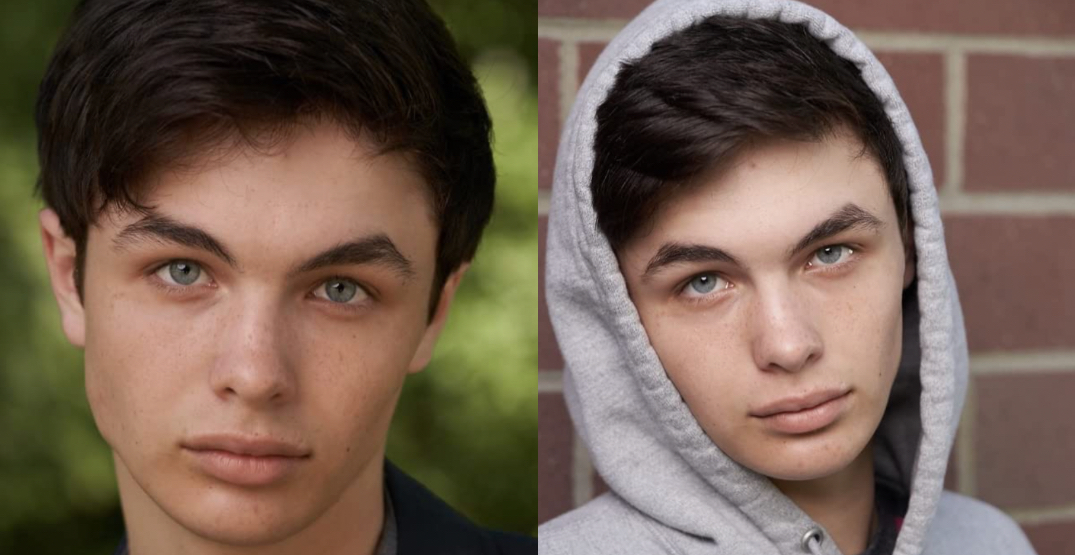 The BC Coroners Service has confirmed in a report that Logan Williams died from an accidental overdose on April 2, 2020.

The 16-year-old Vancouver actor was best known for his part as a young Barry Allen on “The Flash,” also had roles in “Supernatural” and “When Calls The Heart.”

The report rules his immediate cause of death as “Acute Drug Toxicity.”

His death has also been classified as accidental due to the unintentional consumption of fentanyl – an opioid that’s 50 to 100 times stronger than morphine.

Coroner Adele Lambert said that this was not Williams’ first overdose.

They described him as struggling with mental health concerns and say he “had a history of consuming illicit substances.”

In 2019, he went into the care of the Ministry of Children and Family Development (MCFD) where he was offered support services but declined to participate.

Williams was resuscitated after an overdose in February 2020 and then diagnosed with a “significant brain injury that affected his memory and functioning.”

Williams apparently wanted to receive treatment and follow medical advice. On March 11, 2020, he was discharged from the hospital “with recommendations for supervision” and was “at high risk for serious injury or death.”

On the night of April 1, 2020, Williams was reported missing and returned to his residence where staff described him as appearing “agitated and under the influence of a substance.”

The last time he spoke with staff was at 4 am on April 2. Staff reported conducting hourly checks on him, and he appeared to be sleeping. When staff attempted to wake him around 9:30 am, he was not responsive and paramedics did not try to resuscitate him when they arrived.

While the police investigation determined that the death was not suspicious, the MCFD is completing a review of his death.

“The Health Authority conducted a review of the placement where Logan had been living and requested that the facility provide a plan to address the identified concerns,” the report states and implemented recommendations like additional training and procedures including safety plans, bed checks, and responding to medical emergencies.

BC continues to deal with an opioid crisis and toxic drugs with fentanyl have been circulating, causing a large number of overdoses and deaths.

For more information on preventing overdoses, you can go to Stop Overdose BC and you can access low or no-cost mental health and substance use services from the province.