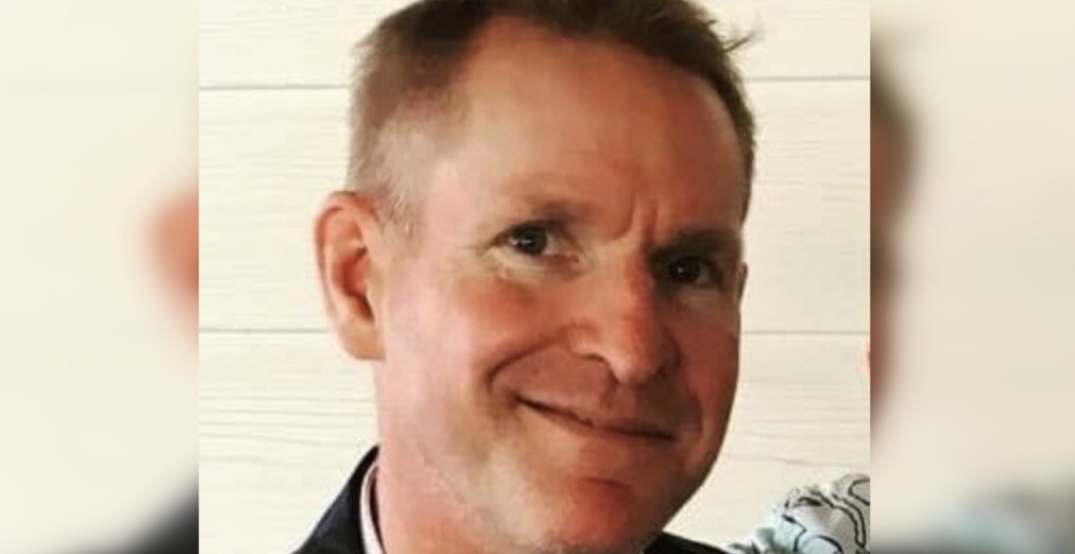 Vancouver Police are requesting the public’s help in locating 49-year-old Darcy Wild, who has been missing since September 24.

According to VPD, Wild left his home near East 33 Avenue and Victoria Drive last Thursday. He was driving a 2015 black Lexus RX350 with BC licence plate number JS3 50P.

Wild is described as a white male, 5’10″, with a slim build and greyish blonde short hair. He was last seen wearing a black zip-up rain jacket with a grey shirt underneath, blue jeans, black boots, and a red face mask. 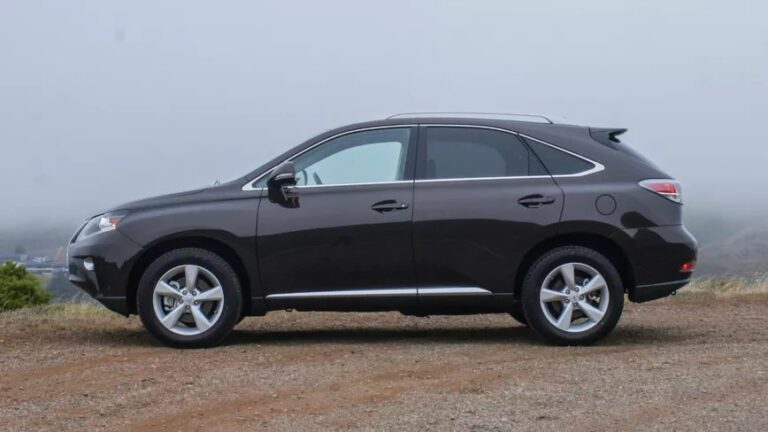 Police say Wild may be in or near Squamish, Whistler, or Pemberton. “He is familiar with trails and roads in those areas,” stated VPD.

His last known location is believed to be Alice Lake in Squamish.

VPD says Wild’s disappearance is “out of character” and his family are concerned for his well being.

Anyone who sees Wild or this vehicle is asked to call 911 and stay with him until first responders arrive on the scene.