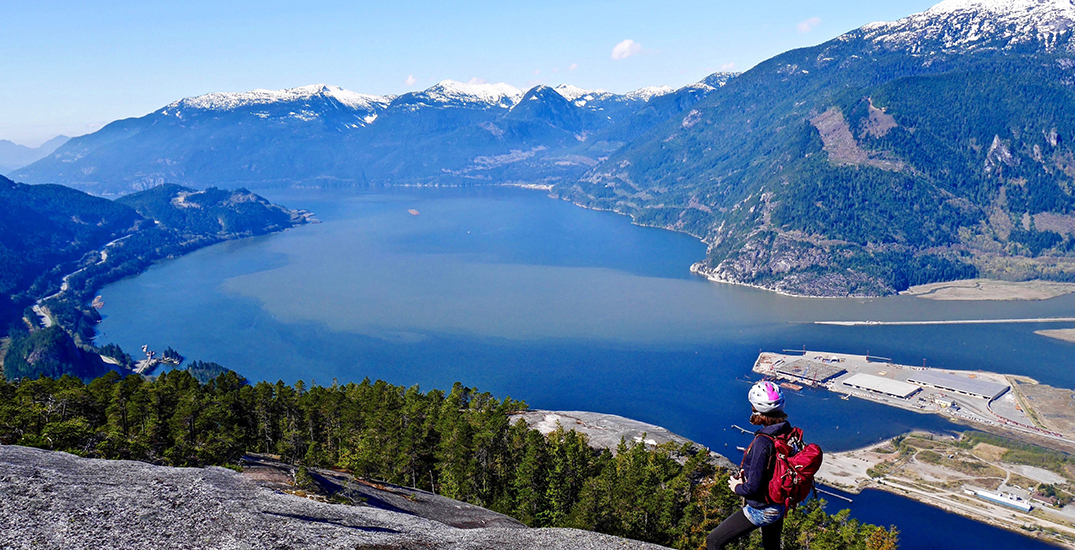 The Stawamus Chief hike in Squamish/Shutterstock

The BC government’s pilot program that tested a day pass system at provincial parks ends this October.

The pilot was first unveiled in July at six of BC’s popular provincial parks — Cypress, Garibaldi, Golden Ears, Mount Robson, Mount Seymour, and Stawamus Chief. Anyone who wished to visit the parks would have to claim them on the Discover Camping website when they launched daily at 6 am.

Only a certain number of passes would be made available for each day, as a means of managing the high frequency of visitors and preventing overcrowding.

“People in BC love the outdoors, but some of our most popular parks are experiencing a high number of visitors, resulting in crowded facilities, packed parking lots and safety issues, such as parking along the highway,” said George Heyman, Minister of Environment and Climate Change Strategy, earlier this year.

And while many parks have wide-open spaces, trails can become especially crowded in certain areas like viewpoints.

The new system however, was frustrating for many dedicated hikers. Some argued that it made trip planning harder and could even lead to danger on the trails.

“It’s just not feasible for somebody who wants to get out into the backcountry,” said Kristine Krynitzki, who started Hikes Near Vancouver. “Some of us want to go for sunrise, and 6 am is not early enough.”

The reservation system was also said to be plagued with technical difficulties. While reservations opened at 6 am, some hikers said they didn’t receive a confirmation email until late in the afternoon.

The day pass system at the six provincial parks will end on the following days:

At this point, there has been no word on whether the pilot program will make a return next summer or if a similar system will be rolled out for the winter.

Daily Hive has reached out to BC Parks for further comment.