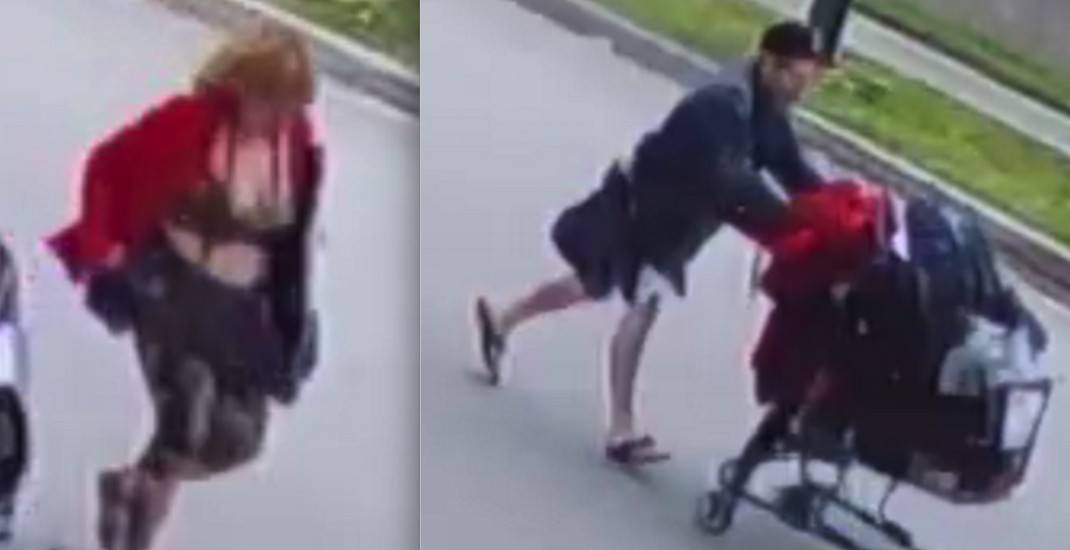 Vancouver Police are looking to identify two people who may have important information about a serious assault to a man in a wheelchair in early July.

On July 31, police released images of a woman and man they are interested in speaking to. 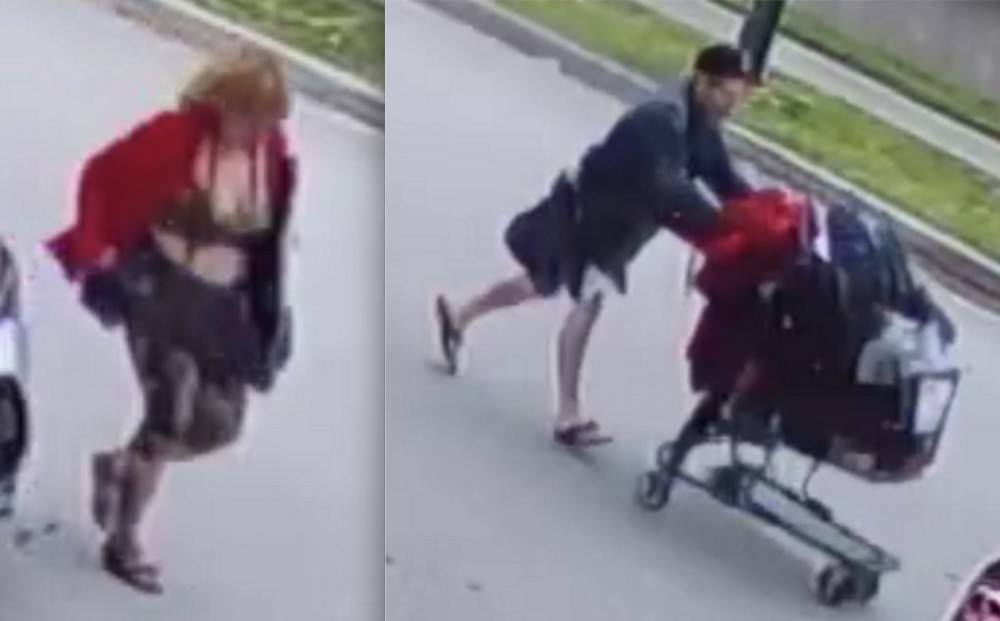 The man in the photo is believed to be Caucasian with a slim build and blonde hair. He was wearing a denim jacket, a short with a large “O” on the front, black shorts, black flip flops, and a black baseball hat.

The woman is also believed to be Caucasian with a medium build and orange or blonde shaggy hair. She was wearing a black crop top, a red jacket, green camouflage-print capri pants, and sandals.

“We are hopeful that the public can assist us in identifying the pair,” said Sgt. Jason Robillard of the VPD.

The assault took place on the morning of July 4 at 8 am. First responders were called to the underground parking lot of an apartment building on Kingsway near Cecil Street.

They found a 44-year-old Vancouver man in a wheelchair left with serious injuries.

Anyone who may recognize the couple in the photos is asked to call investigators with the VPD’s Major Crime Section at 604-717-2541.