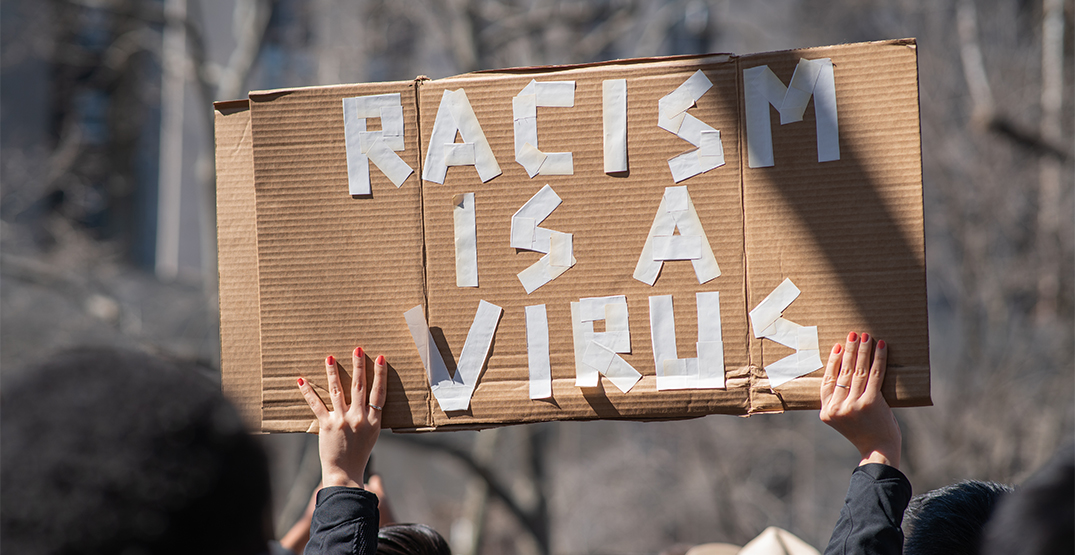 Hate crimes have risen dramatically in Vancouver. With the spike in racist incidents came the need for better reporting tools through the Vancouver Police Department.

Earlier this year, a local Asian lawyer used his voice to highlight the issues presented by the VPD online hate crime reporting system after someone yelled a racial slur at him.

“I was shocked. I was appalled that something overtly racist like this would happen. I was born in Vancouver. I grew up in this city,” Ngo told Daily Hive.

When trying to report a crime, he only received two options: Chinese, and Simplified Chinese.

The problem was, Ngo didn’t speak Chinese at all.

“That was probably the most surprising part. Does this mean that only people who are Chinese are the subject of hate crimes? I don’t think so,” Ngo added.

The VPD has seemingly listened to the community and has added more options for anyone who is looking to report a hate crime.

It still includes options for Chinese and Simplified Chinese, but it also adds English, Japanese, Korean, Punjabi, Tagalog, and Vietnamese. 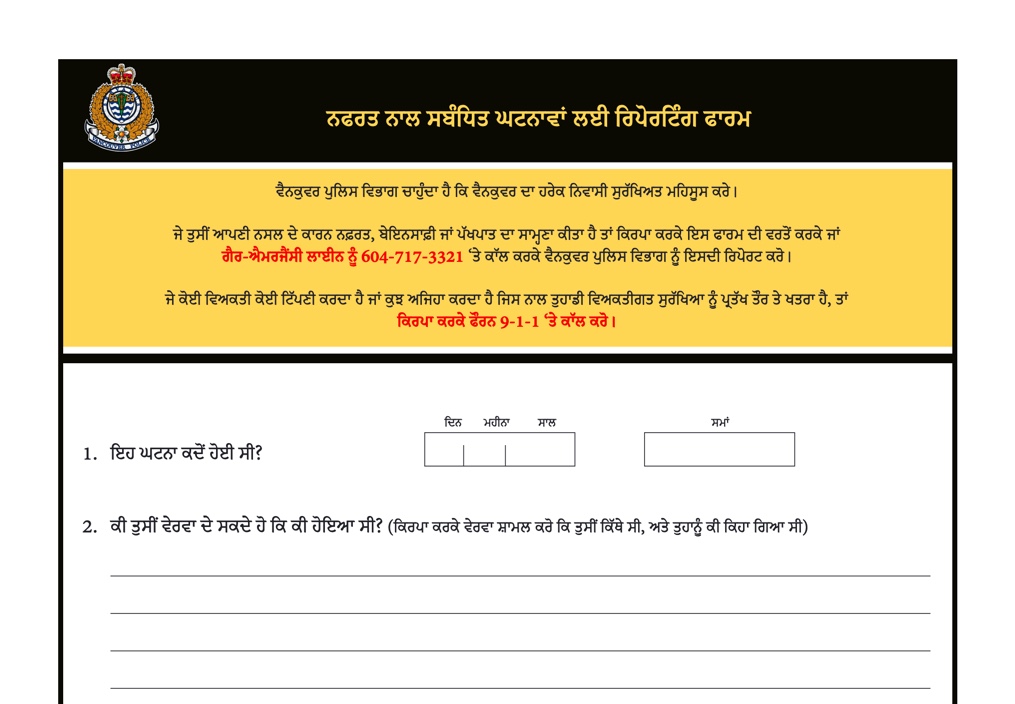 An Angus Reid Institute study recently revealed that young, lower-income Asian-Canadians are at the highest risk of being victims of a hate crime.