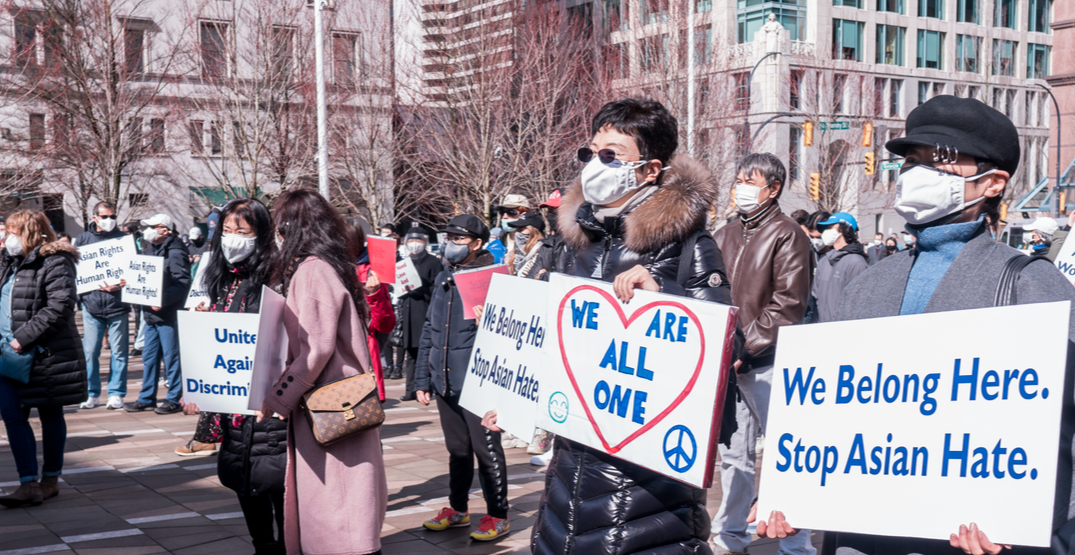 Vancouver saw more anti-Asian hate crimes than any other major city in North America last year, according to a new report.

The report was released by the Center for the Study of Hate and Extremism (CHSE) at California State University San Bernadino.

“Overall hate crime totals for the multi-city Canadian sample found a 74% increase in hate crimes overall from 2019 to 2020.”

The report’s numbers are in line with data on anti-Asian hate crimes released by the Vancouver Police Department earlier this year.

According to Statistics Canada, more than 542,000 people in Metro Vancouver – 22% of the population – identify as South Asian, Southeast Asian, Korean, Japanese, or Filipino.