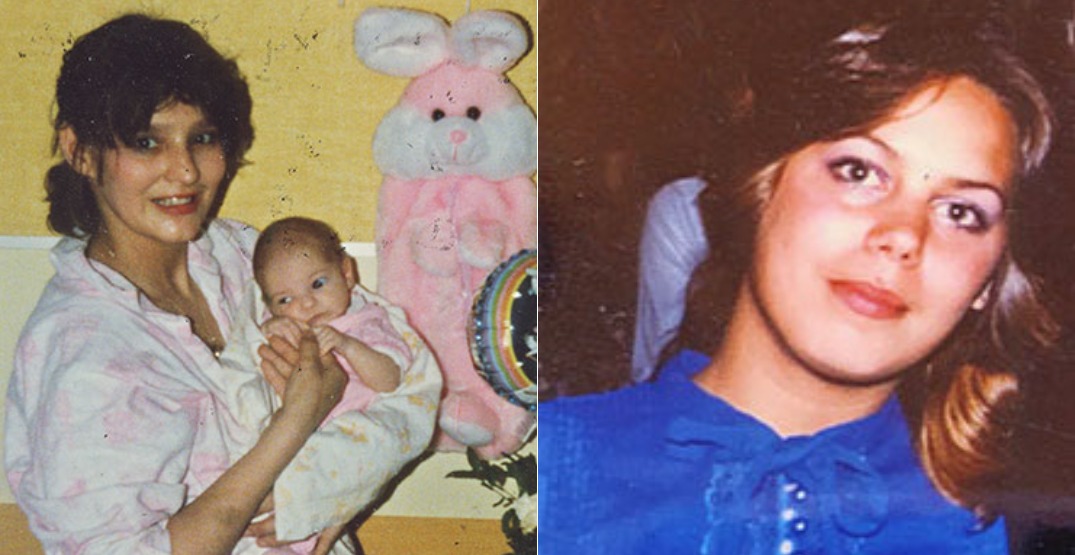 Two friends who were murdered just six weeks apart in 1988 have finally had their names added to the Vancouver Police Department’s cold cases website.

It’s been 32 years since Lisa Gavin and Glenna “Dusty” Sowan died, but police hope someone has information to help them figure out what happened in the moments leading up to their passing. 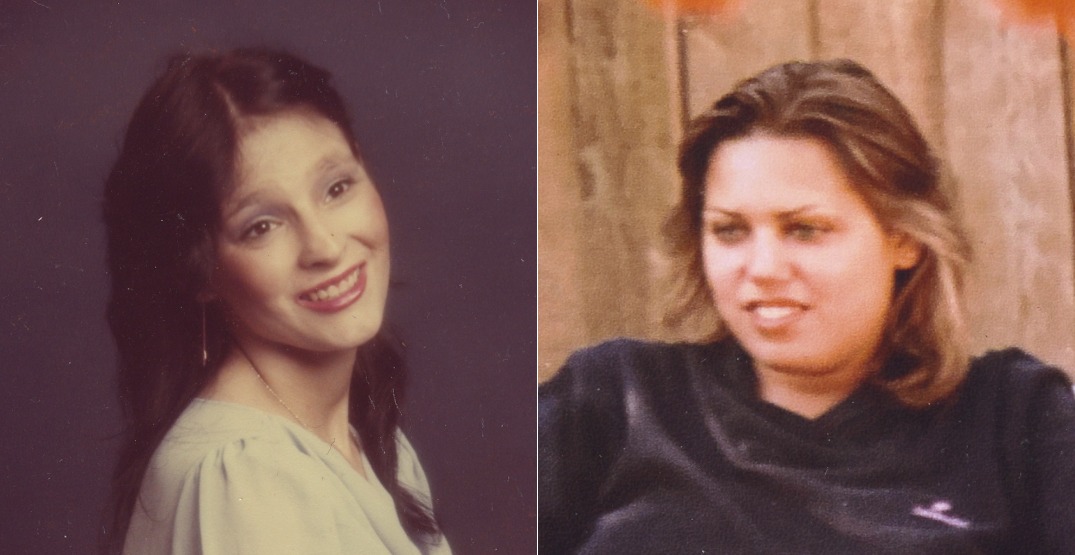 “Even the smallest bit of information could lead to a break in these cases and help us catch the killers,” said Sergeant Steve Addison in a statement from the VPD.

He adds VPD investigators have been pursuing leads, following up on tips, and re-examining evidence for years, “but the killers have managed to evade arrest.”

Both Gavin and Sowan were sex workers and drug users in the city, and Sowan was an Indigenous woman.

#VPDNews: The unsolved murders of Lisa Gavin and Glenna “Dusty” Sowan have been added to the Vancouver Police Department’s cold case website, with hopes someone will come forward with information to solve the 32-year-old killings.

Gavin was last seen alive in East Vancouver just before midnight on August 12, 1988. She left her friend’s apartment near Broadway and St Catherine’s Street, saying she was going to work and would be back in an hour.

“She never returned, and her partially clothed body was discovered hours later in a lane near Knight Street and East 49th Avenue,” says the VPD release.

Gavin was 5’2″ tall and weighed 123 pounds, with bleach-tipped brown hair and hazel eyes. She was only 21 when she died. 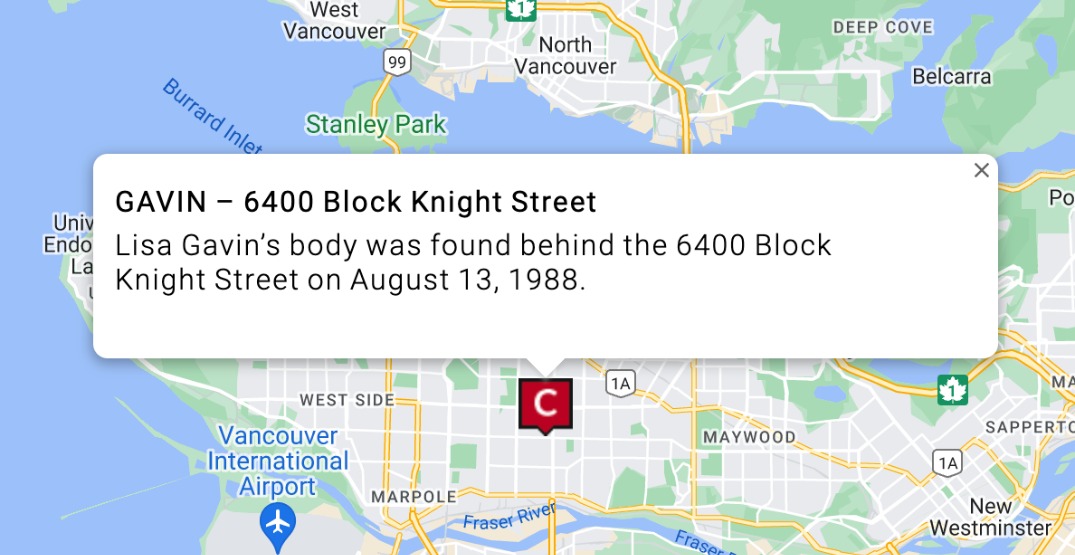 Sowan was just 25 when she was last seen in an apartment in the city a few weeks after her friend was killed. The date was September 30, 1988.

“She’d been struggling with the loss of Gavin and went out sometime between 1 pm and 5 pm. Her body was discovered the following day in some bushes near West 24th Avenue and Willow Street,” said the release. 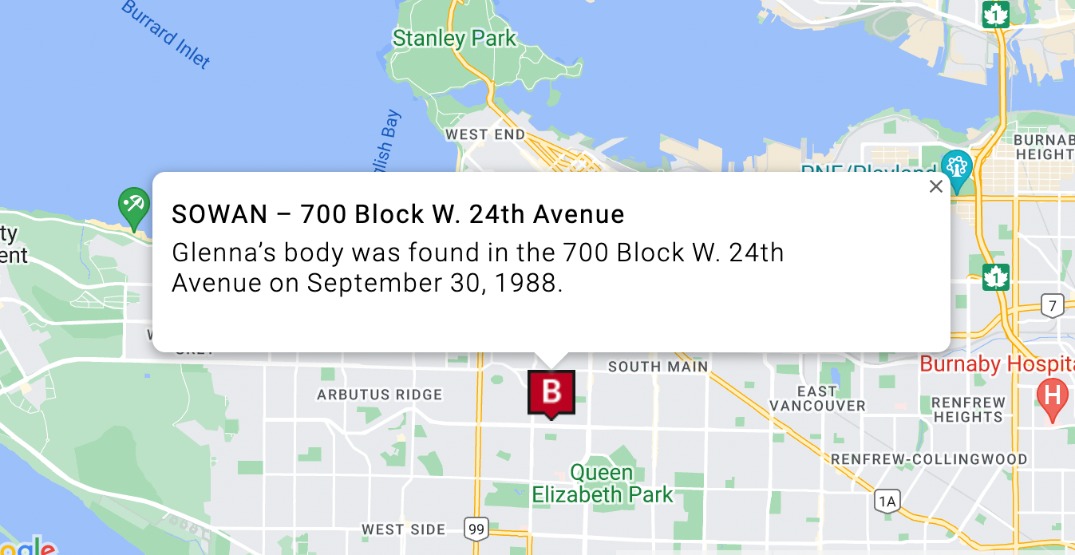 She weighed only 92 pounds, standing at 5’2″ with shoulder-length black hair. Police never found her clothing from that night.

“Despite investigators’ best efforts, there has been no justice for Glenna,” reads the cold cases website. “For the first nine years of her life, Lisa lived with a loving foster family, which still mourns their loss. Investigators believe someone has information about Lisa’s murder. Help us catch a killer.”

More details about their cases are available on VPD’s website.

The site was created in 2014 and includes 15 other unsolved murders from as far back as 1958 in Vancouver. Most of the victims are women.