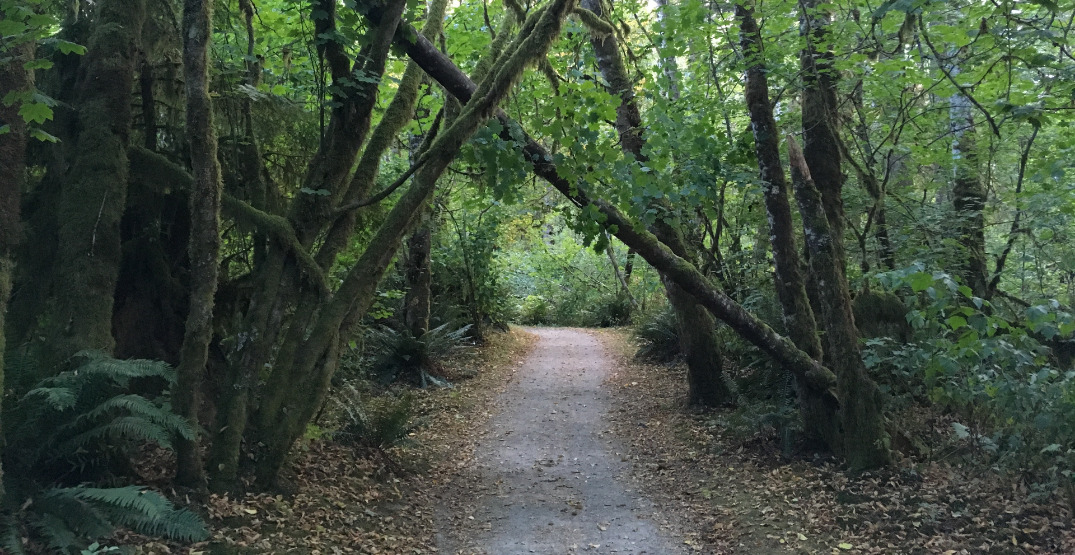 Editor’s note: The following article contains information that may be disturbing to some readers.

On January 14, 1953, someone made a gruesome discovery in Stanley Park: the bodies of two young children, now infamously referred to as the Babes in the Woods.

Two tiny skeletons were discovered, which were later confirmed to be the remnants of two children.

This chilling case would become one of Vancouver’s longest running cold cases, and on January 14, it will be 69 years since the skeletons were discovered.

Eve Lazarus is an author who is an expert on Vancouver’s darker history, among other topics. She’s been following the Babes in the Woods case for years.

According to Lazarus’ research, the murders took place sometime in the 1940s.

In 1953, a Vancouver Park Board employee stepped on a skull in a remote part of Stanley Park. He then found a woman’s coat, and below this coat is where he made the discovery.

There were bones, two helmets that belonged to children, shoes, a lunch box, and the murder weapon.

It was a hatchet, and this hatchet is actually available for viewing at the Vancouver Police Museum. Lazarus calls the case Vancouver’s very own Hansel and Gretel fairy tale. She also calls it one of Vancouver’s most botched cases.

Many theories have emerged in the case, including one involving the idea that it was the mother of the children — believed initially to be a boy and a girl — who killed them.

As the years went by, forensics and DNA testing had greatly advanced, and in 1996, a new discovery was made thanks to a UBC scientist. It wasn’t actually a boy and a girl, it was two boys.

Lazarus tells Daily Hive that the most recent discovery took place last year in May.

“The Vancouver Police Department announced they had partnered with Massachusetts-based Redgrave Research Forensic Services and that DNA had been extracted from the “Babes in the Woods.” She said she asked Lee Bingham Redgrave, a forensic genetic genealogist, for an update just yesterday. 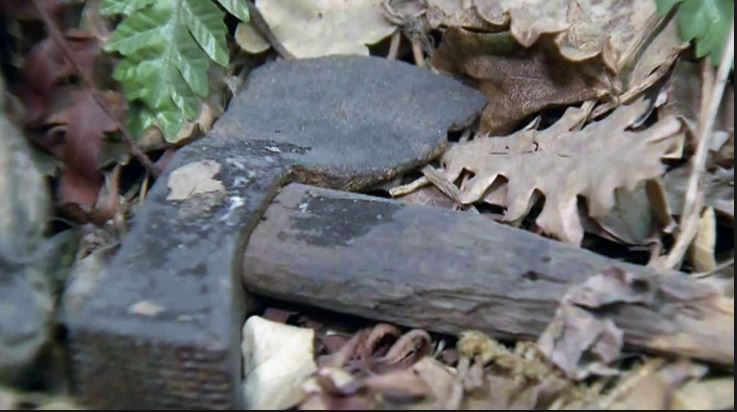 Hatchet believed to be the murder weapon. (EveLazarus.com)

“The first attempt at sequencing DNA failed and so we went back and did a second round of extraction and sequencing. This is the closest this case has ever been to having a usable DNA profile and our team is feeling very hopeful, and we hope to give an update soon,” Redgrave told Lazarus.

On Jan 14, 1953 Albert Tong stepped on a skull in a remote part of #StanleyPark and found two small skeletons. The Babes in the Woods are still unidentified, but with advances in technology, we’re getting closer. #Podcast https://t.co/uzUhkKxF3S Graphic from #ColdCaseVancouver pic.twitter.com/FDoyDGtAmU

Once they have a usable profile, they may eventually be able to identify the two little boys.

“This is really exciting because there have been several high-profile cases that have been solved this way, including the Golden State Killer, who murdered at least 12 people and raped more than 50 over a 12-year period,” said Lazarus.

When it comes to Vancouver history, there aren’t too many cold cases as high-profile as the Babes in the Woods, but another one that Lazarus pointed to was the case of Janet Smith, the 22-year-old nanny who was murdered back in 1924.

“When I was writing Cold Case Vancouver in 2015, the VPD told me that they had 337 unsolved murders on the books dating back to 1970 when the records were digitized. It’s really anyone’s guess as to the total number of unsolved murders.”