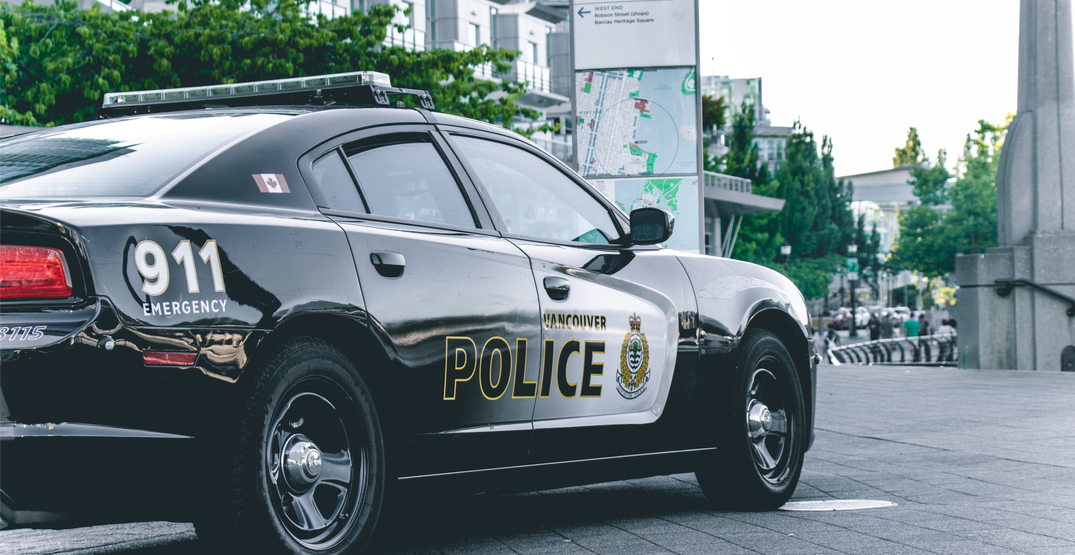 A Vancouver cold case is closer to being solved as police say they believe they’ve caught the perpetrator more than 30 years later.

In a release issued on Tuesday, November 2, the Vancouver Police Department shared that their investigation led to charges in a decades-old child sexual assault case.

According to the release, an assault happened in the Mount Pleasant neighbourhood in the early hours of February 16, 1989.

“A teenaged girl was pulled into a car and sexually assaulted near East 16th Avenue and Main Street,” reads the release.

At the time, VPD detectives investigated the case and obtained evidence from the crime scene but couldn’t identify a suspect.

Now, evidence from the scene has been linked to a suspect.

“We never stop investigating violent crimes,” said Constable Visintin. “In 2017, after receiving new information, we assigned a team of investigators to re-examine this case, and that team managed to identify a suspect.”

“Crimes against children can cause life-long trauma and stress that may never fully go away,” said Constable Tania Visintin.

“Even when a case goes cold, we never give up hope that we will one day find the missing clue that helps bring closure and accountability.”