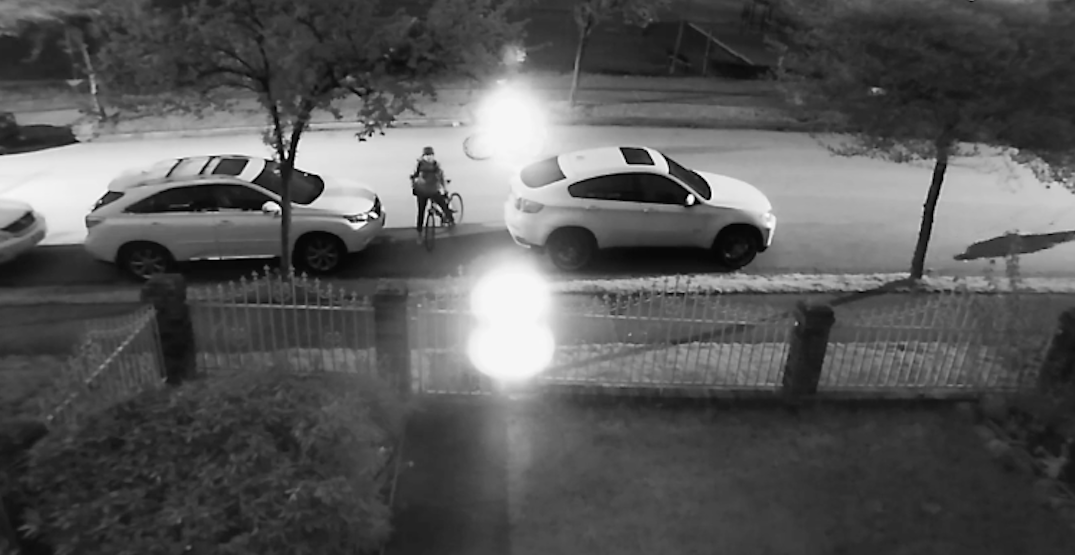 Vancouver police are investigating after an East Vancouver resident was allegedly assaulted outside his home late last month.

In a Tuesday release, VPD said the incident took place on April 22 around 9 pm, near Franklin and Slocan streets.

VPD said investigators believe two witnesses on bicycles stopped to confront the suspects, and now they would like to speak to those suspects and are asking them to come forward.

As well, they are asking anyone who may be able to identify the two suspects to contact VPD’s Major Crimes Unit at 604-717-2541.

Those who would like to leave an anonymous tip can do so by contacting Crime Stoppers at 1-800-222-8477, or by leaving a tip online.