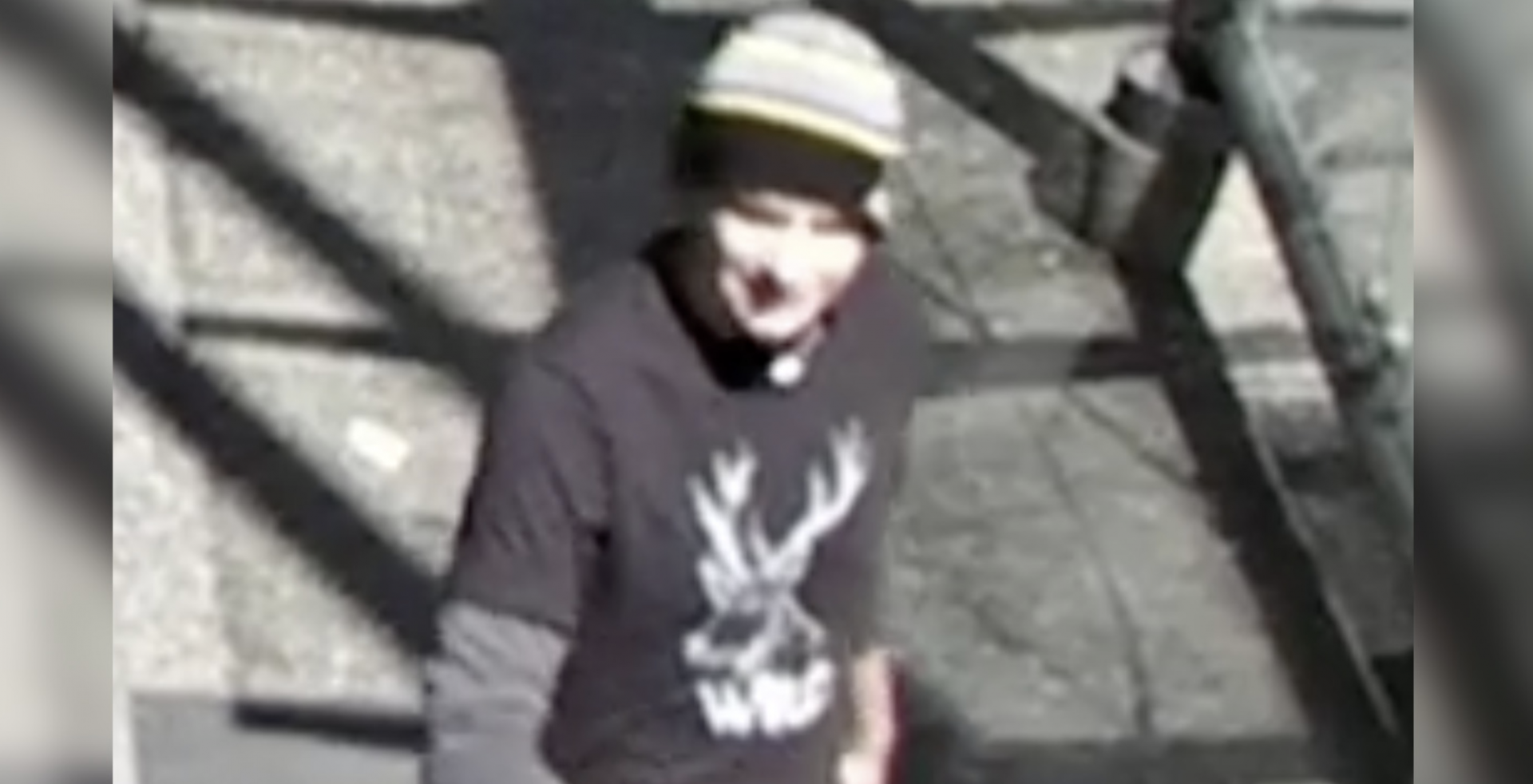 The Vancouver Police Department is looking to identify a suspect who allegedly assaulted a young woman in downtown Vancouver last month.

According to police, the suspect approached the Asian victim at a bus stop near Granville and West Pender Streets in the afternoon of April 12. He then punched her in the face and fled on a transit bus.

#VPDNews: Vancouver Police are asking for the public’s help in identifying a suspect who assaulted a young woman in downtown Vancouver the afternoon of April 12. https://t.co/tcdtcQCJsU pic.twitter.com/BECfHXEHpl

Police say the attack appears to be unprovoked, as there was no communication between the victim and the attacker.

The suspect is described as a white man in his mid-20s with a medium build. Police say he was wearing a dark-coloured T-shirt with a distinctive deer emblem on the front. He was also wearing a grey, long-sleeve shirt underneath his the shirt, and a beanie style hat with grey and yellow stripes. 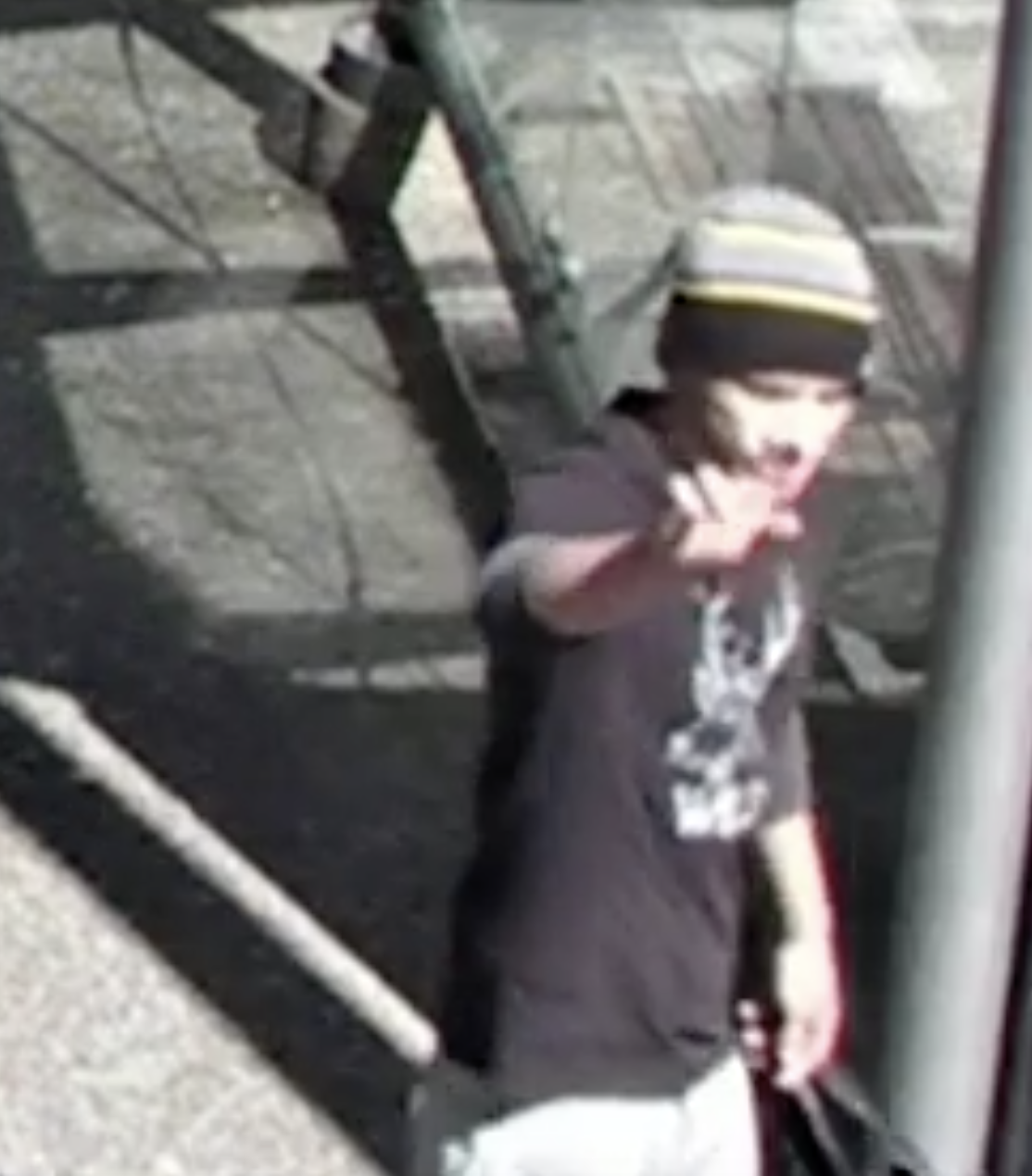 “We are investigating this as a stranger assault and the motive is unknown,” said VPD Sgt. Aaron Roed in a statement.

Vancouver police are asking anyone with information about this incident to call the VPD’s Major Crime Section at 604-717-2541 or Crime Stoppers anonymously at 1-800-222-8477.